Become an Expert at Reinventing Yourself — Your Life Depends on It

Four Steps to Get Started. 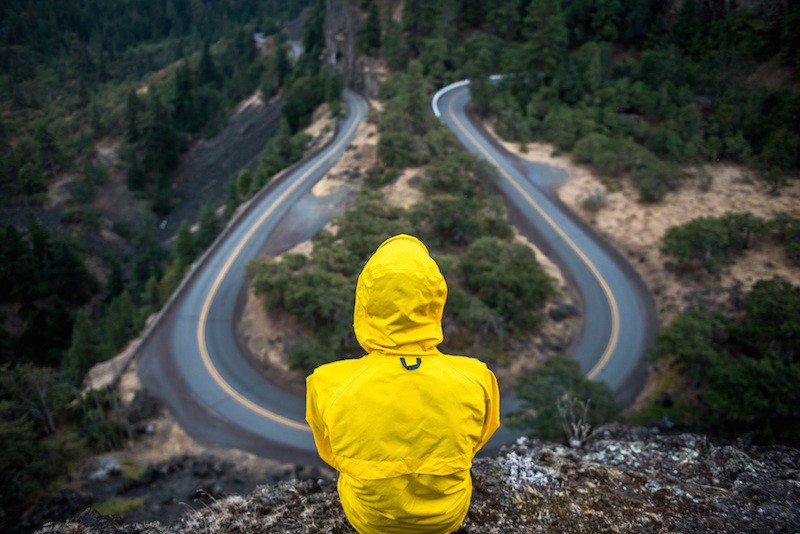 Most people do not think of reinventing their life as a plannedprogram.

Usually, we grudgingly pull ourselves back together after experiencing the painful disasters life brings to us — which are not planned.

However, what if you planned on reinventing yourself regularly as a regimen throughout your whole life?

Think how positive it would be if you were ready when the flow of life brings you the next down-turn.

It would be like harvesting your life and achievements before things became stale.

You would train to become so aware of situational changes that you would never get to that gut retching stage where you conveniently get a heart attack or sabotage yourself.

If you regularly planned on reinventing yourself, you would naturally start creating your own autonomy and control of your future.

You would keep evolving your own special style.

You would be more focused and have a certain differentiation and vibe. You would stand out and people would want to know you.

It is a deliberate growth.

Why My Life Depends on Reinventing Myself

I build businesses — as a lifestyle.

Many times I’ve had that perfect exit point where buyouts or payoffs were eminent. But, timing and payoffs are illusive. Successful exits are not easy.

One cool invention was a pair of exercise “spa” shorts that was worn with a cellulite cream. The material the shorts were made out of heated up and the person wearing them got a slimming treatment while taking a walk or working out.

I sold over $60,000 of the system in the first 3 months. It was looking like this project would be a nice success.

When I saw this idea take off, I put a large amount of money into an infomercial and got ready for the payoff.

The infomercial was pre-scheduled — and it aired on the morning of 9/11!

How do you reinvent yourself when it’s not just your own disaster, but the whole world is in pain. Recoveries are slow.

My next project became a lifestyle TV show. I worked for the next 8 years on this.

I wanted the exit badly.

The Show became good enough to receive distribution on airline in-flight programming internationally. It was becoming a nice success.

Soon China Airlines picked up the series and then CCTV in China bought the show. I was one of the first U.S. TV series to get distribution into China.

Soon, I received a buy out offer.

Putting the deal together took almost a year. The contract was DONE and signed.

The buyout was for over a million dollars. But it was now 2008 and when the world markets crashed, the buyers lost their funding.

The buyout did not go through.

I had no spirit left!

Now I thought, I’m going to start training for when disaster wipes me out.

I am not going to let things — just happen to me.

And I did start training.

Now, reinventing myself is a normal operational part of my life.

Here are 4 keys on how to get started –

Reinventing yourself is a challenge if you do not practice change.

And practicing change is hard because we fear the unknown.

But, I learned that fear is not final. It can be out-witted because fear is more of a misunderstood focus.

I started training my focus, intention and spirit within everything I did.

It has to become an everyday process — it’s like a new lifestyle. Through this, you start growing an awareness that gives you an inner power so strong that you can be ready for most any scenario.

Warriors take full responsibility for their lives, reinvent often and own their spirits.

I’ve learned how to accept and take risks, because to me, it’s no risk — it’s life.

It’s like you are a mercenary — out front where no one else goes — not afraid to fail — not afraid of what people think.

Learn to be kind to yourself

I make each step of my reinvention feel like I’ve won a gold medal.

I meet the journey with reverence and anticipation.

I say to myself: “Oh dear one, you are growing something so new and special. Keep going.”

A key point I’ve learned; become good at moving in a new direction before you are ready. Most people wait too long to take action, generally out of fear, because they want better circumstances.

Before I left my Mob Husband, I knew I had to make a change long before I was ready.

I learned that when you get ready forever, your path becomes more difficult because you start creating more obstacles.

But, once you make the move, it is the law of power that your energy will rise to the level you need.

Keep moving. If your venture fails, learn from it and move on.

Without fail, I go live like a monk every so often. It’s always somewhere very special. It’s a down time that I think is mandatory.

For me it starts by going to the mountains. It’s where I find the teacherless learning and creativity to plan a new path.

There is something about going into a serene wild place. The solitude will bring you forward.

It’s important to give up the comforts of what is familiar, as this helps you to find new space within yourself.

It’s about giving up your current identity, which may be a false ground. It gives you the time you need to develop into something more.

Because our lives are so busy and noisy, taking a monk break will feel like a crisis in itself. That’s why it works.

Your demons will seek you out. This cultivation is a battle of self — for a lifetime.

You will feel like you have to recuperate from your recuperation.

It comes down to reinventing yourself without an idea or concept of what the outcome is going to be.

It’s as basic as that.

Write Your Own Constitution

With each reinvention, it’s important to write a new constitution for your life. It’s the courage to declare. This declaration has to come from the heart.

Do not be small minded.

When you write your constitution of what you declare for your new start, the intention becomes dependent on your claim. Aim for an expansive and infinite new path to walk.