Being Happier Could Start With Banning Small Talk

Superficial small talk does not build relationships. But these questions will. 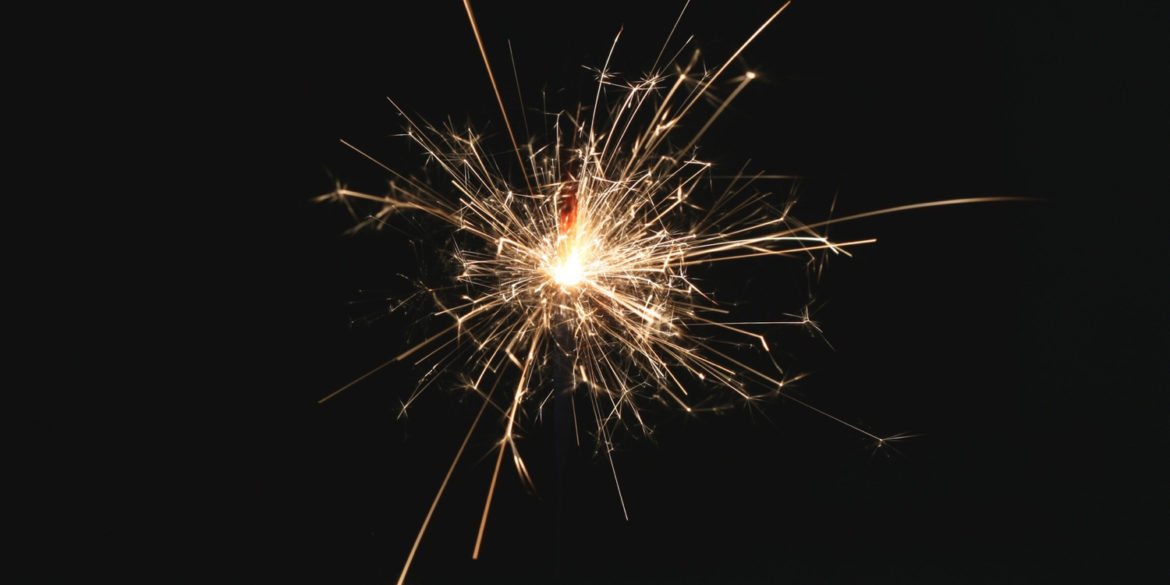 When you attend a networking event, cocktail party, or meet someone for a business lunch, exchanging superficial small talk is par for the course.

Sure, questions like What do you do? and Where do you live? are almost necessary to get some conversational momentum. But how many of us are willing to go deeper? How many of us can say we are adept at drawing someone into a meaningful conversation that may lead to mutual benefit?

As science discovered, the exchange of the often-rare meaningful interaction in social or business settings can be the difference between happiness and unhappiness.

As published in Psychological Science, researchers found that the happiest participants in a study involving more than 20,000 recorded conversations had twice as many genuine and deep talks as the unhappiest participants. This confirms what most people know: Surface-level small talk does not build relationships.

Behavioral scientists Kristen Berman and Dan Ariely tested the theory by hosting a dinner party where small talk was literally banned. To set some parameters for good conversations, they provided big index cards with examples of meaningful conversation starters.

Instead of decreasing freedom, “people appeared freer to talk about the things they really wanted to talk about,” state the authors. In turn, “everyone was happier.”

Entrepreneurs and leaders of every persuasion have seized on the opportunity to socially engage with captivating questions posed at “Jefferson”-style dinners across the country.

Jennifer McCrea, senior research fellow at the Hauser Institute for Civil Society at the Kennedy School at Harvard University, co-authored a book about Jeffersonian dinners called The Generosity Network.

“We were kind of tired of traditional galas and standing cocktail parties where people were making small talk and then would get pitched to by an organization–and nothing would come out of them,” McCrea explains. “The genesis is that Thomas Jefferson himself apparently would do dinners like this at his home and bring in very important people.”

Such events, whether attracting big wigs or neighbors, open up all kinds of possibilities for introverts. Barry Breaux, a Bay Area physician, hosts such gatherings with simple rules of engagement, including:

Breaux writes, “I’m also an introvert–someone who prefers not to engage with people much of the time and who finds small talk and ‘networking’ absolutely exhausting,” he says. “I’ve spent far too many social interactions wearing masks to try to fit into what Susan Cain calls the extrovert ideal.'”

At No Small Talk, dinner events are planned around the world with two hard and fast rules: no phones and no small talk. Guests also receive cards with meaningful-conversation prompts.

So what’s the key to great conversations? It comes down to two things: 1) showing curiosity in the other person (which is reciprocated); and 2) choosing captivating questions to ask, with one important caveat: If you’re in a conversation at a work-related function or meeting someone to talk business for the first time, your best move is not to ask work- or business-related questions; it’s to discover common ties with that person that will steer the conversation back to the “work stuff,” but with a deeper connection. In other words, get to know that person!

If you’ve bought on to this idea of banning small talk from your conversations, here are 12 no-fail conversation starters cherry-picked from a few credible sources:

Lastly, whatever you do, avoid at all cost controversial or sensitive questions related to topics like politics, physical appearance or age, religion, and generally anything rated R. 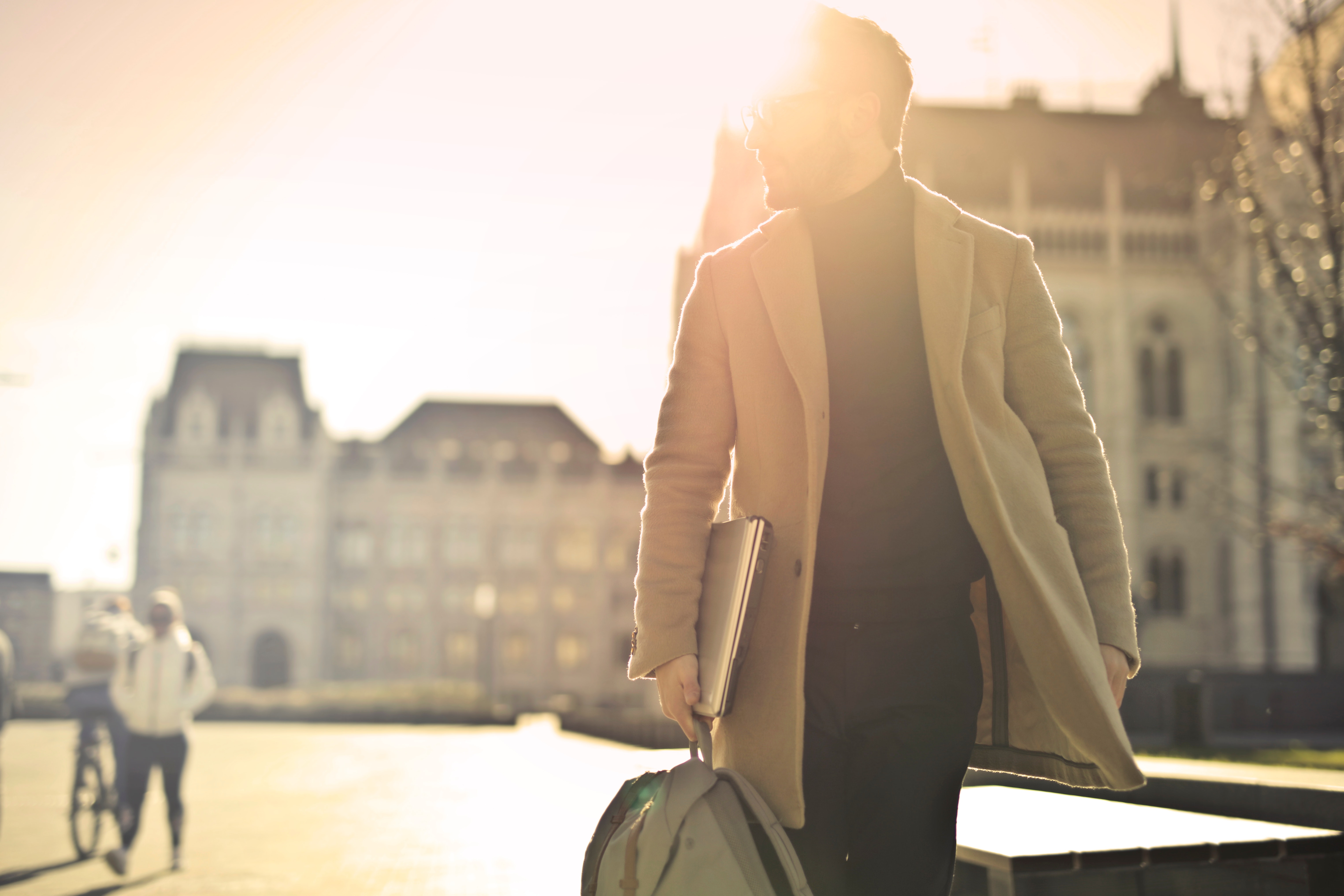 The 3 Things You Need For Achieving Huge Goals
We use cookies on our site to give you the best experience possible. By continuing to browse the site, you agree to this use. For more information on how we use cookies, see our Privacy Policy
Continue