What to make of this often-used phrase? 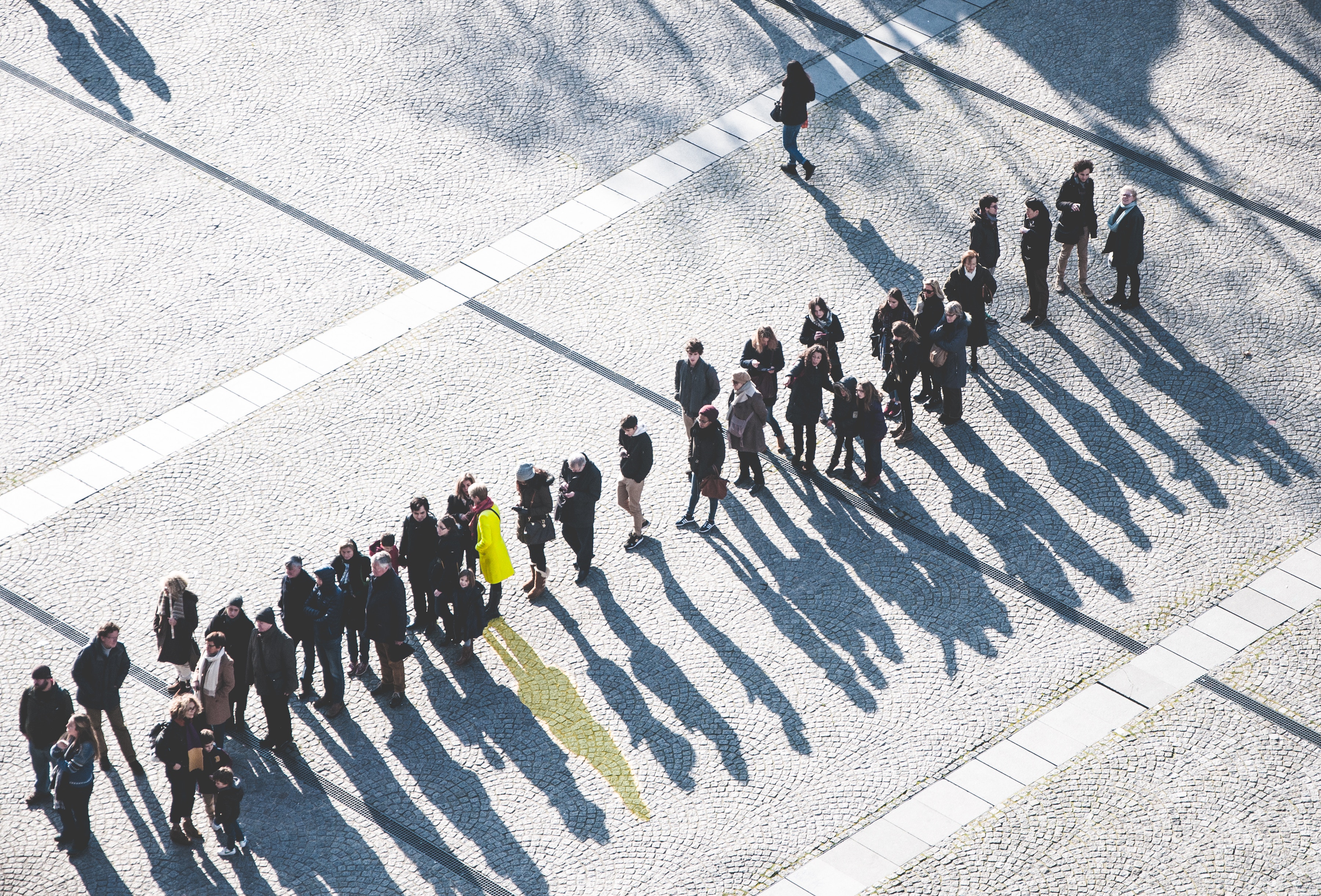 At a recent forensic interviewing conference, I was asked about people who use particular phrases, including this common one: “Believe me.” As a former FBI agent, I can tell you that during an interview, hearing “believe me” at the end of a sentence or after making a declarative statement always gave me pause.

Invariably, I found, there was something more to what was being said if it was followed by “believe me.” For me, it was like a bright yellow flag furiously waved at the Indy 500, cautioning me to slow down and question everything being said, including the character of the person saying it.

Many of us say superfluous things when we speak without giving it any thought. I talk to people all the time who say “honestly” before whatever they actually want to say. I caught myself doing that just the other day while talking about the weather: “Honestly, I don’t remember a summer this hot.” For the most part, these idioms signify nothing harmful. The key here is context.

If someone is telling me about the “best beach on the East Coast, believe me,” I might not think about it twice, but what happens when it is about something that matters? If the conversation is a formal interview or involves your security, a significant purchase you are about to make, an investment, or your acceptance of an individual, then we have to look at “believe me” differently. Here are some things to consider:

1. Who is making the statement and are they known to you?

2. How important is the matter of discussion? Does it affect you, your family, your finances, or your security?

3. What is this person’s demonstrated history when it comes to completion of tasks, honesty, or veracity?

4. Is the term “believe me” being used on you and others because the person believes you are gullible enough to be persuaded by a vacuous statement?

5. How often is that term repeated? If it is repeated more than three times in a conversation, sales pitch, or in a gathering, you should question their intent. Are they trying to pull one over on you?

7. Is the person so unsure of themselves that they need the addition of convincing words, either because they themselves are not sure of their capacity to do what they claim or because their veracity is in question?

8. Does this person like to exaggerate? People who exaggerate or speak loosely with facts often use the term “believe me” to shore up statements that are lacking in accuracy.

9. Is the term “believe me” being used to cause you to look the other way, not ask questions, or avoid further scrutiny? I had a spy tell me that he would never commit espionage, because “I love America too much, believe me.” His name was George Trofimoff, and he was convicted of espionage by a jury in Tampa, Florida.

Beware the next time someone utters the words “believe me.” Ask yourself what they are trying to sell and how important it is to you. If you find yourself being more cautious and dubious, congratulate yourself: You are doing your due diligence. 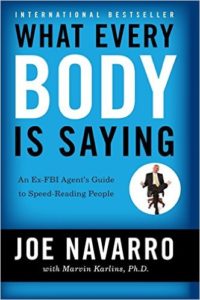