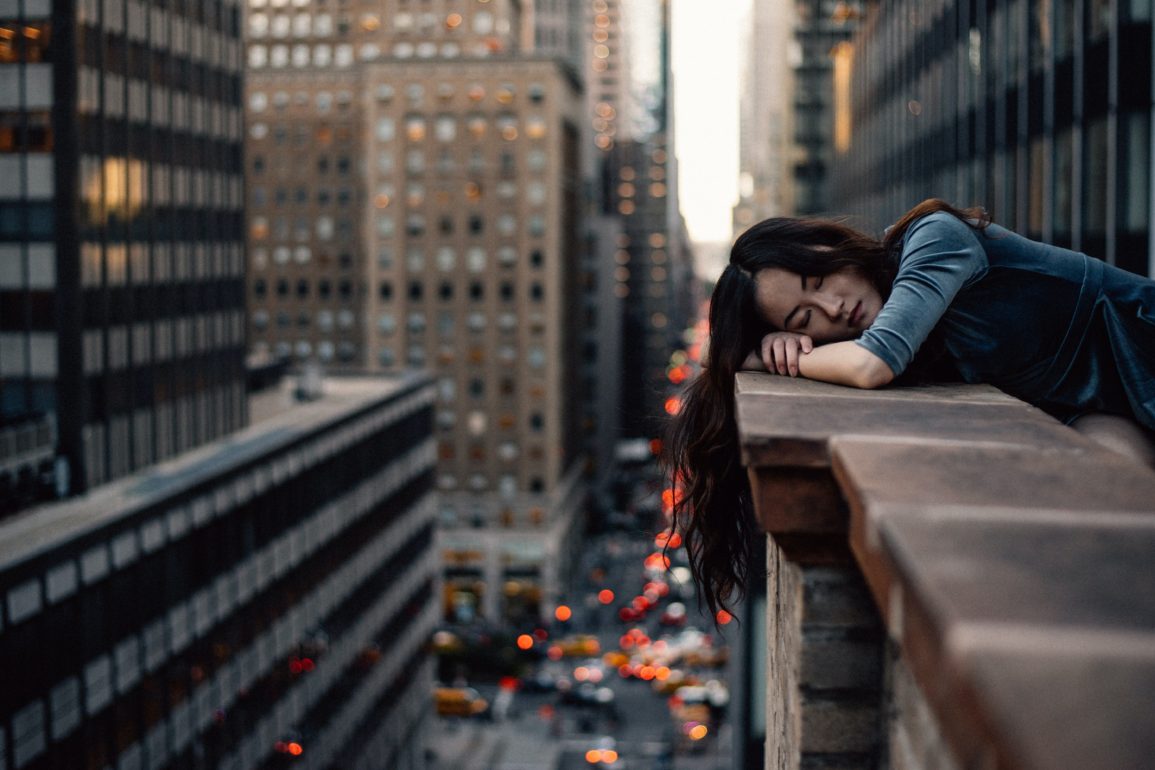 When I was in college, I knew this guy named Thaddeus, and many people thought he was very strange. It was the late 80’s, and Thaddeus was big on the 70’s disco era.

Frequently, walking home from a night class or study group, I would find him dancing on his roller skates on the tennis courts, usually wearing tight shorts, a scarf, rainbow leg warmers and huge 70’s headphones pumping music from the Walkman on his hip.

Thaddeus would skate-dance for hours by himself. You might imagine people made fun of him, but in reality, he was just such a free spirit that it was hard not to envy him. He was in his own world and did his own things.

One night I walked over to the tennis courts and flagged him to skate over and talk with me. I asked him how he could have so much energy so late at night. That was the night Thaddeus introduced me to the glory of the disco nap.

For Thaddeus, a disco nap was more than 20 and less than 40 minutes of sleep early in the evening, so you could be fresh enough to go out to the disco at night — or in Thaddeus’s case, skate-dance your heart out. He told me the goal was not to go into deep REM sleep (known as Stage 5) because you end up being more tired than alert after the nap, and it could interfere with your sleep cycle.

I adopted Thaddeus’ disco nap philosophy, and it helped me get through the rigors of going to class during the day and playing in bands at night. Little did we know (in this pre-internet era), that such “power napping” was a secret tool for many great people throughout history, from Margaret Thatcher, Winston Churchill, and Eleanor Roosevelt to Albert Einstein, Salvador Dali, and Leonardo da Vinci. I’m also a dedicated napper, and I attribute it to my ability to remain alert and productive throughout my 10 hour work days.

In the last decade, scientific research has been proving all of us celebrated nappers correct — that sleep deprivation costs American businesses $63 billion a year in lost productivity and that a short midday nap has significant and tangible benefits.

All of this research and more indicates that breaking up your day with a nap provides you with the same level of alertness and energy for the second half of your day as you have for the first. It in effect gives you two mornings in a day in which to be more effective.

So why do we “outgrow” naps once we leave kindergarten? As kids, we might be afraid we’re going to miss out on important play time. Then as we become older, this can translate into a fear that we’re “wasting” potential productivity.

In today’s hustle and bustle of the workplace, it’s easy to see napping as a form of laziness. As if there are more important things to do than take a nap. Perhaps we also fear our manager’s disapproval, want to avoid a social or office stigma of “not being serious” about our work, pride ourselves in powering through the fatigue, or feel like we can’t spare the time in our hectic schedule. But how is a 20-minute power nap any different (or worse) than mindlessly surfing the web for 15 minutes, or taking a 20-minute break to get coffee?

Wasting another co-worker’s time with some chitchat in the office, sneaking some time on social media, or taking the long way to get an afternoon latte doesn’t boost your brain activity or alertness the way a power nap can. It’s self-care that also can improve your productivity and mood at work and home. In short, napping makes you a more capable producer and an emotionally more balanced person.

If you’re intrigued about how power napping could help you be a better you but are not a well-practiced napper, here are some techniques to help get you started.

Remember, naps aren’t for everyone. If you’re suffering depression, you’re likely experiencing a sleep issue, and your circadian rhythms may be disrupted. Napping can make your depression worse, so it’s recommended that people with insomnia avoid naps as it can make it harder to fall asleep on schedule at night. Naps should work with your nighttime sleep routine, not undermine it.

Just like Thaddeus looked a bit strange skate-dancing on the tennis courts, we might look and feel a little strange making the self-care time for a power nap. Similarly, we’ll also enjoy the benefits that nap brings, regardless of what people may think.

If the modern workplace can make room for flex hours and remote working policies, there’s also room to accept (dare I say encourage?) the midday nap. The productivity hype is real — a quick little nap break can significantly help you power you through the end of the day. Who can say no to an activity that’ll make you a better worker in as little as 20 minutes?

This week, take an honest look at your sleep patterns. Are you getting 6–7 hours a night, but still feeling tired and foggy in the middle of the day? If so, try out a nap routine for one week to see how it improves your functionality at work and home. Keep a sleep journal and track how you feel before and after naps, your productivity level, and your mood changes. You might just find your mind and body benefiting from your own disco nap (rainbow leg warmers optional).