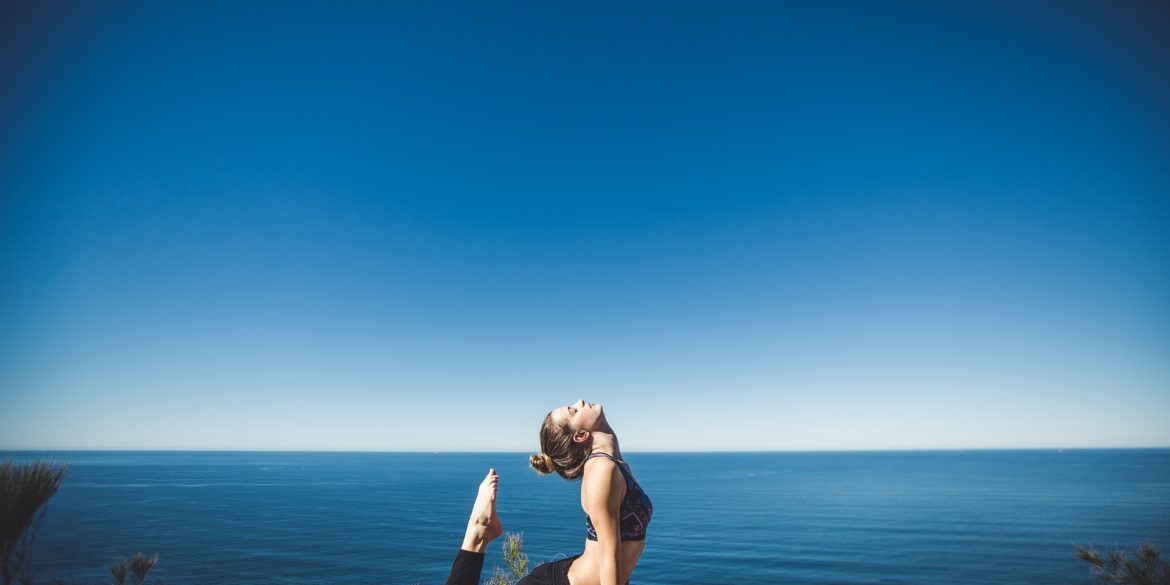 It’s 10:53 a.m. Your calendar says you’re free now from 11 until noon. But you’re emotionally and mentally drained from the call that just wrapped. Do you launch into that project proposal for a potential client, fire off some responses to the emails that piled up this morning, or just grab an early lunch?

The answer is deceptively simple but hard for many of us to reach: What’s your energy level telling you?

WHY GAUGING YOUR OWN ENERGY IS SO HARD

Our obsession with productivity training is part of the problem. And the tools we use to become and remain productive compound it.

In all our striving to work, achieve, and be more, we tend to fixate on goals and outcomes. Much of today’s productivity training reinforces that narrow definition, unconsciously coaching toward enhancing only our tactical execution. For example, your list app tracks and reminds you of your tasks and deadlines, and your calendar offers snapshot of your calls, appointments, and social events. But neither one helps you allocate the mental resources for prioritizing them.

Instead, we should be focusing much more on what it takes to reach all our desired outcomes in the first place. To do that we need to pay more attention to our energy requirements—mental, emotional, and physical. And unlike goals, which have clear, fixed end points, energy is far more relative. It fluctuates. Conserve some now, and you’ll have more later. Wear yourself out in one burst, and you’ll need time later to gain your energy back.

As a result, energy can be either a catalyst or a barrier, but it’s always the precondition to productivity. Without enough energy, no hack, tool, strategy, or habit change will make you more productive. Here are four steps to help you better manage your energy.

1. DO AN ENERGY AUDIT

Most of us know that intuitively. But mapping out our own energy patterns isn’t something we’re in the habit of doing. The good news is they’re fairly predictable. Try this: Open up your calendar for the previous week and take a look at all the events, deadlines, and appointments you scheduled. Now answer some of these questions:

· At what times of the day was it easiest to focus on certain tasks?

· At what times of the day did you feel most energetic, engaged, and focused?

· Did you feel more energized and focused on some days of the week than on others?

· When you were at your most energetic, what did you do immediately before that period?

· When you were at your least energetic, what did you do immediately before that?

· On the days you felt most energetic, how much sleep did you get the night before?

· On the days you felt most drained and unfocused, how much water did you drink and how much did you eat?

Some patterns should start to emerge. Not only should you be able to see the periods when you’re naturally most energized, you’ll also get a feel for the types of activities that demand more or less energy, and the habits that either sap or feed it.

For me, teaching and speaking use up much more mental and physical energy than other parts of my work. Right afterward, I feel a brief spike in energy for about 30 minutes, while my system is still in high gear. But after that point, I start to lose focus even on easy tasks. I also know I perform better when I’ve had one caffeinated beverage around an hour beforehand.

2. WORK WITH YOUR PHYSIOLOGY, NOT AGAINST IT

Physiological conditions can impact your energy level positively or negatively. If you were already tired when you tried to do something taxing, you had to fight an uphill battle. Chances are it took you twice as long and you made some missteps.

The goal instead is to create an environment that supports your energy needs and doesn’t try to rewire your brain for every new undertaking. Keep packets of nuts, granola bars, or dried fruit in your office drawer, handbag, briefcase, or glove compartment to help you stay properly fueled. Make a playlist of soothing or energizing music to help you relax or recharge—depending which you need—after stressful tasks and interactions.

There are days when the last thing you want to do early in the morning or late in the evening is exercise—who has the energy?—but physical activity matters. Counterintuitive as it sounds, exercising can give you the energy boost you need. In a six-week study at the University of Georgia, researchers split people into three groups: one did a low-intensity workout, another did a moderate intensity routine, and a control group didn’t exercise. Both of the first two reported increased energy, and the low-intensity group actually reported less fatigue than those who worked out harder.

So don’t dash off to CrossFit. Simply walking or doing some light strength training is all it takes. Keep comfortable shoes in your desk drawer, car, or bag so you can go for a quick stroll—whether it’s to burn off extra steam or wake you up a bit.

Being busy all the time puts us in a reactive state. Focusing only on being productive keeps us that way. And in the thick of it, we can sometimes forget that we still possess the power of choice—that is, to decide when to press pause.

But it’s ultimately up to you to choose how, when, and with whom to invest your energy. If you have a difficult client, consider not just the dollar value of your contract with them, but also the extra mental and emotional energy it will take to deliver on it. The project may have seemed worth it on paper, but what’s the return on your energy expenditure?

Working with a different client on something you believe in, for instance, can do the reverse, energizing and invigorating you. Sort out which people, projects, and activities have which effect, then make the right choices about how to spend your time and energy.

4. POUR ENERGY INTO YOUR PASSIONS

Madison Kennedy is a four-time All-American swimmer, holds a world record in the 4×50 Short Course Meters Mixed Free Relay, is the 2015 U.S. Women’s National 50 Freestyle champion, and is training for the 2016 Olympic team. She works out approximately 23 hours a week, works a full-time job, teaches five barre classes a week, and is planning her wedding.

She’s amazingly productive, sure, but that’s because she has the energy to be. And how does she have that? Passion. Kennedy’s love of swimming brings her great joy, but her passion runs deeper than that single activity. She’s built a lifestyle that lets her teach and empower women to be strong and confident in their bodies. “I will make the Olympic team because of my full life,” she avows. Think of your passion, not as a thing you do (or want to do), but the reason you do it. What motivates, inspires, and—yes—energizes you?

A parting thought: Your baseline energy level is different than your coworker’s, your spouse’s, your friend’s. Your energy is personal; most productivity strategies aren’t. So first get a grasp on your personal energy levels, rhythms, and the habits that drive them, and only then start worrying about performance outcomes.

This blog post originally appeared as an article on www.fastcompany.com on November 24, 2015. 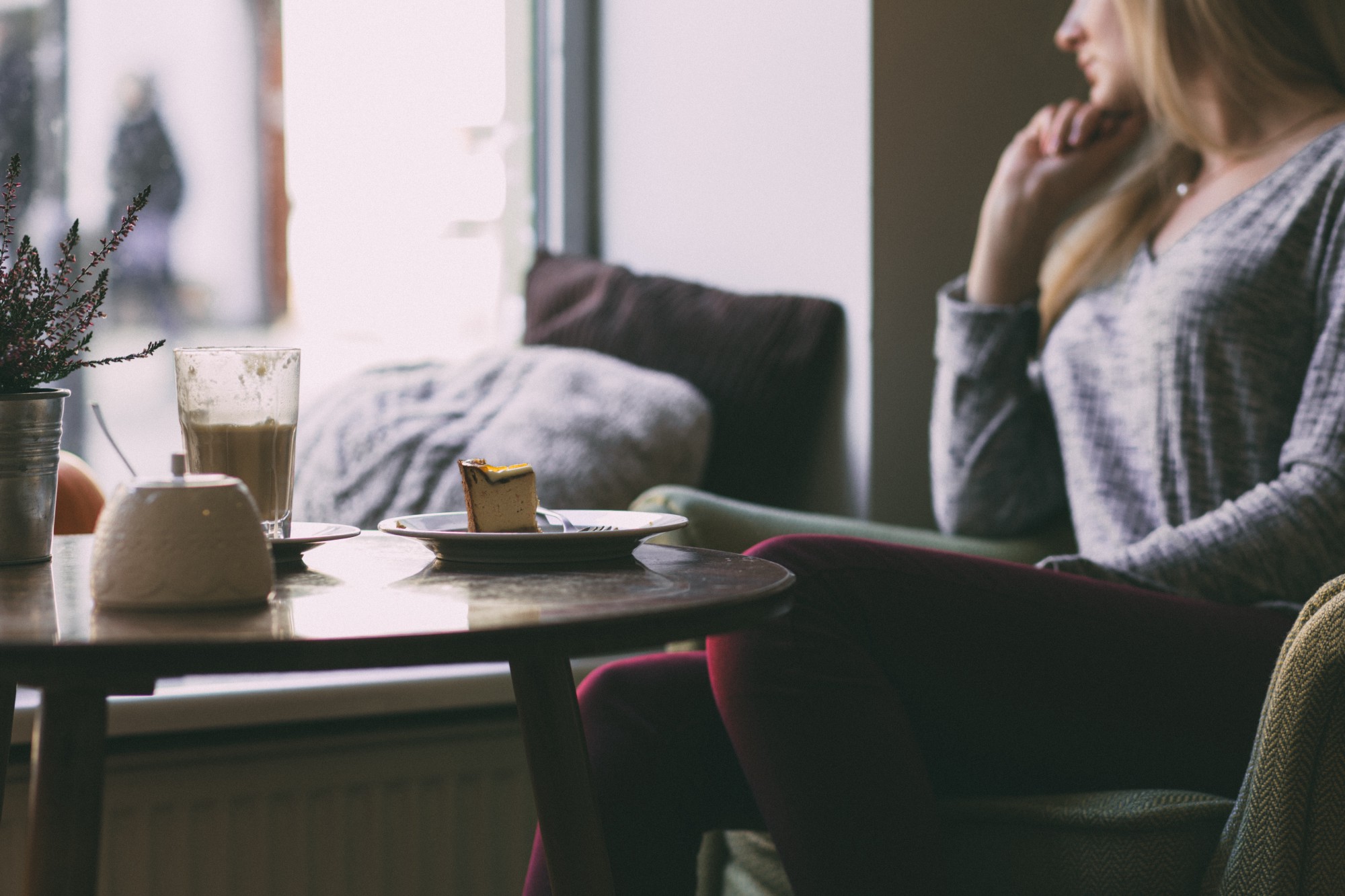 This Is Why You Are Addicted To Your Thoughts Without Knowing It
We use cookies on our site to give you the best experience possible. By continuing to browse the site, you agree to this use. For more information on how we use cookies, see our Privacy Policy
Continue