Would I be better off failing, learning from the experience as quickly as possible and then moving forward? 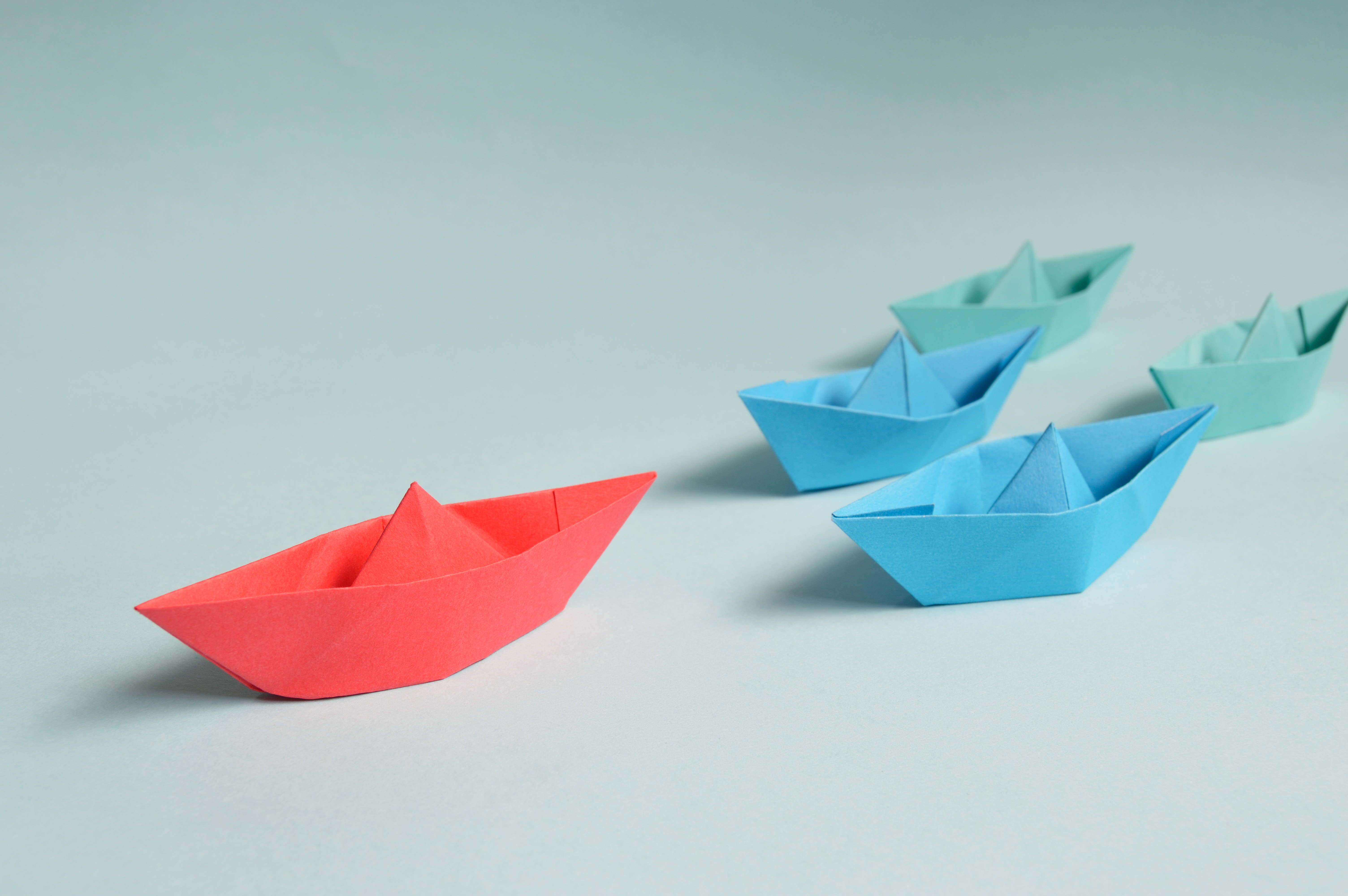 Tennis great Billie Jean King once said, “Champions keep playing until they get it right.” What she was trying to instill in others was the importance of persistence.

When Michael Jordan famously said that he had missed more than 9,000 shots, lost 300 games and missed 26 game-winning shots in his career, he followed it up by saying, “I’ve failed over and over. And that is why I succeed.”

These examples get to the heart of one of the central principles of the Anticipatory Organization system. First, if you’re not failing, you’re not pursuing innovation. And when you do fail, rebound quickly and start all over again.

That’s the idea behind my powerful strategy: Fail Fast to Learn Faster.

Many Failures, One Success

Here’s a statistic that really brings home the interrelationship between failure and innovation—and further, the value of learning to fail quickly. Studies have shown it can take upwards of 3,000 ideas to produce one product or service that goes on to be a commercial success.

Not only does that bring to light the essential value of repeated failure to obtain a successful outcome, but also the benefits of failing quickly. For one thing, failing fast allows you to move on from that missed shot or lost match that much sooner. You can then get to the next effort, which, hopefully, will yield better results.

Moreover, it saves you from needlessly expending energy and resources on ideas and concepts that certainly don’t warrant that sort of loyalty.

Here’s another example that many of us are familiar with. Some 30 years ago, Coca-Cola made what a rash of headlines now refer to as its single biggest blunder in more than 100 years—the introduction of the so-called “new” Coke. Essentially a change in the basic Coke formula, the new Coke had a smoother, sweeter taste—similar to Diet Coke, but sweetened with corn syrup. Market researchers and pollsters were confident that the new version was a winner.

Not quite. Fans weren’t merely disappointed, they were outraged. So passionate were “traditional” Coke drinkers that they organized grassroots campaigns across the country to force Coca-Cola to bring back the original Coke.

Which the company did after only a few months. Admittedly, new Coke kicked around in various permutations for a few years thereafter, but, in reintroducing the Coke formula that diehard fans had grown up with, Coke essentially acknowledged that the new formula had been a major misstep—and moved on as quickly as possible.

One stereotype that many might associate with the fail fast/learn fast dynamic is the type of organization best suited to leverage that strategy. It certainly can hold true with start-ups—small, flexible organizations whose makeup seems ideally suited to shifting gears when some idea or project simply isn’t panning out.

But that’s not the entrepreneur’s sole purview. For instance, General Electric’s FastWorks program is an agile, quick-turnaround approach for developing products similar to the methodology used by start-up companies.

Introduced by Chairman of the Board and Chief Executive Officer Jeffrey Immelt, the program is designed to encourage pervasive, ongoing innovation with an emphasis on quick pivots and adjustments once a project is deemed impractical or unworkable.

The results speak for themselves. FastWorks, according to GE, enabled the development of a new gas turbine in a year and a half, rather than the usual five years. In a 2015 keynote speech, Neeraj Vijay, CIO of GE’s Flow and Process Technologies, noted that the FastWorks program had taught him and his associates how to “fail fast, learn quickly and move forward.”

So the next time you’re confronted with a new idea, product, service or anything that just doesn’t seem to be working out, ask yourself: Would I be better off failing, learning from the experience as quickly as possible and then moving forward?

If you’re ready to see the future and plan with greater confidence, you can order my new book, The Anticipatory Organization, on Amazon.com. It’s filled with principles such as fail fast/succeed faster and other great insights I’d love to share with you.