But, What If People Think I’m Stupid?

Once we get over our fear of others may think we’re stupid, life is a lot better for everybody. 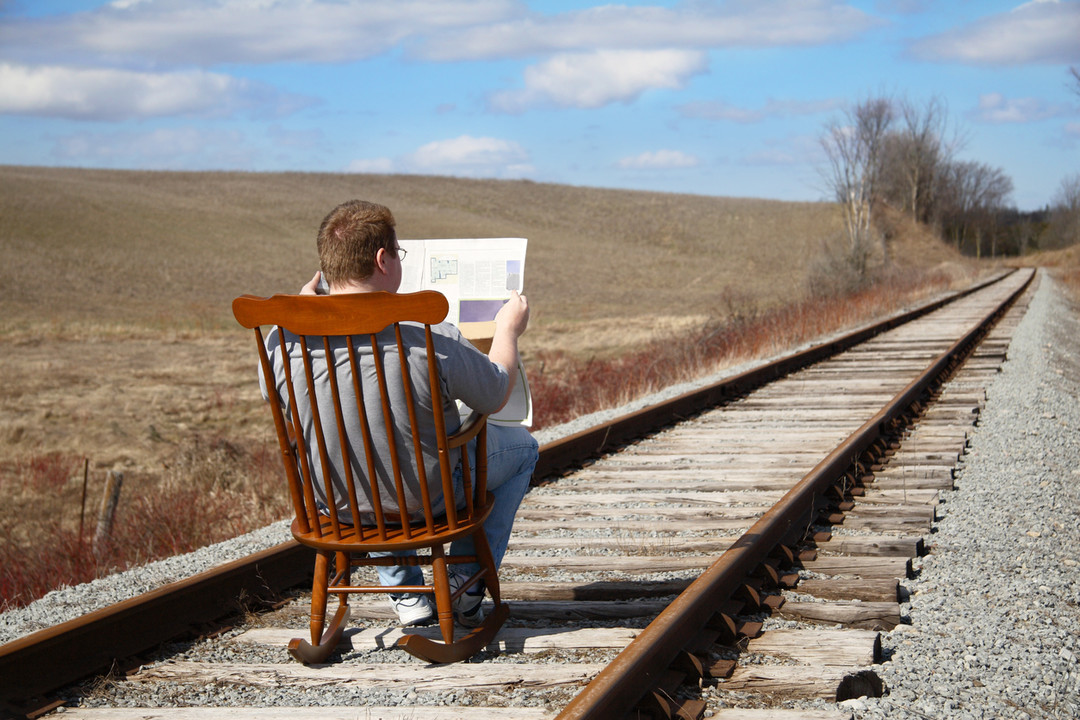 Fear of approval is a huge fear for many people and it can really hold us back. My great friend, Steve Berglas, one of the foremost authorities on career guidance, explores this challenge and what we can do about it in his new book, Stay Hungry and Kick Burnout in the Butt. Recently, I met with Steve and we talked about this and many other subjects. Below is the excerpt from our interview. I hope it is helpful to you!

Marshall: You have been sharing a concept with me from your new book that I just love. You said the greatest human fear maybe isn’t giving a speech, which many people think is so. It’s related though, it’s “I’m afraid that people may think I’m stupid.” This is such a great concept. In my book What Got You Here Won’t Get You There, I said the number one problem we face is winning too much, we’re trying to prove we’re right all the time. What you’ve done is take this a step further and explained why we try to prove we’re right all the time. It’s because deep down, we’re afraid people might think we’re stupid. Give me some examples of how this plays out in life?

Steve: It’s important to understand it starts out in grade school. Everybody knows who the teacher is focusing on; everybody knows who gets the right answers on exams. So, we carry this through life and it creates this need to be approved of and recognized by the people who are in charge, the people who are the decision makers, gatekeepers. In life we always want to look to those individuals for validation. Before I had a pleasure principle. Now, it’s an approval principle. It’s “show the world that I’m smart.” The way you phrased it is really critical. It’s the perception. It’s not an internal thing.

Everyone knows we’re social animals. We don’t exist and thrive in isolation. So, what I talk about is, why do entrepreneurs do well and why do people who are generative and care for others do well? It’s because they’re taking that anxiety about looking stupid and turning it into doing better right? They’re subordinating that to making other people feel good and other people feel positive and then that fear can go away. But if you just try to say, “No I’m smart, I know the answers, no I’m powerful, I know the answers” it doesn’t work.

Marshall: This is great. I want to give you a couple of examples.

The first example is from something I teach called feed forward. Where you learn to ask for input, listen, don’t respond and just thank people. I’ll never forget one class. One of the gentlemen in it said, “I listened better in this exercise than I’ve almost ever listened in my life.” I asked him why. He said, “Normally when others speak, I’m so busy composing my next comment to prove how smart I am, I’m not listening, I’m composing. Now the irony; he had a Nobel prize. A scientist with a Nobel prize in a management class trying to prove he’s smart. I said, “Look, you’ve got one Nobel prize, it’s okay. Declare victory here.” But it just goes back to your point that pervasive need, that fear of people may think I’m stupid, plays out in so many dysfunctional ways.

Another example is about leaders when they don’t know what they’re talking about. My friend Alan Mulally, former CEO of Ford and Boeing taught me a great lesson, “If you don’t know what you’re talking about as a leader; shut up. Don’t sit there and make ideas.” One of my other good clients, J.P. Gardener said as a leader, “My suggestions become orders.” Well as a CEO what Alan taught me is, when people look at you and say, “I’m lost, I’m confused, I don’t have the answer,” fight that urge to say, “Have you thought of…?” Because as soon as you’re the CEO, they salute the flag and do it. And a lot of that is your own insecurity about looking stupid.

My friend Alan has the discipline to breathe and to say, “You know what? You don’t know the answer, it’s okay. I don’t either. Why don’t we find someone that knows what they’re doing and solve the problem?”

Once we get over our fear of others may think we’re stupid, life is a lot better for everybody.