People are buying more and more things. But does that make them more contented? 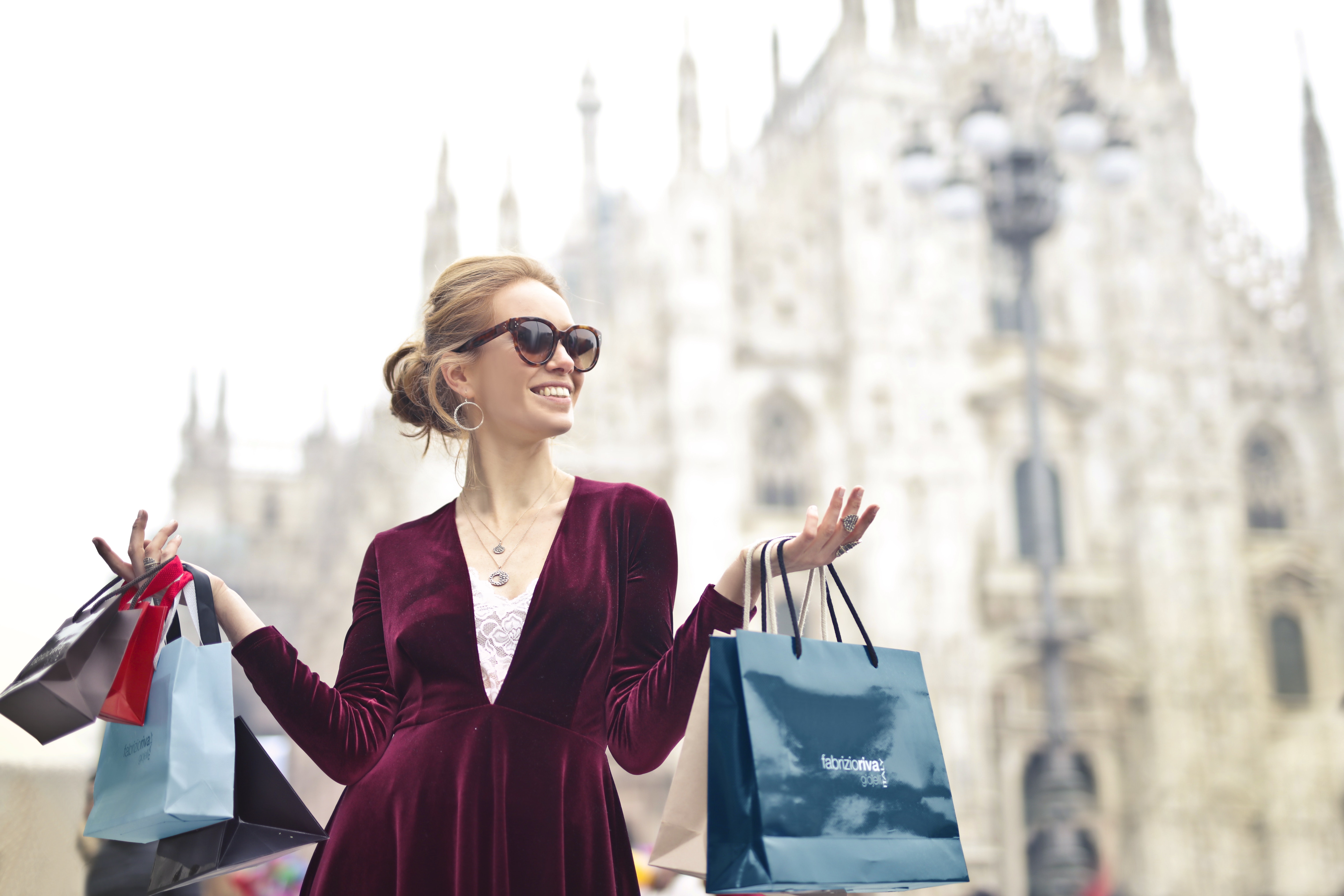 Consumer society is growing fast around the globe. In 2011 it was estimated that 1.7 billion people were living in what is considered to be the “consumer class” – and nearly half of them are in the developing world. Consumption of goods and services has grown at a staggering rate over the past few decades and prompts us to ask: does it makes us happy? The answer’s not as simple as you might think.

As a starting point, it is useful to look at reported life satisfaction across the globe. In richer nations, people usually buy more products and services. Hence if consumption genuinely made people happier, one would expect people to be happier in wealthy countries.

It is true that people in rich nations report greater levels of life satisfaction (one measure of determining happiness) than those in poor ones. However, the picture looks a little different when comparing moderately and very wealthy countries as there is no difference between the two. This indicates that money and increased material wealth does not necessarily equal higher levels of happiness.

In the past few decades, people in richer industrialised societies have become increasingly materialistic. There are two key reasons for this – first, because we learn by observing others, it has become acceptable. And second, because people use products as a means to fill a psychological void in their life. The latter is, at least partially, affected by marketing messages consistently telling us that consumption is the path to happiness.

So when people feel they are lacking something in their lives they try to replace it with material possessions. But this often fails, as people usually misjudge what will make them happy. So what often happens is that people get a temporary boost from a particular purchase, but the pleasure tends to fade with time as they adapt to having it, leaving them unsatisfied. 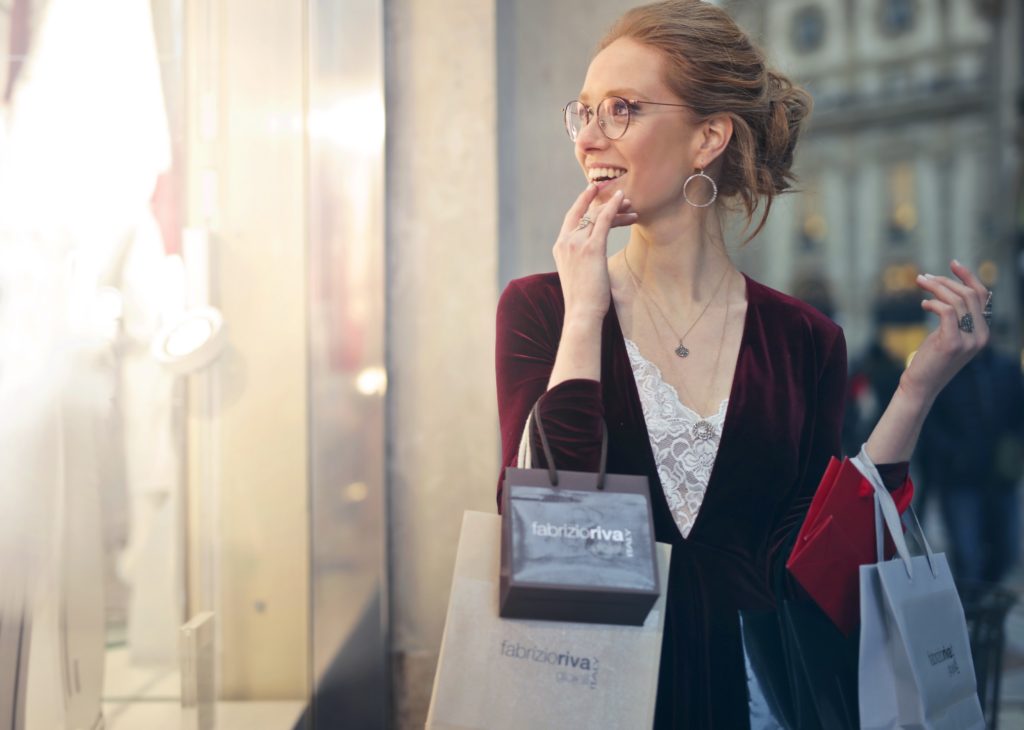 They then search for another product that can provide an even stronger pleasurable feeling – but, as before, it will again fade away. This continues as if we are on a forever spinning wheel of consumption. With every search for a new pleasing purchase, expectations subconsciously rise – and the result is that we often feel a need to increase the number of purchases made or to spend more money.

How consumers feel about themselves also dictate consumption patterns. Highly materialistic individuals tend to value possessions that are expensive, seen as high status and are easily spotted and recognised by other people. This is because materialism is related to a lack of self-esteem. Hence, feelings of insecurity lead to a concern about what others think about them – which in turn leads to attempts to gain approval from others by owning desirable products.

This lack of confidence often originates from what kind of toys we played with in childhood. Many girls, for example, are exposed to unrealistic views of what women should look like when they are given toys like Barbie dolls. This unrealistic view is then internalised and can be carried over into adulthood. A recent report suggests that approximately 40% of girls and young women lack confidence in how they look. To alleviate the disappointment with their appearance, they are likely to embark on a quest to purchase products they believe will make them more attractive.

The media also plays a big role in stripping people of self-esteem. Women’s magazines are designed to encourage them to consume expensive clothes, make-up and lifestyle objects to mitigate the insecurities they feel by comparing themselves and their lives to the models and celebrities inside.

Men can be affected by the media in similar ways – an increasing number of men are influenced by magazines to consume clothes and beauty items. When such insecurities are established, the appeal of consumption tends to increase – people are sold the message that they can buy “the very thing” that will help alleviate their insecure feelings. 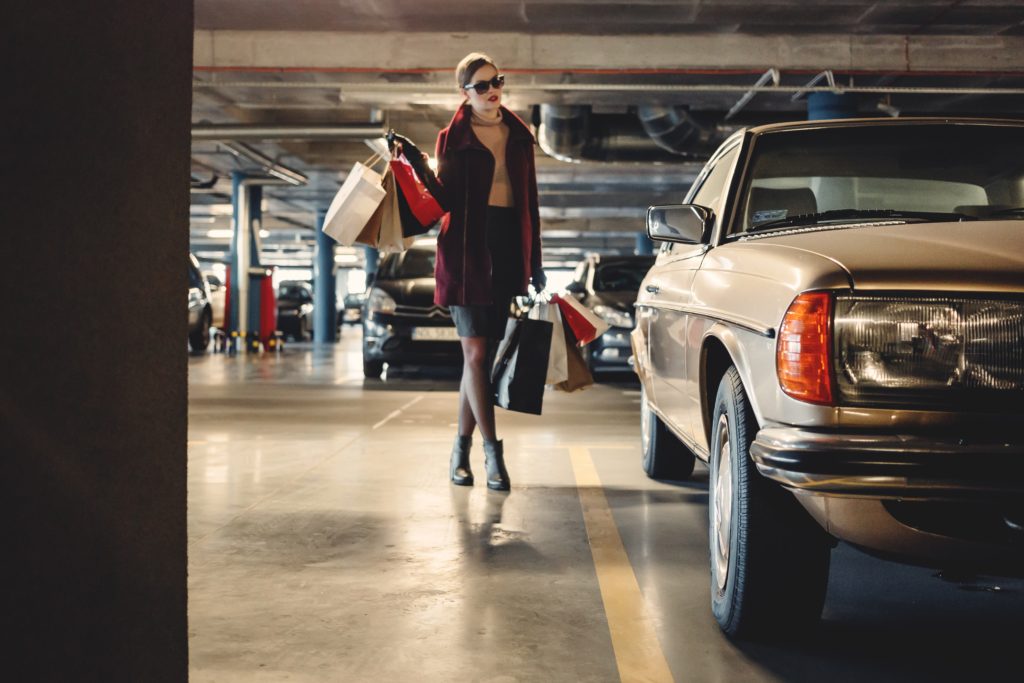 Not all doom and gloom

Even though it seems that consumption is not synonymous with happiness it is not quite as straightforward as that. One key component for good mental health is to have a solid social support network. A constant pursuit of material possessions makes people disregard aspects of life that can contribute to general well-being, such as a healthy friendship network.

It may therefore seem like a paradox that purchasing experiences can be the way to generate better social connections. Purchases made with the intention of having an experience, such as a ski holiday or possibly something more unusual – such as “being” a celebrity for the day – can boost a person’s sense of happiness. This is often not because of the gratification caused by the thing itself but because it provides people with an opportunity to discuss their experiences with others. The joy of such an experience is that its benefits are subjective and thus not easy to compare – unlike a new mobile phone – which may not be as fancy as someone else’s. Consequently, you are not as likely to feel negative by having a “worse” experience than someone else.

Perhaps the question that needs asking is not if consumption leads to happiness, but whether what we consume leads to happiness. As we are approaching the time of year when consuming often reaches an all-time high (Black Friday, Cyber Monday and Christmas), it is worth reflecting on whether the purchases you make are going to genuinely fulfil your desires. Ask yourself if you should be buying more products, or whether it may be the time to buy theatre tickets for your friends to foster stronger social relationships. 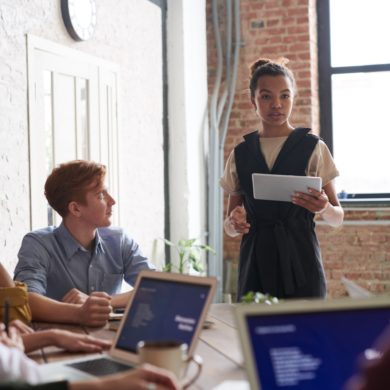 Why This Company Won’t Let You Work More Than 40 Hours
We use cookies on our site to give you the best experience possible. By continuing to browse the site, you agree to this use. For more information on how we use cookies, see our Privacy Policy
Continue