Championing Inclusiveness And Diversity In Tech Across The Region

We need an inclusive business community for female entrepreneurs and other minority groups. 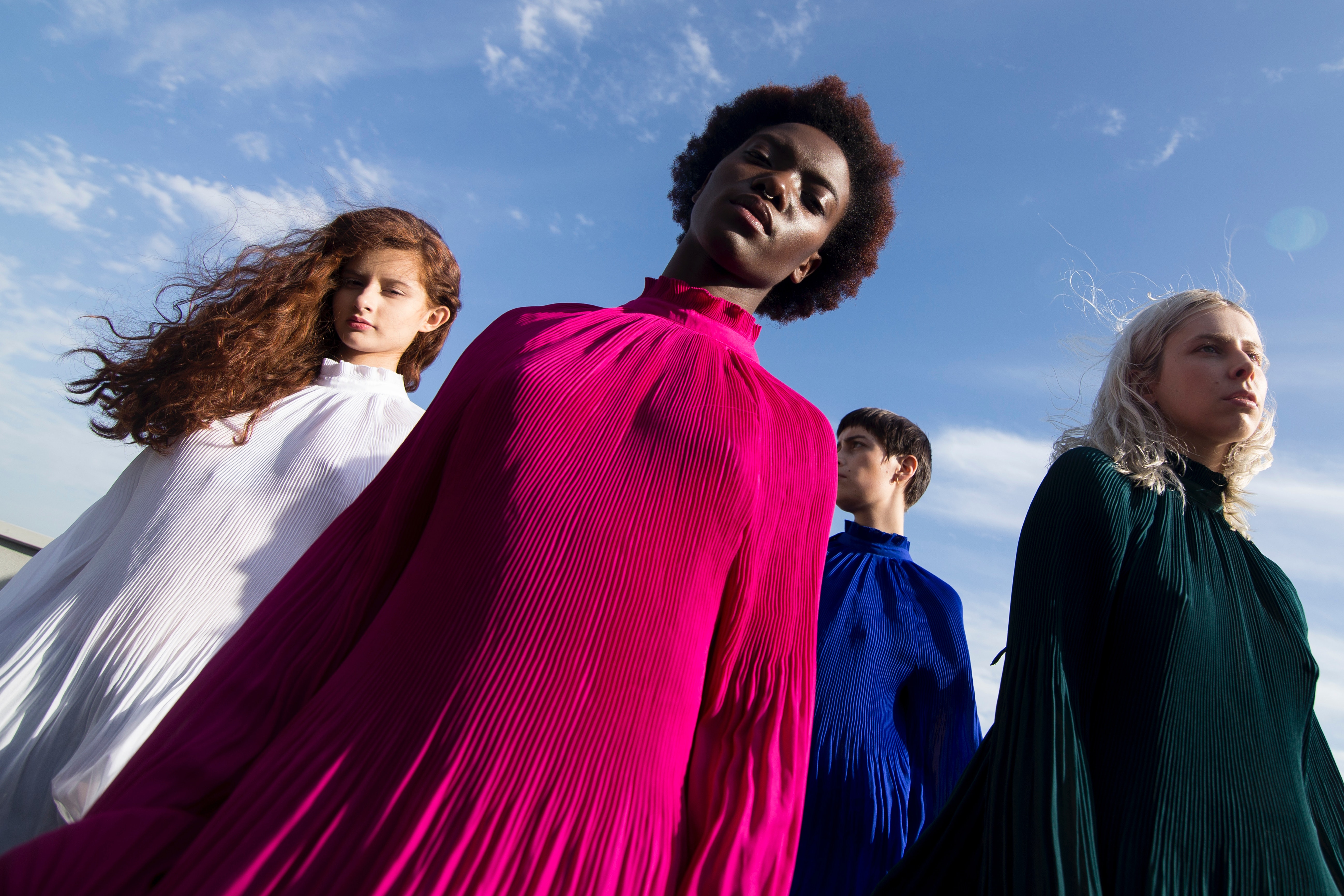 This year, I made the risky decision to relocate to Singapore to further drive the expansion of my two interconnected companies, Gemstar Technology (a tech launch-pad) and Manning & Co (a strategic marketing consultancy).

The move has been hugely positive in many ways. Unfortunately, it has also brought to my attention an issue that permeates the tech and start-up community not only in Australia, but Singapore and the wider region – discrimination against female entrepreneurs and other minorities.

Discrimination in the tech and start-up community

From Malaysian tech entrepreneur, Cheryl Yeoh, to Australian co-founder of Diverse City Careers, Gemma Lloyd, women are speaking out about the discrimination they have experienced from male investors, partners and colleagues in the tech community. Having experienced such discrimination firsthand, I felt it was time to write about my own experiences starting a business in Asia.

It hasn’t been an easy road to set up a strong and reputable presence for Gemstar in Singapore, which plays heavily in the tech and innovation space. When I first pitched Gemstar to an existing Australian incubator, who had no presence in ASEAN, the founder turned his back on me during the lunch to talk to his VC mate.

Further, I’m often assumed to be the PR or Events Manager at our events, rather than the Gemstar Founder/Director. Time and time again, I’ve experienced outright gender discrimination, and I’ve heard many stories of discrimination against age and race.

Promoting a more inclusive business culture is not a nice-to-have, but a must-have that needs to take place in Australia, ASEAN and around the world. I can’t believe we’re still having this conversation in 2017.

At the heart of Gemstar’s #YoungGems entrepreneurship and mentorship program, which aims to help young entrepreneurs bring their innovations to market, is creating a nurturing and inclusive culture and environment for anyone to flourish – regardless of age, gender or race.

We’re paving the way for young people who have been rejected from the main stream channels to launch a successful business. It’s encouraging that young women in particular feel inspired and encouraged to be guided and mentored by us, drawing from my experiences as a female entrepreneur in a traditionally male-dominated sector.

Top three reasons for a more inclusive tech and start-up community in Singapore, Australia and the region

1. As a leading Innovation Nation, Singapore can pave the way for change.

For the past eleven consecutive years, Singapore has been ranked among the World Bank’s top three economies for Ease of Doing Business. Singapore also ranked 7th on the Global Innovation Index 2017 – the only Asian nation in the top 10.

Given its forward-thinking and progressive focus on tech and innovation, Singapore is an ideal place to champion a more inclusive and diverse business community, and a more supportive culture for women. Singapore has a strong economic and cultural influence over neighbouring countries can help to pave the way for change.

2. Diversity is key to a fast-growing start-up community.

I’m very passionate about making a positive difference in the lives of female entrepreneurs. That’s why Gemstar is an accelerator and market access partner that is inclusive of women, people from different ethnic backgrounds, and young people who have not excelled academically.

In a multicultural nation like Singapore, promoting diversity and inclusion on every level is key to a harmonious, collaborative and innovative business community. Singapore is already setting a great example, leveraging its diverse population to progress the local tech community and share new ideas and knowledge.

I’m a strong believer that everyone deserves a fair go, regardless of gender, age, race, religion…the list goes on. I want to disrupt the white, middle class, male-dominated tech sector and join the current movement to end gender and other forms of discrimination in the business world.

Singapore’s population of around 5.5 million consists of a diverse range of people, such as Chinese, Malays, Indians and Eurasians. The island nation is renowned for its mishmash of different people, cultures and religions; celebrates a wide variety of religious holidays; and promotes tolerance and respect among its citizens.

So, let’s take this one step further and pave the way for a more tolerant, respectful and inclusive tech and start-up community for everyone – and not only in Singapore, but across Asia, Australia and the world.

3 Ways to Be a More Productive Leader
We use cookies on our site to give you the best experience possible. By continuing to browse the site, you agree to this use. For more information on how we use cookies, see our Privacy Policy
Continue