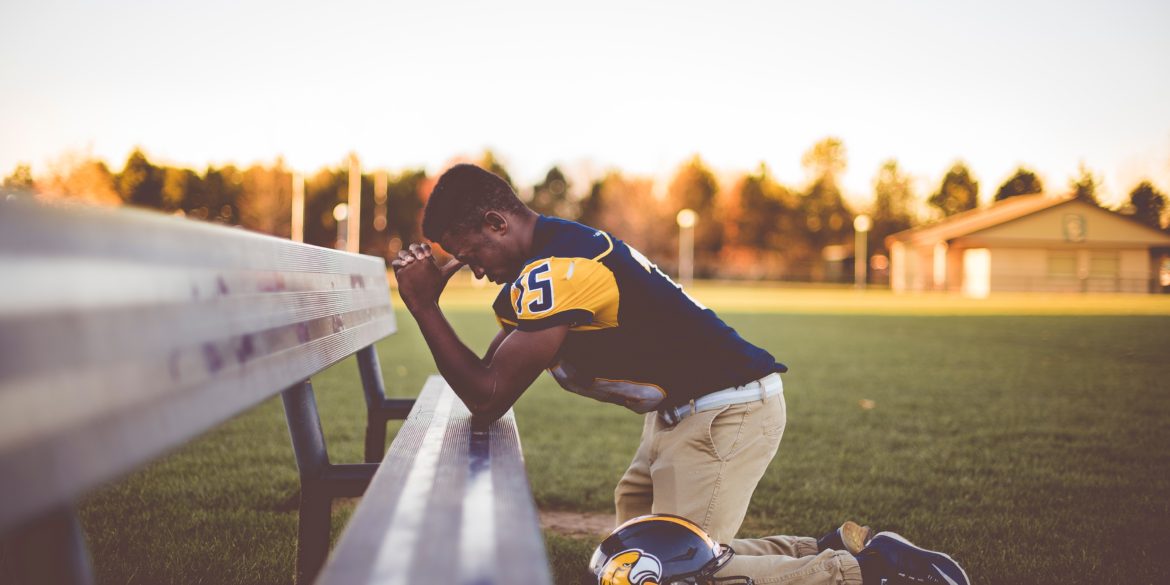 A little positivity can go a long way in a person’s life. Unfortunately, humans tend to spend lots of time dwelling on the negative. They nitpick and beat themselves up over what’s wrong with their appearance, what they’ve done wrong career-wise, and how their lives aren’t where they want them to be. Instead of focusing on the bad, people need to start realizing the positive power of affirmations.

A person’s self-esteem will drop if all they do is think about what they’ve done wrong in life. Instead of dwelling on the negative, it’s time to think positive. A person should start each morning about thinking of what they love about themselves. Anytime a negative thought starts to creep in; they can counteract it with a positive affirmation. This will do wonders do boost-self esteem and morale. Once those negative thoughts are pushed away, it leaves rooms for the positive ones which in turn boosts overall happiness.

A Happy Person is a Successful Person

It’s crazy how much of an impact positive affirmations have on a person’s life. Instead of them feeling miserable, sluggish, and tired all the time; they will soon feel new emotions. By thinking positively and reassuringly, a person will be by far more productive. When a person wakes up each morning and tells themselves how wonderful they are and how many great things are going to happen, they will see results. Without these positive thoughts, a person will continue to function in the slump that they’ve been in.

After a person coaches themselves to think a certain way, it easily becomes a habit. Each morning, instead of negative thoughts, a person will find themselves thinking positively naturally. Not only will this create positive daily changes in a person’s life, but it also changes the lives of those around them. Others, such as coworkers and family members, will want to be in that person’s presence. They will see the power of positive thinking, and they might start to do the same. This, in turn, makes families, workplaces, and social gatherings a lot more positive.

Positive affirmations might take a little while to get into a routine of incorporating, especially if a person has been thinking negative for so long. They are worth it, however, and the results will be great for a person’s overall mental and physical health. 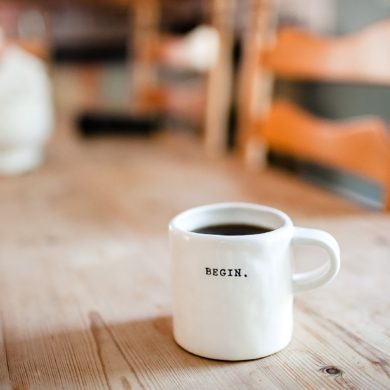 Secrets to a Productive and Low Stress Morning
We use cookies on our site to give you the best experience possible. By continuing to browse the site, you agree to this use. For more information on how we use cookies, see our Privacy Policy
Continue