Chinese internet is morphing into an alternate internet universe, a space with its own raw materials, planetary systems, and laws of physics. 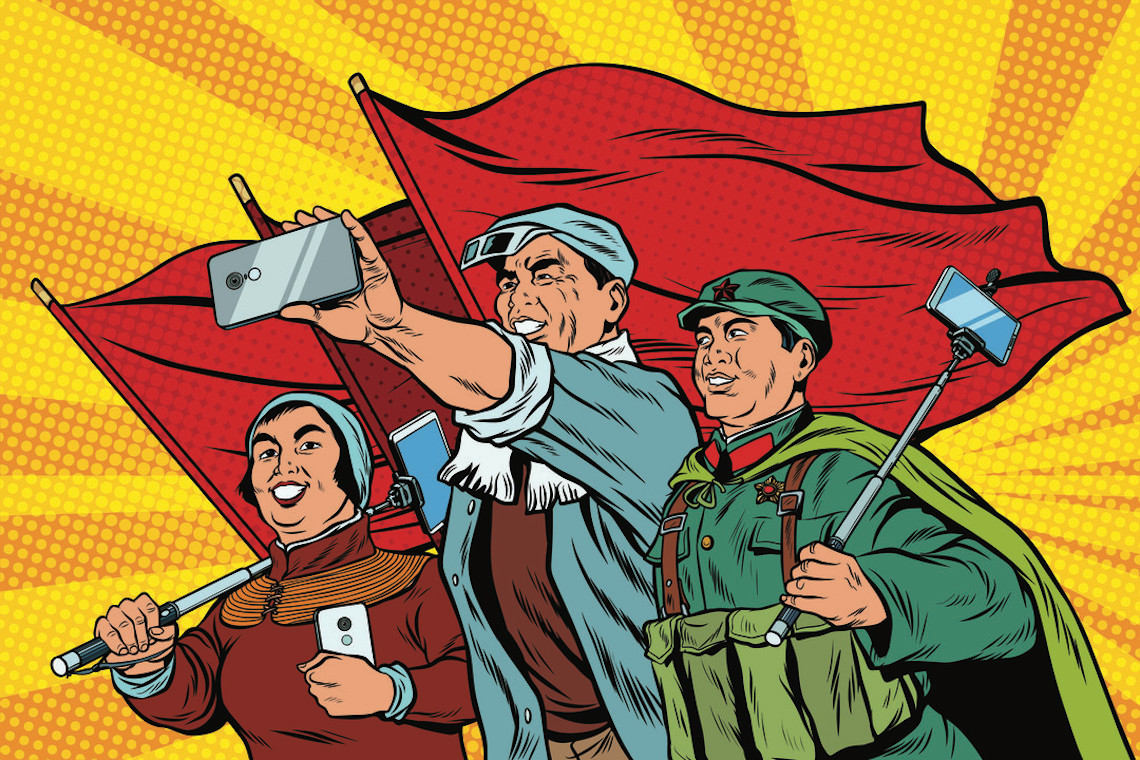 During the copycat era, the relationship between China and Silicon Valley was one of imitation, competition, and catch-up. But around 2013, the Chinese internet changed direction. It no longer lagged behind the Western internet in functionality, though it also hadn’t surpassed Silicon Valley on its own terms. Instead, it was morphing into an alternate internet universe, a space with its own raw materials, planetary systems, and laws of physics. It was a place where many users accessed the internet only through cheap smartphones, where smartphones played the role of credit cards, and where population-dense cities created a rich laboratory for blending the digital and physical worlds.

The Chinese tech companies that ruled this world had no obvious corollaries in Silicon Valley. Simple shorthand like “the Amazon of China” or “the Facebook of China” no longer made sense when describing apps like WeChat—the dominant social app in China, but one that evolved into a “digital Swiss Army knife” capable of letting people pay at the grocery store, order a hot meal, and book a doctor’s visit.

Underneath this transformation lay several key building blocks: mobile-first internet users, WeChat’s role as the national super-app, and mobile payments that transformed every smartphone into a digital wallet. Once those pieces were in place, Chinese startups set off an explosion of indigenous innovation. They pioneered online-to-offline services that stitched the internet deep into the fabric of the Chinese economy. They turned Chinese cities into the first cashless environments since the days of the barter economy. And they revolutionized urban transportation with intelligent bike-sharing applications that created the world’s largest Internet-of-Things network.

Adding fuel to this fire was an unprecedented wave of government support for innovation. Under the banner of “Mass Innovation and Mass Entrepreneurship,” Chinese mayors flooded their cities with new innovation zones, incubators, and government-backed venture-capital funds. It was a campaign that analysts in the West dismissed as inefficient and misguided, but one that turbocharged the evolution of China’s alternate internet universe.

Thriving in this environment required both engineering prowess and raw manpower: armies of scooter-riding deliverymen schlepping hot meals around town, tens of thousands of sales reps fanning out to push mobile payments on street vendors, and millions of shared bikes loaded onto tuk-tuks and dispersed around cities. An explosion of these services pushed Chinese companies to roll up their sleeves and do the grunt work of running an operations-heavy business in the real world.

In my view, that willingness to get one’s hands dirty in the real world separates Chinese technology companies from their Silicon Valley peers. American startups like to stick to what they know: building clean digital platforms that facilitate information exchanges. Those platforms can be used by vendors who do the legwork, but the tech companies tend to stay distant and aloof from these logistical details. They aspire to the mythology satirized in the HBO series Silicon Valley, that of a skeleton crew of hackers building a billion-dollar business without ever leaving their San Francisco loft.

Chinese companies, on the other hand, don’t have this kind of luxury. Surrounded by competitors ready to reverse-engineer their digital products, they must use their scale, spending, and efficiency at the grunt work level as a differentiating factor. They burn cash like crazy and rely on armies of low-wage delivery workers to make their business models work. It’s a defining trait of China’s alternate internet universe that leaves American analysts entrenched in Silicon Valley orthodoxy scratching their heads.

China: The Saudi Arabia of Data?

But this Chinese commitment to grunt work is also what is laying the groundwork for Chinese leadership in the age of AI implementation.

By immersing themselves in the messy details of food delivery, car repairs, shared bikes, and purchases at the corner store, these companies are turning China into the Saudi Arabia of data: a country that suddenly finds itself sitting atop stockpiles of the key resource that powers this technological era. Chinese companies, which gather data from the real world: the what, when, and where of physical purchases, meals, makeovers, and transportation, have already vaulted far ahead of the United States as the world’s largest producer of digital data, a gap that is widening by the day. And as AI continues to “electrify” new industries, China’s embrace of the messy details of the real world will continue to give it an edge on Silicon Valley. 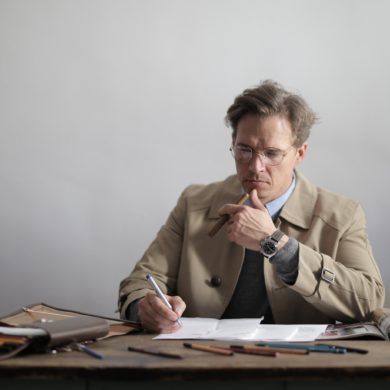 How to Support the People You Lead in Times of Uncertainty
We use cookies on our site to give you the best experience possible. By continuing to browse the site, you agree to this use. For more information on how we use cookies, see our Privacy Policy
Continue