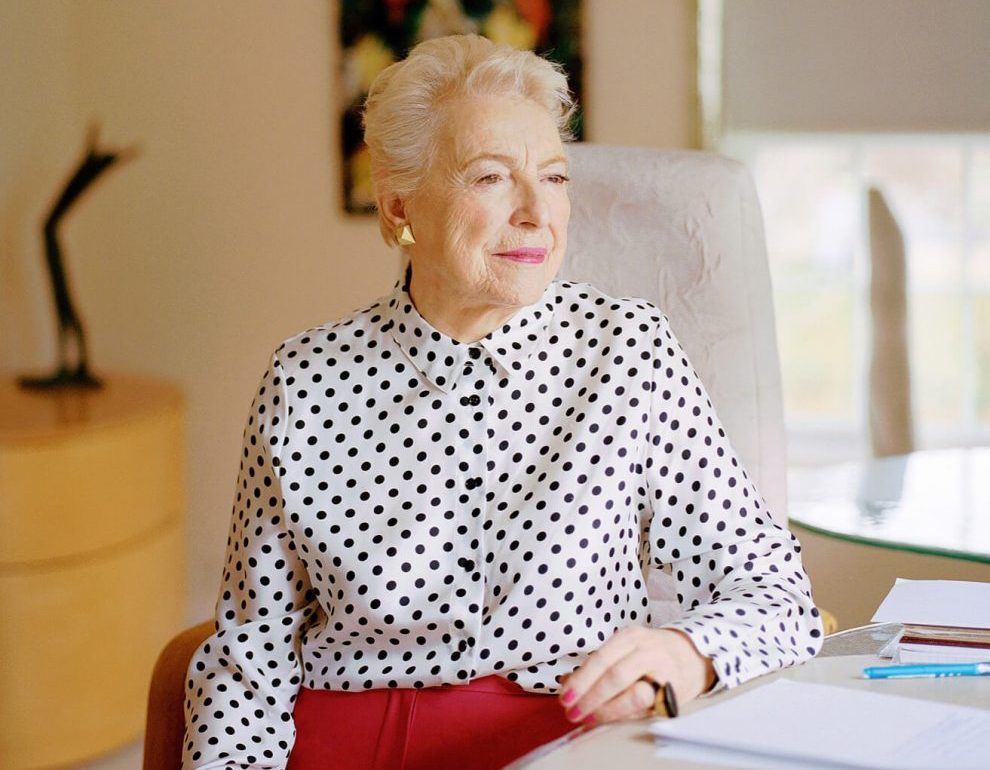 Joining us on Luminate this week is the incredible Dame Stephanie Shirley CH. Dame Stephanie is tech pioneer, entrepreneur and philanthropist. She also goes by the name “Steve” which she used to sign business letters to potential clients when they were not responding to her.

Dame Stephanie arrived in England as an unaccompanied child refugee at the start of the Second World War, and in 1962 started a software business from her dining table which grew to employ 8,500 people and was ultimately valued at almost $3 billion.

Since retiring, Dame Stephanie’s focus has been on philanthropy – especially autism and IT. In 2009/10 she served as the UK’s first ever national Ambassador for Philanthropy.

If you haven’t already, go and watch her Ted Talk ” Why do ambitious women have flat heads?” has over 2 million views and it’s super interesting to hear what it was like being a woman in tech during the 60s.

She has authored two books, “Let It Go – My Extraordinary Story”, and “So To Speak”.

In this episode, we talk about how she came to the UK as a child refugee, how she got started in the IT sector, what led her to start her own business, the challenges she has faced along the way, and much more.

Don’t miss a minute of this powerful and intriguing episode featuring Dame Stephanie!

To learn more about her work and her books  “Let It Go”, and “So To Speak” , please go to:
https://www.steveshirley.com/ – every penny she receives goes to Autistica.