Dealing with Drama at Work

If you don’t figure out how to master the drama, your feelings, your opponents or the obstacles at this level, you will never be able to move to the new world. 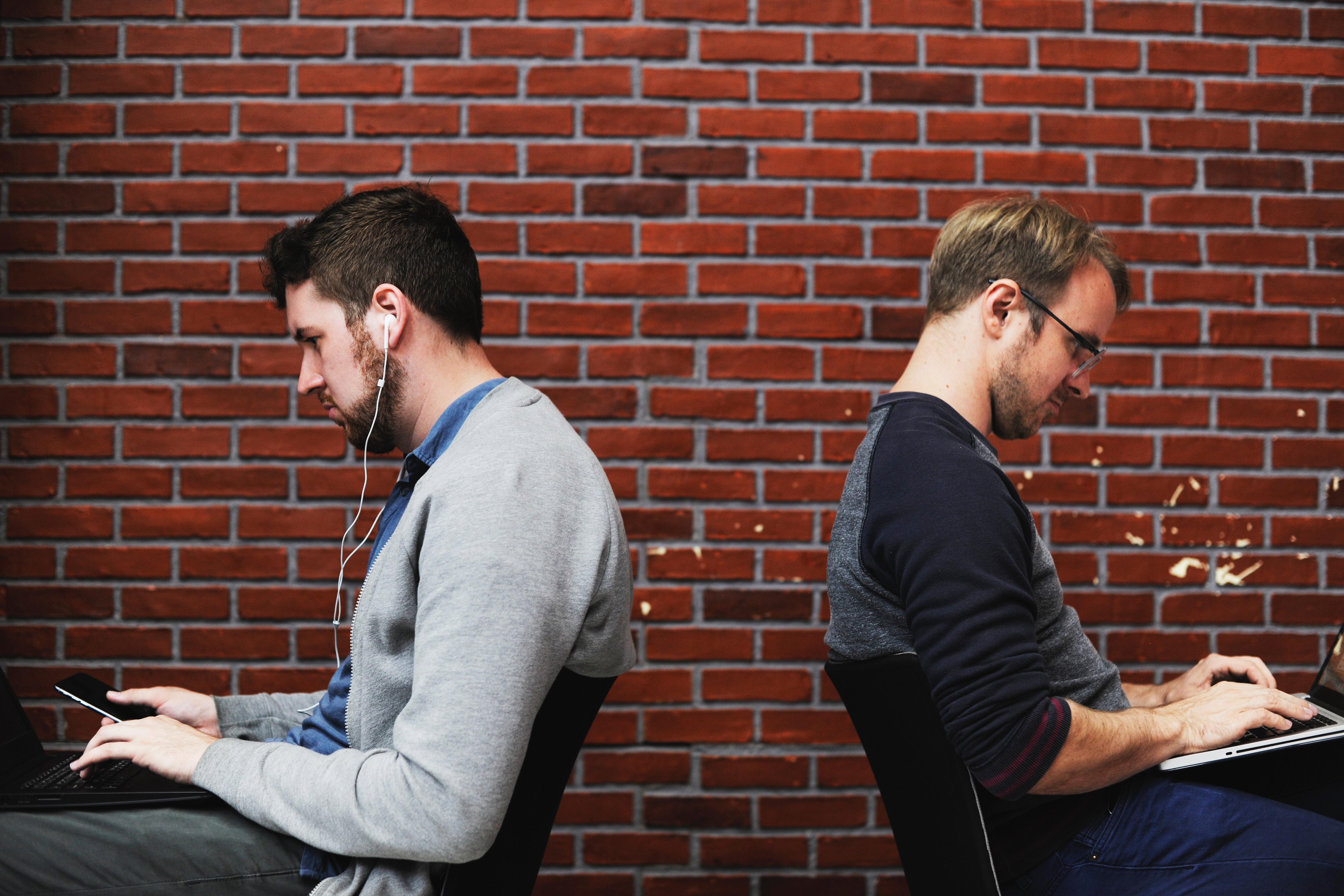 Quick Story: A friend of mine reached out to me last week about a situation she was dealing with at work. The short of her story was that she was tasked with working on a project with someone on her team who didn’t share the fundamentals of collaboration as she did. She had set up meetings, asked for data, tried to make headway on the project and nothing evolved. When her boss asked her for an update, she had nothing. She shared that she hadn’t received what she needed, it caused a cluster of confusion and even more tension between her and the teammate.

She felt defeated. She asked.. “Cari, how do I deal with drama at work?” She continued, “I come to work to work. Not to make friends. Not to deal with the extra. I just want to do my job.” What do I do?

While listening to her story, I was reminded of a situation very similar that I’d dealt with myself and I shared the following with her.

When I was younger, I loved playing super Mario brothers on Nintendo. Some of you all may know the system. The one where you had to turn your TV to a specific channel and blow all the dust out of the cartridges to make it work. I loved that game. In every scene of the game, there were different missions. One may have required you to unlock some secret rooms, save a princess or simply save yourself. Through each phase, there are obstacles, opponents, points of failure and points of victory. In one particular scene, Mario would stand on these rock like platforms and if he stood there too long, they’d begin to shake before falling, forcing him to move forward. The prior platforms had already fallen so there was no option to go back. There were also moments in scenes where Mario would run into super mushrooms. These would grant him super powers to smash through obstacles and take even more hits from his opponents. And once you’ve beaten the main game, you’re given the option to play in a new world. The only catch is that in the new world, opponents are replaced with new and bigger ones, the obstacles are harder and there are no super mushrooms to help you navigate through this new place.

When I started telling my friend this story- I’m sure she was thinking “I asked her about drama at work… not a dang on video game she played as a kid”.

But my point here was that sometimes the workplace can be like a video game. During each level of your career, you are going to encounter obstacles, opponents, pain points and victories. You will stand in a few places that will begin to shake unless you decide to move forward; and if you are an ambitious professional like my friend, there is no option to go back. Believe it or not, learning how to put your pride and personal feelings aside are the super mushrooms that you’ll need to smash through the frustrations and drama at work. Like Mario, the new world will have new and bigger opponents, the obstacles will for sure be harder and there will be little or no super mushrooms. You will need to be able to refer back to the techniques learned in previous phases to master this new place. Simply Put: If you don’t figure out how to master the drama, your feelings, your opponents or the obstacles at this level, you will never be able to move to the new world (or the next level in your career).

Bonus: Answer this question honestly: Will I allow my inability to master this level keep me from moving to the next? If the answer is no, then don’t focus on the drama. Focus on how to navigate the drama. Think of your current situation of frustration as a level in the game. The elevation of your career weighs heavily on your ability to master the level you’re in.

Before I go: Have we met? I’m Cari Hawthorne, an Army Veteran and HR Professional who loves everything about helping others with their careers. How do you deal with drama at work? I’d love to hear from you and you can find more from me at https://www.carihawthorne.com/blog/

Our Spatial Needs
We use cookies on our site to give you the best experience possible. By continuing to browse the site, you agree to this use. For more information on how we use cookies, see our Privacy Policy
Continue