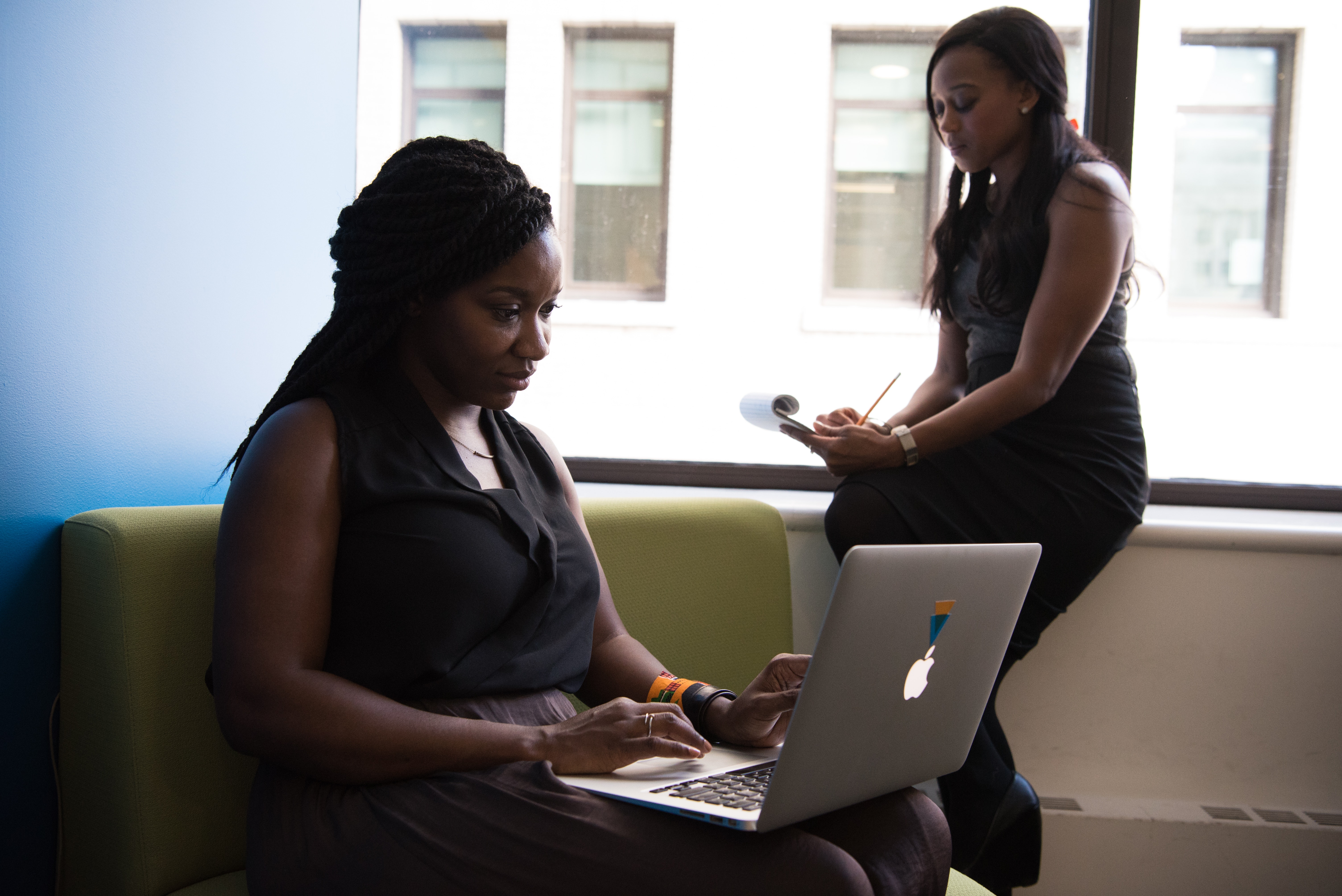 When it comes to communication, we Millennials have always had it pretty easy. The explosive invention of smart technologies over the last two decades has given us one thing above all: instant communication.

We connect. We message. We network. We chat. We do it all at the press of an emoji button.

The scale and level of efficiencies in modern communication is mind-boggling. And yet, I’d be remiss if I let the irony slip by. It’s now a popular counterpoint to the wide-scale presence of technology, but one worth stating (again). I call this point the “old Aunty angle.”

It’s the tirade that our aunts go on at family holiday gatherings. You know the type of rant. It goes something like: “Oh, you young people and your phones. You say you’re more connected than ever, but you can’t even carry a conversation!”

Old aunts aside, there’s a kernel of truth to this. In fact, market research shows that Millennials engage more with their smartphones than with actual people. It’s quite possible, then, that “communication” technologies are actually making us worse communicators. I’d argue this is especially true for nonverbal skills. And nonverbal cues are everything in workplace contexts.

Knowing the nonverbal cues to look out for is paramount to success in the workplace. If you’re trying to tell if a person is into you and your point (and I don’t mean “into you” in that way), a wrong read could spell disaster. Misinterpretations during meetings are common occurrences in the office, and could result in you boring your client, annoying your colleague, ticking off your boss, or missing a potential opportunity. 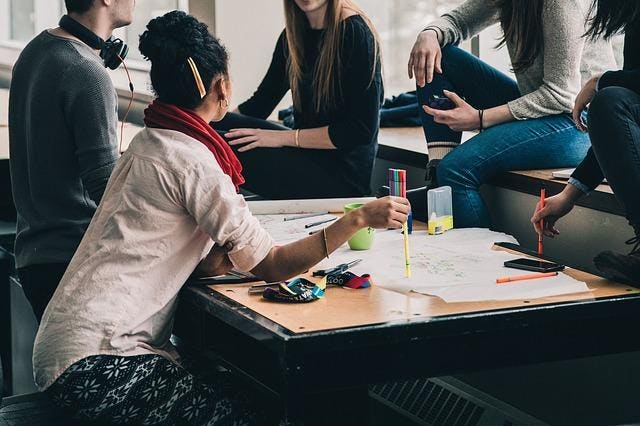 So in a face-to-face interaction, how do you know whether a person is actually engaged and listening intently to what you’re saying? Research in communication, management science, and psychology reveals there are clear signs. You should know these signs and use them to your advantage. It’ll help you reach your peak psychological functioning.

How to know if someone is engaged and listening

Imagine the following scenario. You’re a fresh young startup showing strong potential and you’re heading into the seed round. It’s your final meeting with the team of investors and from what you can tell it’ll either be go or no-go deal after the final pitch. You suspect that some of investors aren’t all that excited, but you don’t know for sure. You need to know which of them are on board and which are more reluctant. How do you know as you move through the final process?

The body and face show subtle signals (most of them unconscious) when a person is genuinely interested in what you’re telling them. But people are rarely forthcoming in what they say. Humans are confusing like that. We self censor and keep our true intentions hidden. This is particularly true in business contexts involving negotiations.

But in such moments there are nonverbal cues that will betray a person’s true feelings. You should be paying attention to them. Here’s what to look out for.

They will indicate approval through little signals of positive emotionality. This includes expressions of a genuine “real” smile (also known as a Duchenne smile). A non-Duchenne smile, or “fake” smile, is a different expression altogether.

The real Duchenne smiles activate 17 facial muscles, including those around the eyes (called the obicularis oculi). This causes crinkling around the outer rides of the eyes and gives the “smizing” effect – when people smile with their eyes.

In addition to this, they will also show slight head nods as you speak, in addition to their eyes opening up to reveal what looks like a “pleasant surprise” look on their face. These movements will be ever so subtle. They’re called microexpressions.

2. They have an expansive body lean

They will lean inwards with their body towards the direction you’re sitting or standing. They will also assume an expansive posture. There are two motivational systems that guide our thinking and behavior-  approach motivation and avoidance motivation. Both of these psychological systems can be reflected in embodied states (i.e., physical posture and body movements). Approach motivation is an appetitive state in which the brain sends signals to approach a potential reward. Whereas avoidance motivation is an inhibitive state in which the brain sends signals to avoid a potential loss.

During approach motivation, the body will lean in towards the thing that is potentially rewarding — that means you and your message. It’s a subtle, yet clear sign that you’re sparking the motivational reward system in the person’s brain. Now if they’re leaning away and closed off with their hands across their chest, they’re indicating an avoidance state. This means the opposite. The person’s brain is perceiving the interaction as potentially aversive and something to steer clear of.

3. They show attentiveness in face and body

They will be attentive in their posture – upright, shoulders back, not slouched over in their chair. They will also be more animated in their gesturing (when they’re talking). They will also show dilated pupils. This is the brain’s way of saying, “take in as much information as possible.”

They might also have a furrowed brow, which is caused by the muscular activation of the eyebrow muscle, called the corrugator muscle. This last one is tricky though. The corrugator can be activated both in states of anger and attentiveness.  Confusing engagement for anger can take you down a path you don’t want to go.

What matters most here, then, is looking at a combination of certain cues in addition to corrugator activation. In the world of body language research, it’s often remarked that “no nonverbal cues is an island.” Interpreting the corrugator as a stand-alone cue can be problematic. Consider the following:

No matter how advanced our technology becomes, face-to-face communication will always be around. Sure, all these advancements are impressive. But the brain’s hardwired ancient systems could care less about these newfangled communication tools. The brain evolved over millions of years to deal with in-person communication, not with simulated virtual experiences.

So be sure you practice these nonverbal decoding skills in order to know if someone is engaged in the conversation. By the time the next family gathering rolls around, you’ll dazzle your Aunt with your body language and conversational skills. Just be sure to put your phone away.

Combatting Global Warming Means Adopting Technology, Now
We use cookies on our site to give you the best experience possible. By continuing to browse the site, you agree to this use. For more information on how we use cookies, see our Privacy Policy
Continue