Do Hardships in Life Really Make You Wiser?

Not necessarily, and here's why.

Some people think that wisdom increases with age. Yet we see many examples of people who become more bitter, cynical and unpleasant as they age – hardly the hallmarks of wisdom. We tend to think of the latter as reflecting a broader, more understanding and tolerant perspective about life’s ups and downs; especially if rooted in difficult life experiences. But I can say that clinically speaking, the growth of “wisdom” is more complex than that: There’s not a straight path from adversity to a wise outlook and behavior. It depends greatly on how you experienced the hardship or traumatic life event; what resources you had available to you for help – internal capacities or external, social support; what you learned from it, and whether that learning energized a new outlook. For some people, wisdom emerges, depending on that combination of resources and how they responded to them. For others, the outcome might be no change whatsoever.

New research has looked at this link between hardships in life and wisdom, and it found empirical evidence for what I described above. It confirms what we see in people’s lives from a mental health perspective. The study, described here, was conducted by Carolyn Aldwin and Heidi Igarashi at Oregon State University. Their findings indicate that it’s not just about surviving hard times, but how we deal with difficulties and what we’re able to learn from the experiences.

The researchers interviewed 50 people — 14 men and 36 women — aged 56–91 and asked them to describe the most difficult event that they had experienced in their lives, how they overcame it, and whether or not the event became a turning point that affected their perspective and actions. Thirty-two of the respondents viewed difficult life events as a landmark in their journey through life. For these people, hardships were trials that disrupted “their sense of competence, feelings of safety and predictability, and understandings of their world,” heavily rewriting their personal identity. “For these folks,” explains Aldwin, “the event really rocked their boat and challenged how they saw life and themselves.”

“One thing that stood out right away,” says Aldwin, “is that, when asked to think about a difficult life event or challenge, people had an answer right away. Difficult times are a way people define themselves. Generally, the people who had to work to sort things out after a difficult life event are the ones who arrived at new meaning. What we were really looking at was when bad things happen, what happens? What’s important is that the event can become a catalyst for changes that come afterward.”

Some said that they used their personal strengths — such as intelligence, self-control, and planning skills — to overcome issues related to the event they could do nothing to change, such as retiring from work, or the death of a loved one.

The research, published in the Journals of Gerontology: Series B, identified several factors in the social lives of the participants that helped them deal with adverse life experiences; key sources of help towards developing greater wisdom. For example, receiving help and support from others; seeking professional help, and others, described more fully here. The researchers found that It mattered whether a participant was expected to adjust to the event quickly and ‘get back to life,’ or whether they were encouraged to grow and change as a result of the event.

The study confirmed that wisdom grows from how you relate to your life experiences, and whether you re-think and reconsider the values you’ve lived by. And, in my view, from your sense of meaning and purpose in life, altered by what the adverse life experience activated within you. 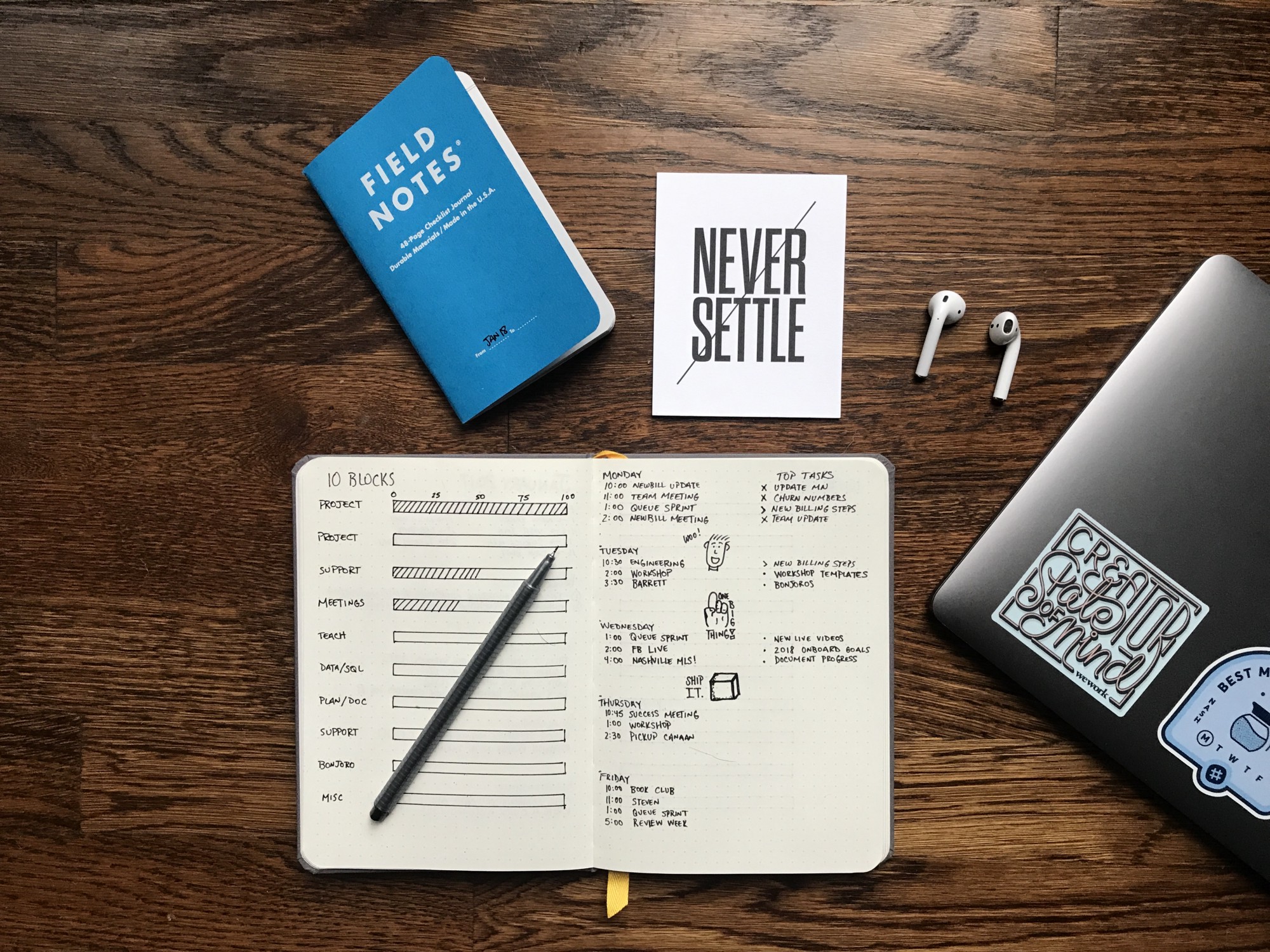 Why This One Method Will Help You Create A Purposeful Vision For Your Life
We use cookies on our site to give you the best experience possible. By continuing to browse the site, you agree to this use. For more information on how we use cookies, see our Privacy Policy
Continue