Do Some of Your Employees Feel Invisible?

How to inspire and motivate your workforce 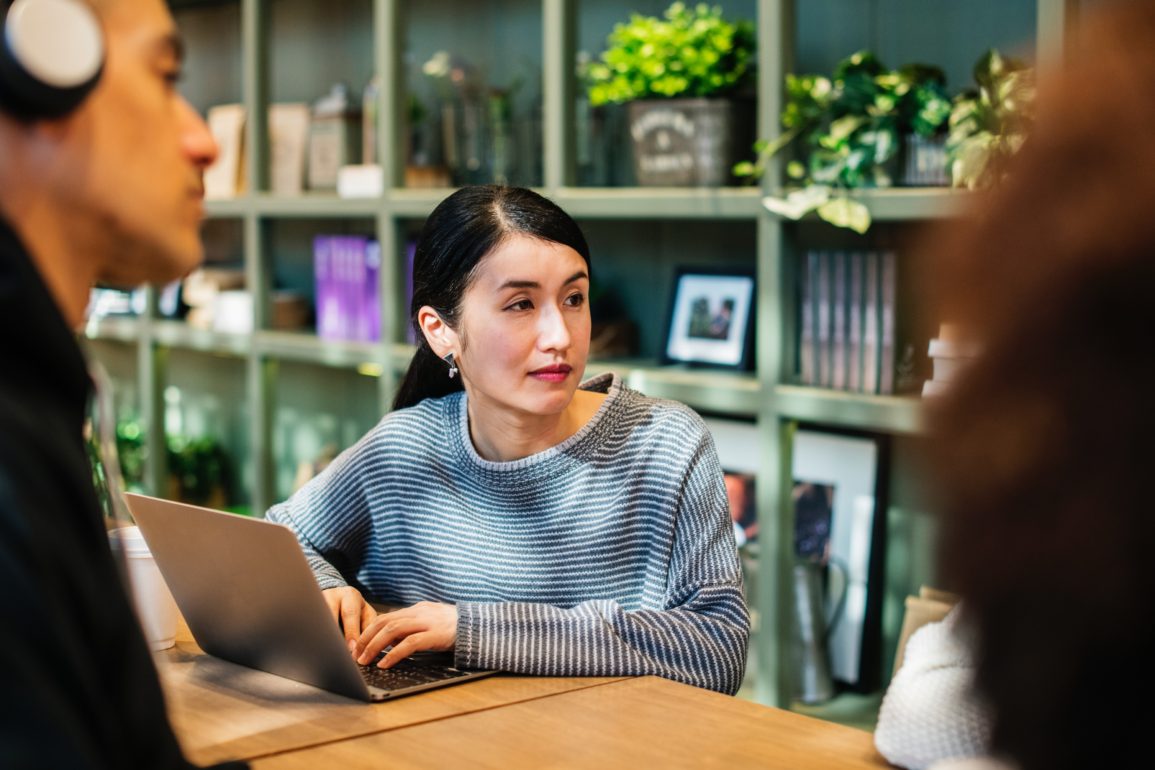 Diversity and inclusion appear to be back in fashion again, and it is probably linked to what is going on globally with the rise of anti-immigration sentiments driving xenophobic behaviour. From Myanmar to Austria, from the USA to the UK and in far too many places across Africa.

Every single one of us has a part to play in helping to make strangers feel welcome and those who have been with us for sometime already feel as though they ‘belong’ in their countries of choice and where they live and work.

As the old saying goes, diversity is being invited to the dance — inclusion is being asked to dance.

In my day to day working life I’m experiencing some recent first-class examples of just what can and should be done, which I will share over the coming weeks.

It is very rare that in my chosen profession to be called when things are going swimmingly well, I tend to get the call just before the leadership bomb goes off. It was late on a Monday evening when I received the call from the Group HR Director of Sainsbury’s (the second largest supermarket in the UK). She sounded frustrated and was very clear about the challenge she needed assistance with.

“Our Group Chief Executive, Mike Coupe, has called a full day meeting of the Operating Board (the top 40 leaders in Sainsbury’s) for tomorrow. He is going to deliver quite a bombshell, everyone in the room will have ‘Inclusion’ as 20% of their annual bonus.”

This will come as a great surprise to many. We have not had the opportunity to fully discuss Inclusion and its implications in any level of detail with them.

I met Mike early on the Tuesday morning and he was friendly, professional and fully focussed on getting his message through to his team. He had reams of relevant data, really good feedback from previous engagement surveys and some first-class analysis drawn from 360-degree feedback data. His case was faultless and very hard to argue with.

But, there was little emotional engagement despite the flawless logic. I didn’t feel this was what was needed to win the hearts and mind of his people. In order to align them around such an important issue that would require collective ownership and the desire to make a tangible difference, it would take something other than cold logic.

Having had a chat around this, I suggested that he might want to share a very personal story on why Inclusion had become so high on his agenda. He instantly got it.

Mike kicked off the day at 09.00am with the following story. Mike was born in a small village near Solihull, in the Midlands in the UK. He was the very first member of his extended family to go to university. It was not just any university in the UK, he went to Balliol College, part of Oxford University — one of the leading universities in the world.

On arrival he was instantly made to feel that he had the wrong accent. At breakfast, lunch and dinner, he struggled to work out what to do with he vast array of cutlery and crockery laid out in front of him. For the big weekend events he had no idea what a ‘white tie’ suit was.

Overall, he felt excluded. His first two years at university were to become two of the worst years of his life.

At the end of the second year, two fellow students befriended him and started to show him the ropes. This enabled him to better navigate the institution and he quickly learned the informal rules of engagement.

His third year was one for the best years of his life.

Mike had the complete and undivided attention of everyone in the room.

He went on, “When I walk around our warehouses, depots and stores far too many of our 180,000 people feel invisible. It might be for a variety of reasons; their ethnicity, gender or faith, they feel excluded — until now.

I need you all to join me in trying to ensure that no one who works for Sainsburys ever feels excluded again. We need to give them a feeling of belonging and leaders that they can believe in.”

By now, everyone in the room was fully engaged and up for this particular important journey.

There was an amazing buzz in the room and the energy was palpable.

Mike’s very personal story, which shared his own vulnerability had served to bring everyone in the room to the same understanding and the similar desire to put Inclusion at the heart of what Sainsbury’s stands for.

The big corporate Diversity and Inclusion programmes may not be perfect and may not always deliver the planned objectives and goals, but they all get better over time. They are not enough on their own, we all have a part to play in building the societies and communities that we are proud to be part of.

We must all try and create an environment where difference is both respected and valued, and encourage different approaches that when all added together can create vibrant and innovative teams that can achieve so much more.

“Inclusion and fairness in the workplace . . . is not simply the right thing to do; it’s the smart thing to do.” — Alexis Herman

No one need feel invisible anymore.

My new book “SPIKE” is now available on Amazon and WHSmith’s stores or an airport and major UK train stations near you.

This article originally appeared on https://www.carayol.com/do-some-of-your-employees-feel-invisible-2/