Do You Feel Stuck And Want More Recognition And Responsibility? 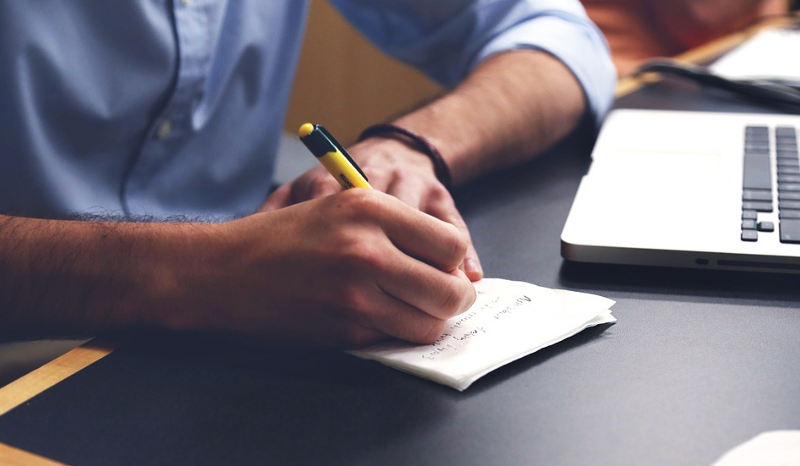 That’s how she started the conversation.  “Like I could do so much more than I’m given the chance to do. I want to position myself so my name comes up as the right leader for potential new opportunities.”

It was my new client – she felt stuck and was seeking a way forward.

Do you ever feel that way?

If so, I want to ask you a question:  How do you explain why you are at this juncture?  Is it because:

Answer “A” has to do with your Confidence:  Whether you are showing courage to talk with senior leaders, having a confident presence by not “reacting”, freeing yourself from perfection to think strategically, etc.

Answer “B” has to do with your Influence. Whether you say things powerfully and concisely to help others support your ideas.

Answer “C” has to do with Culture.  Are there factors beyond your control where senior leaders are difficult or decision makers say you aren’t a good fit but can’t support it with specifics?

The way you understand that stuck point will determine what you do to move through it.

The cause you attribute may or may not be accurate, or give you a roadmap to a satisfying next career chapter.  There is no one-size-fits-all.  But identifying the right blocks helps remove them quickly.

For example, a manager in my Confident Leader program stated she wanted to have more say in big projects and be given more responsibilities. The way she portrayed the situation was that the culture of her organization was political and biased against her.

She learned tools to not react, and to raise her point of view confidently and persuasively.  Within weeks she is now sought after for her voice at the table, recognized for her leadership abilities, and offered greater responsibilities.

Her solution was accomplished by growing her Confidence and Influence.

And the opposite can be true too.

An individual contributor became my client saying she needed to communicate with influence so she could get the role she wanted next.  After using strategies from our first session,  her boss and boss’s boss said they noticed and appreciated her effectiveness.   Even with new found respect, the future roles involved people she didn’t want to work for and the structure of pathways in her division didn’t fit with her life stage choices.

So she became more influential but it couldn’t open up her advancement (well at least she used those influencing approaches to get her dream job at a new company with only a 15 minute commute!)

In short, she thought it was a case of Influence but she was really hitting a barrier in the Culture.

You want to accurately determine if your plateau is an issue of Confidence, Influence, or Culture – the strategies you would employ for growth and advancement will differ, and using the wrong ones will keep you frustrated. 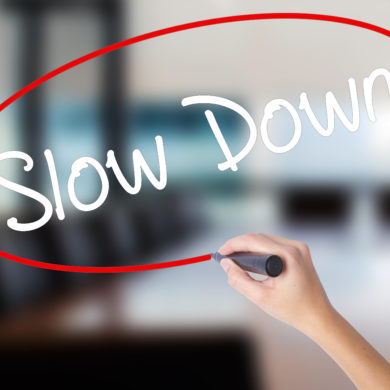 Slow, Steady, and Clear! Finding the Perfect Rate of Speech
We use cookies on our site to give you the best experience possible. By continuing to browse the site, you agree to this use. For more information on how we use cookies, see our Privacy Policy
Continue