Do You Make These Mistakes In Difficult Conversations? 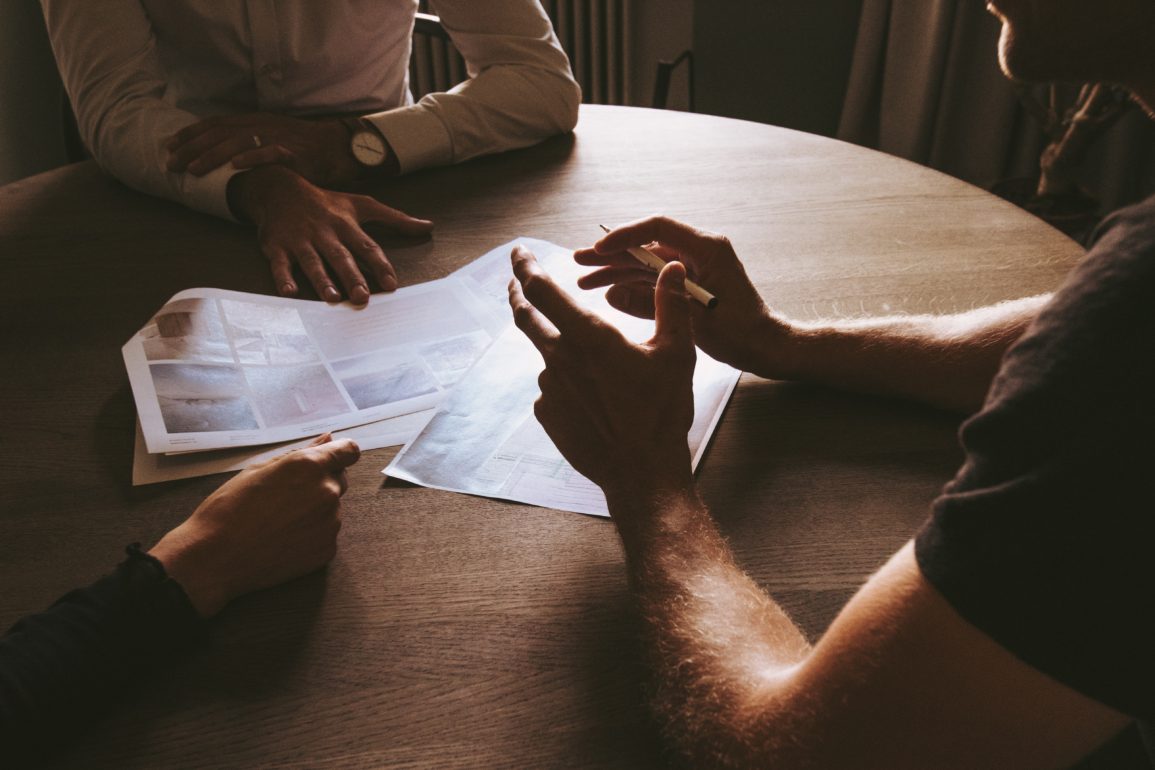 Some topics are so sensitive and emotionally charged that good conversations are never easy.

As leaders, you may need to tell a client that the project is delayed. Give an employee an unpleasant performance appraisal. Or, tell a successful, longtime employee that his position is being eliminated.

In today’s divisive world, it’s almost impossible to avoid difficult conversations. You may find yourself in a political debate with a colleague. More and more, people refuse to talk with others who share differing opinions about a variety of issues.

I learned early that there is no human being on the planet with whom you have nothing in common. Sometimes I had to work very hard to find that common ground. The secret is in whether you maintain the right attitude.

Do you make these common mistakes in difficult conversations?

Mistake #1: Interrupting The Other Person

Listen to what the other person is saying. Hear them out and don’t interrupt. Let them tell their story or make their point.

Make sure your actions back up your words. Don’t say, “I understand” as you check your text messages.

TIP: Focus your attention on what the other person is saying. Don’t wait for them to finish so you can jump in with a response. If you are thinking of a response while they are speaking, you aren’t really listening.

Mistake #2: Approach The Conversation With A Need To Be Right

TIP: Approach a difficult conversation with an open mind and sincere intent to undertstand what is being said.

This is a big one because we all make snap judgments. Often, our snap judgments are correct and that is why we rely on them. But, when we’re wrong, they prevent us from getting accurate information.

Psychologists call the tendency to lump people into stereotypes as the “halo and horns effect.” If we approve of some quality they possess, we judge them more positively in other areas as well. The opposite is also true.

TIP: Research proves that we all have biases. So, drop your assumptions about a person because you may not have all the facts. People change and grow, so update your assumptions from time to time.

Take a cue from our headlines — lack of respect has become an epidemic in America. But like any illness, there is an antidote. Empathize with other people. Their experiences and backgrounds are different from yours so try to learn from them. This does not mean you must accept their opinions, but you do need to show respect and listen.

As the spokesperson for the FBI, I did a live TV interview on the topic of Crimes Against Children. The other guest was a convicted child molester who was now out of prison. The producer sat us next to one another with the reporter in front. It took all my restraint to politely listen to him speak about why he molested litle girls. Both the reporter and I showed this man respect. He expressed remorse. He also said interviews like this one were intended to persuade other molesters to get help.

If I can keep my mouth shut and politely hear someone out, so can you. You never know what the other person has experienced or feels. But, with a little respect, you might see the other side of the situation.

TIP: Practice empathy. Watch a video or interview of someone you don’t like. Focus on understanding how that person believes they are doing good.

Emotional competence is the ability to understand and manage emotions in a today’s environment. It is a cornerstone of mental toughness. We are emotionally competent if we know how to control our emotions rather than allowing our emotions to control us.

Professor Robert Plutchik created a Wheel of Emotions to show that emotions follow a path.What starts as annoyance can move on to anger or even escalate to rage.

TIP: Human beings are hard-wired to be emotional. If your emotions get the best of you, be adult enought to admit you said something stupid or hurtful. Then put it behind you and move on.

Mistake #6: Give Up Too Early

Stick it out. Talk through difficult topics even if you want to walk away. There might be moments in the conversation when silence occurs. Silence can be an opportunity for the message to sink in. A pause can morph into a moment of clarity.

TIP: Extroverts tend to think as they speak, so they are more uncomfortable with silence. On the other hand, introverts want to think before they speak. If you understand these differences, it will help you navigate moments of silence so you don’t give up too early.

There is no need to have the last word. If at all possible, do everything you can to preserve the relationship. Relationships can take years to build and minutes to blow up over a difference of opinion.

If possible, think about how your discussion might fix the situation or at least expand your understanding of it. The last thing you want to do is create an irreparable wall between youself and the other person.

TIP: Always end a difficult conversation in a friendly and gracious way. Try to find common ground that will set the groundwork and tone for future constructive conversations.