One of the hottest topics in selling, or professional speaking, is story telling. 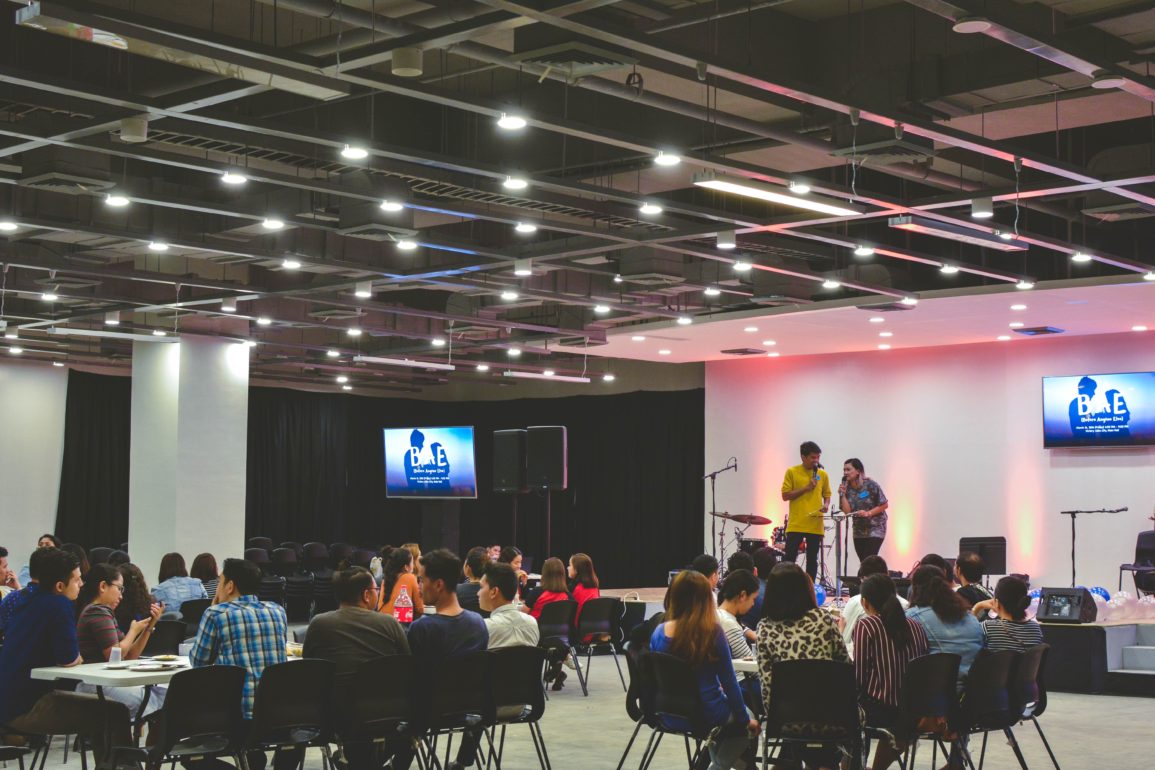 After all, when you tell a good story, you can make your key point more memorable.  As a matter of fact, it’s over twenty times more memorable than just presenting facts! What’s more, a good story can inspire people to get behind the idea you are putting forth.

It sounds like the art of storytelling is a “can’t miss” technique to energize the way we communicate.  So why do so many people have trouble landing a good story? I’ll bet that you’ve been the recipient of plenty of stories that just don’t land. It’s confusing because so much has been written about how to tell a good story, and yet, it isn’t as easy as it seems.

The truth is, most of the techniques that are written about storytelling seem to center on the story itself.  Setting the mood, using bold adjectives to grab the attention of your audience, using the right words, and allowing your audience to use their imagination, are all techniques that can make your story better. Unfortunately, there are two extremely important moves that are often left out…

Transition to the Story

The first mistake people tend to make is, due to the focus on the story itself, they forget the transition to the story.  Watch a good comedian and you’ll learn that a joke or a story doesn’t come from nowhere.  The joke or story comes in so seamlessly that it feels as if he or she just thought to add the story. Not only that, it sounds as if the story is being told for the first time.  Without the transition, it feels like the speaker’s notes say this: “Insert story here.” Your audience can feel it.  It’s the difference between an audience feeling like a story is being told just for them, as opposed to feeling like they’re listening to an old story that’s been told many times before.

You can solve this first issue by carefully, and deliberately, crafting a transition to your story.  I do believe in spontaneity, but not here.  You can make this transition “sound” spontaneous, but that’s going to come from the way you say your words versus the words themselves.  A well-placed pause, followed by a facial expression that suggests, “Wait, I think this might help!” fits well here.  This will allow you to appear like you’ve accidently stumbled into a story you don’t tell all the time.  Now you can move to this great story of yours with a much more authentic feel to those who are listening.

Transition Back to the Audience

The second, and biggest mistake people tend to make is that there’s no real transition back to the audience.  Let’s assume that the story you tell is a story you’ve told a few times before.  The more you tell that story, the more obvious it seems to be as to why it pertains to your main point… but that’s to you!  No matter how great a storyteller you may think you are, the reality is that your audience may drift away during stories.  You may have told an interesting, funny, and powerful story, but there are no guarantees that your audience understands the moral of your story. They may not understand how that story relates directly to them, and ironically, it might serve only as a distraction from the point you are trying to make.

We solve this second issue by methodically transitioning back to your audience.  Don’t just finish your story and assume the connection has been made. Be clearer and try using phrases like this:

I’m not questioning the value of a good story, but I am questioning how well those good stories serve as tools for you to prep your audience for your message. Focus on those transitions and you won’t just be telling stories; you’ll land those stories making those key moments much more effective to those who are listening.