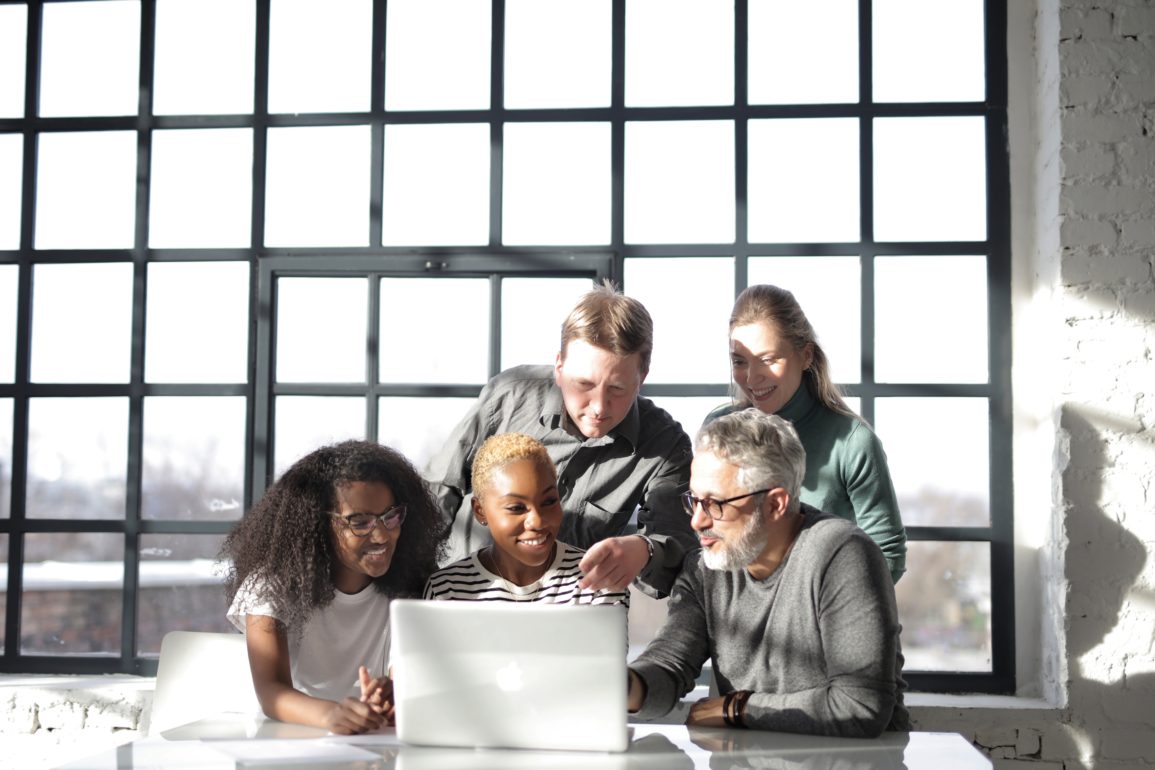 There are a lot of behaviors that can derail your leadership career, including obvious things like bad interpersonal skills, micromanaging, or even immaturity in response to stress. Some career derailers are less obvious, such as lack of confidence or being too eager to plase.

Even if you aren’t showing any of those, there are two well-intentioned but unexpectedly detrimental behaviors that I see quite frequently when I coach new leaders who are trying to establish themselves and build credibility. When I was a new leader, I have to admit having exhibited these same behaviors, too.

Here are the two behaviors that might get you short term credibility wins but might also set you up for bigger down the road credibility losses. Equally importantly, here is what you can do differently:

Trying to quickly make a name for yourself

Many new leaders I coach feel the pressure and the clock ticking around them to very quickly make a name for themselves. Some of that pressure is self-manufactured from an internal desire to show other managers and leaders that they made a good decision promoting or hiring you. Some of that pressure is actually quite real based on what the company wants and needs out of your leadership role.

Sometimes, this desire to make a name for yourself quickly can cause you to try to undo current company programs or processes, rush to implement new ones, or call out what isn’t working or where a business approach is just generally flawed. In many cases, you may actually be completely correct.

What can you do?

One of the things I advise new leaders to do is to find a few small things to start with. Those things, by nature, are less threatening to people, require less investment (including emotional investment), and are easier to gain momentum around. Those things are often also usually not glamorous or things that will give you the glory of showing massive value right away, but they are also less risky and give you a good chance of being successful.

And being successful initially at something (even if it is a small thing) is much more critical from a credibility standpoint than not being successfully at something big and important. This allows you to start to deposit credibility chips in your bank – chips you will eventually and inevitably need to start to take on the harder and more impactful stuff at the right time.

I can’t take credit for coining this specific phrase. All credit goes to one of the well-respected leaders from one of my clients. He uses this phrase frequently as he coaches up-and-coming leaders to understand the implications of the downstream credibility risk and real business implications of coming out of a big meeting victorious.

The lesson the phrase is intended to teach is really important. Often times, big meetings have big things at stake – large scale initiatives and projects that are important to the company. Those big meetings are where decisions are made around what moves forward, what doesn’t, budget and investment in those initiatives, and timetables for when those big initiatives need to be fully operational.

The inclination for many new leaders is to view those big meetings as the critical place to show impact and value. Win that big meeting in front of the next level up leadership, and you have earned credibility. And you have…initially.

But then you and everyone else on that big initiative that you just won in the big meeting have to live with whatever you just signed everyone up for. It is easy to be blinded to that in the quest to build that credibility fast via the big meeting.

If you win the big meeting but haven’t thought about the very real implications of what you have to now go and deliver, you could badly lose the war as it relates to actually being able to deliver on the results you promised that helped you win the big meeting in the first place. Lives and company results are at stake. And so is your long term credibility.

What can you do?

It is admittedly a hard balance. You don’t want to get killed in the big meeting for not pushing things hard enough to the next level, either. The key is to have the long term in mind when you are in the short event of the big meeting. Despite potentially causing you to enter into short term conversations that feel less “victorious” by putting those long term implications on the table during the big meeting, you can help ensure that you walk away setting yourself up for what really matters in the credibility game – your ability to actually deliver the results you said you would.