Economics Of a Four-Day Working Week: Research Shows It Can Save Businesses Money

The benefits of a four-day working week, without loss of pay, can outweigh the cons for both businesses and staff.

By The Conversation
Productivity
4 min read 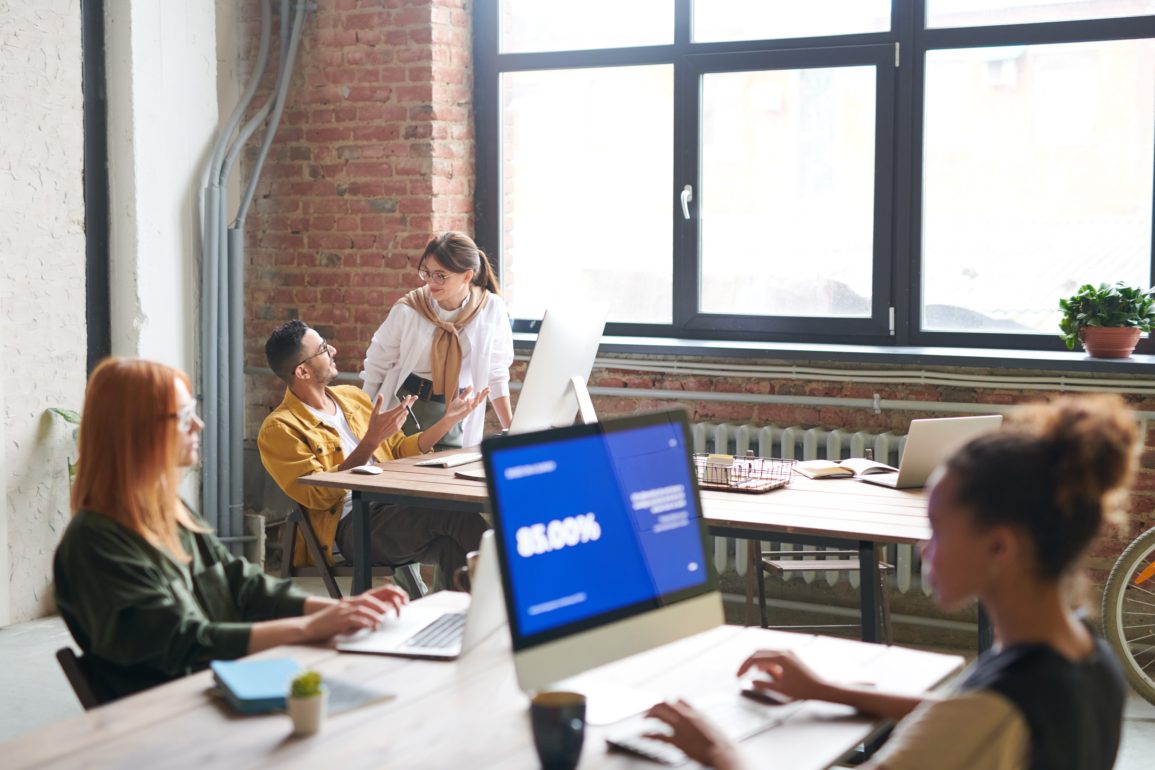 The idea of a four-day working week is gaining momentum. The Labour Party has included it in its 2019 electoral manifesto, and Microsoft Japan announced positive results from a trial run earlier in 2019. Some fear it will “wreck” the economy.

But, colleagues and I have found in our research that the benefits of a four-day working week, without loss of pay, can outweigh the cons for both businesses and staff. We surveyed a number of businesses that have already adopted the four-day working week and found that they were making savings of almost £92 billion (around 2% of total turnover) each year.

Just over half (51%) of the respondents thought that the four-day working week enabled them to save costs. Of those, 62% say their staff take fewer days off sick, 63% say they produce better quality work, and 64% are more productive. Our research also outlines that the businesses who haven’t yet implemented a four-day week could save around £12 billion by moving to one. If we add this to the savings made by businesses that already implement a four-day week, we’d get a total combined saving of roughly £104 billion a year.

It is interesting to note that our positive results square with the evidence provided by Microsoft Japan. In its trial in August 2019, 2,300 employees were given a paid Friday off each week. The company reported an impressive 40% increase in the productivity of employees in the month (measured against August 2018). But other measures were also adopted to improve productivity, for example a significant reduction in the time and number of meetings and encouragement to use online platforms for collaboration.

On their day off, workers were encouraged to volunteer, learn and train. Or simply rest to improve their productivity and creativity. After five consecutive Fridays off the company reported a sales rise by nearly 40%, the company’s electricity consumption dropped by 23% and there was a 59% reduction in the printing of paper pages. This experiment suggests the arrangement might be applicable to larger corporations and in one of the countries most affected by a workaholic culture.

Other companies have implemented the four-day working week and also reported an increment in staff productivity. One example is Perpetual Guardian, a New Zealand estate management firm that adopted the policy in November 2018. The company ran a pre and post-trial survey across employees and found that productivity was unharmed by the shortened work week, while staff work-life balance had improved by 24%, sense of empowerment by 20%, leadership and commitment levels respectively by 22% and 20%, and stimulation by 22%.

In our research we have also highlighted that the benefits of this arrangement aren’t just for businesses and the world of work. An extra day off could have a knock-on effect for the wider society. We found 54% of employees said they would spend their day shopping, meaning a potential boost for the high street, 43% would go to the cinema or theatre and 39% would eat out at restaurants.

We also see potential environmental benefits to a shorter working week. In addition to the reduction of energy and paper use experienced by Microsoft Japan, we think that fewer journeys to and from work provides a potentially large green dividend with less fuel consumption and a reduction in pollution.

The hottest question now is: can this work arrangement be easily translated into a change in legislation such as the one proposed by the Labour Party? In its annual conference the shadow chancellor, John McDonnell, said that if the party wins the election, it will reduce the average working week to 32 hours within ten years.

One of the main challenges outlined by our research is that the four-day working week can be difficult to implement in service industries where customer demands need to be met, and particularly for smaller businesses. It would also imply a significant change in public services like teaching and nursing. But Labour did recognise that different sectors will need to respond in different ways.

Meanwhile, research by the Centre for Policy Studies, a centre-right think tank, also found that reducing the hours of public sector employees would mean at best a £17 billion cost for the Treasury and at worst a possible £45 billion cost, assuming no increase in productivity and a need to expand the workforce in public services.

But the main point is that any legislation change should not just focus on reducing time but also to find ways for employees to enhance their productivity when they are working. Time reduction should be seen as both the conduit and the outcome of increased productivity.