Emotions are tricky business when crossing cultures, but by paying attention to and understanding the language of emotions, you’ll feel fulfilled and proud of yourself — even if you don’t necessarily show it. 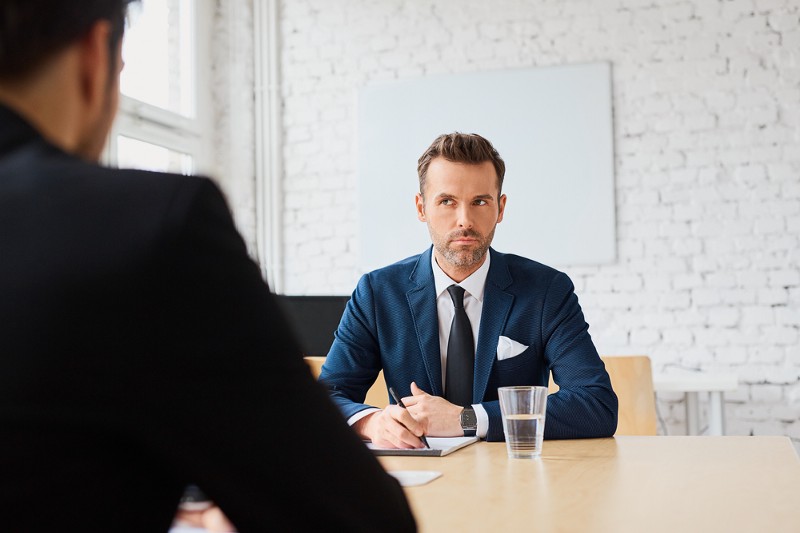 One of the greatest assets we have as natives of a culture is our ability to quickly “read” another person’s emotions. Over time we learn how to understand whether our colleagues are truly interested in a project or just giving it lip service by noticing the expression on their faces. We can tell when someone really likes something we’ve proposed by the way they react. And we can often detect motivation as well: whether someone is truly willing to put in the extra time and effort to make something happen, just by seeing the fire in their eyes or the passion in their voice.

The problem, of course, comes when we cross cultures and venture into a completely different world of emotional expression. Emotions vary tremendously across cultures — both in terms of their expression and their meaning. Without a detailed understanding of these emotional landscapes, crossing cultures can become a communication minefield.

Take, for example, the expression of enthusiasm. In the United States, it’s culturally acceptable, even admirable, to show enthusiasm in a business setting, assuming it’s appropriate for the situation. When arguing for a point in a meeting, for example, it is quite appropriate to express your opinions passionately; it can help to convince those around you. Or when speaking with a potential employer at a networking event, it is often encouraged to express your interest quite enthusiastically; the employer may interpret how invested you are in a job based on your expressed eagerness.

In many other cultures, however, enthusiasm means something quite different. In Japan, for example, there are strict boundaries about when and where people are allowed to display emotion. During the regular workday, Japanese individuals are not typically emotionally expressive. Even if they feel excited about their work, they will rarely show it explicitly. This often changes outside of the workplace setting, though, where Japanese people can show a great deal of emotion — for example, when drinking, having dinner with work colleagues, or singing karaoke. In China, self-control and modesty are the coin of the realm, not one’s ability to outwardly express emotion. In fact, expressing too much outward enthusiasm, especially in front of a boss, could be seen as showing off, which is not typically condoned in Chinese culture.

And it’s not just in East Asian cultures where American-level enthusiasm and outward expression of emotion isn’t culturally appropriate. In the UK, people are typically far more understated and subdued than Americans are. A truly outstanding achievement, for example, is often characterized as “not bad.” And when people ask how each other are doing, the typical answer is “fine” (as opposed to “Great!” or “Good!” as it might be in the U.S.). What Americans might describe as an “exciting” initiative at work might pass without comment in Britain. Again, like in many East Asian cultures, people in the UK value moderation and self-control rather than emotional expressiveness per se.

The problem, however, is that very few managers are aware of these differences — or at least consciously aware of them. American bosses can be surprised by the lack of “passion” or “interest” of their UK or Asian counterparts when, in fact, these folks may be quite interested but just show it differently. In the reverse situation, individuals from outside the U.S. can be frustrated by how “superficial” Americans are when offering a big smile, handshake, or hug, not necessarily realizing that these expressions may actually be quite genuine and authentic.

Given these differences and the importance of getting it right when communicating across cultures, what are thoughtful managers to do? A first tip is to treat emotions like another language. If you’re traveling or moving to France, you’re bound to learn French, or at least some key phrases. Treat emotions in the same way.

Try your best to learn the language of emotions in whatever culture you’re working in. Observe whether people tend to express emotions readily or keep them to themselves, and if, like in the Japan example above, there are differences in when and where people freely express emotion. Diagnose any gaps between how you’d express emotions in your culture and how people you’ll be interacting with express emotion in theirs.

In addition to learning the language of emotions, make sure you also learn how to respond constructively when you do encounter emotions different from your own. For example, if you’re expecting a smile from your boss after suggesting a new idea but instead get a blank stare, don’t necessarily assume she hates you or your idea. Instead, gather more information to fully understand her point of view. You might ask a follow-up question to get a better sense of her opinion: Ask if your proposal was clear or if she felt your idea addressed the concerns she had. Keep in mind that cultural norms differ in terms of how appropriate it might be to ask questions like these to your boss, but the general idea is to do what you can to collect data to help you decipher emotional expressions, rather than relying solely on your initial, knee-jerk reaction or presumption.

Emotions are tricky business when crossing cultures, but by paying attention to and understanding the language of emotions, you’ll feel fulfilled and proud of yourself — even if you don’t necessarily show it. 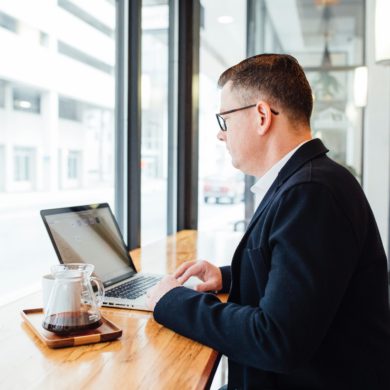 7 Ways to Stay Mentally Strong When You Hate Your Job
We use cookies on our site to give you the best experience possible. By continuing to browse the site, you agree to this use. For more information on how we use cookies, see our Privacy Policy
Continue