Every Leader Has to Start Somewhere!

Leadership is about helping people to do their jobs well. It’s about working together. 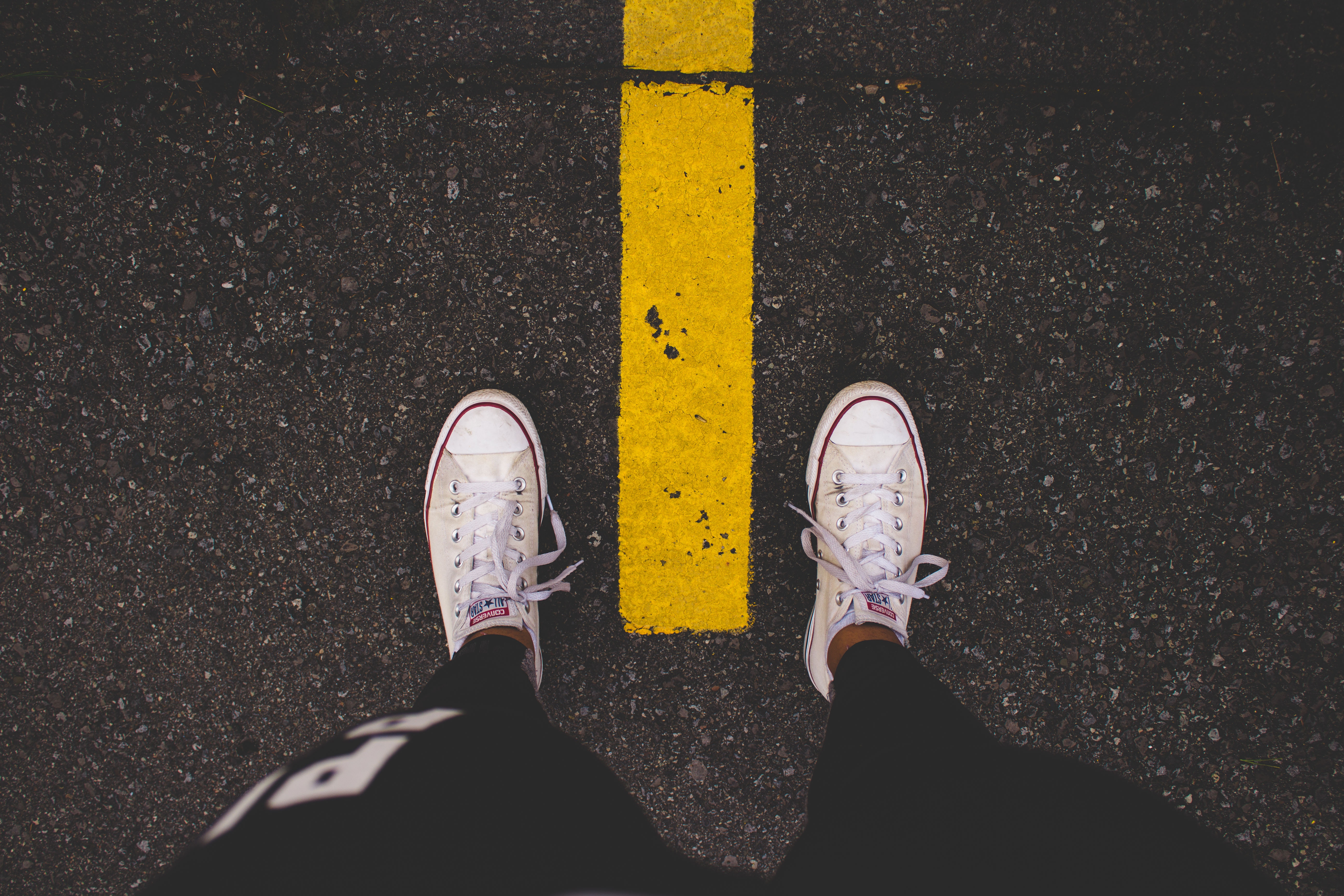 Every leader has to start somewhere. This is just the fact of the matter.

And, another fact? Not every leader, even some of the greatest leaders of our time, start off with flying colors.

Take my good friend Alan Mulally, former CEO of Ford. Alan led the epic turnaround of the Ford Motor Company. This incredible story is told in the Wall Street Journal bestseller, American Icon. I highly recommend you read it if you want to learn about great leadership – and enjoy a thrilling page turner while you are at it!

Alan’s story at Ford is a success story, but it wasn’t always that way for Alan on his leadership journey.

Alan started out as an engineer at Boeing. Quickly promoted to a management position, his first employee quit! A bit disgruntled, the employee shared with Alan honestly that he felt Alan’s job was to help him to do his job, not to keep redoing all of his work and show him all of his mistakes.

Alan took this feedback to heart and realized he was acting out Habit #2 (Adding too much value) and Habit #6 (Telling the world how smart we are) from my book What Got You Here Won’t Get You There. This was long before I met Alan or before the book was published, so I can claim no credit (Habit #11 Claiming credit that we don’t deserve)!

Over the years at Boeing, Alan kept asking for more responsibility – and he kept getting it, finally leaving the company as the president and CEO of Boeing Commercial Airplanes. Cut to 2006 and he was asked to lead Ford out of a deep hole, which he did, employing his unique method of facilitative leadership which he calls “working together.” By the end of his time at Ford as president and CEO, the company’s stock price was up, the board and the employees were happy, and Alan was named #3 on Fortune’s “World’s Greatest Leaders” list in 2013.

Alan is a true example of the phrase, “every leader has to start somewhere.” He didn’t start out as a great leader; he became a great leader.

On a more personal note, over the many years I have known him, I have never seen him get down on himself, his people, or his company. He has an enthusiasm that radiates to the people around him. He has an almost childlike joy in what he does. He once told me: “Every day I remind myself that leadership is not about me. It is about the great people who are working with me.” That’s how he leads, and it is this example he sets that says more about great leadership than his words can ever convey.