We have overemphasized the decision-making process, at the expense of what comes after. 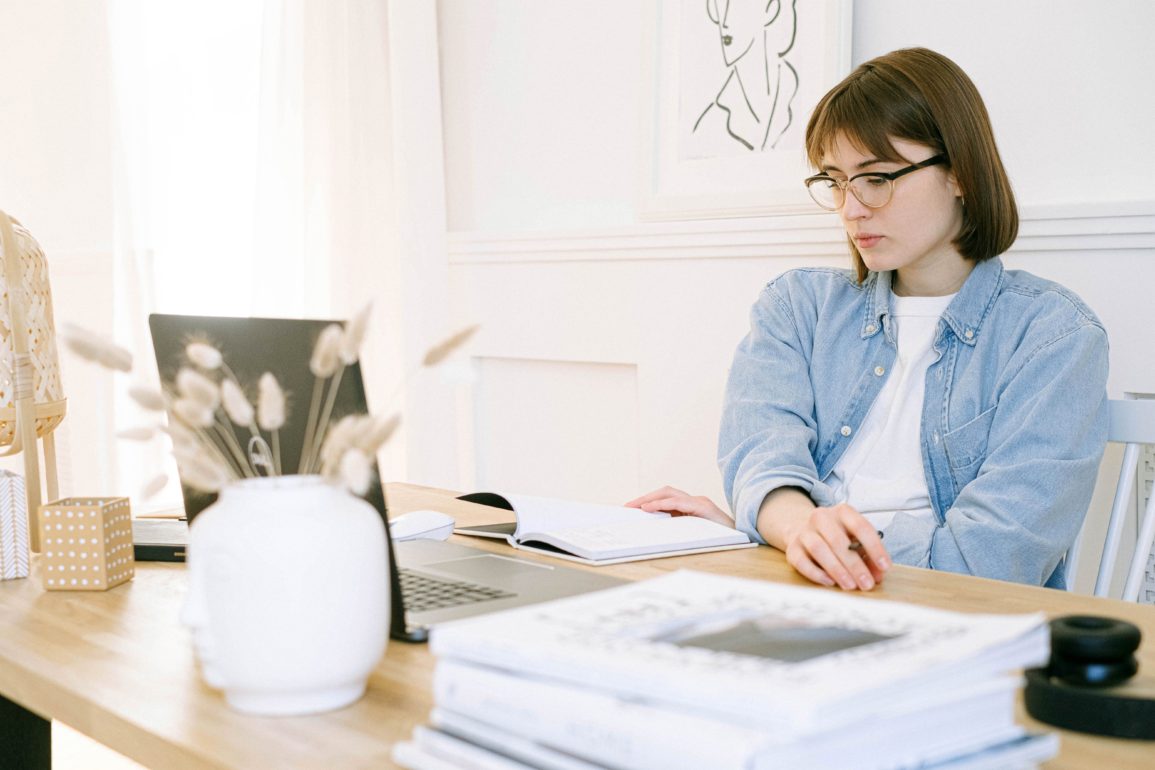 As a researcher who has studied decision-making, I have spent a lot of time immersed in research about how people make choices. I have taught decision-making biases and strategies for more effective choices to students and people in companies.

Over the years, though, I have come to believe that we have overemphasized the decision-making process at the expense of what comes after. After all, you have probably made the decision to pursue countless New Year’s resolutions. (Maybe you’ve even made the same one several years in a row.)

The fact is that life’s biggest work-related and personal decisions usually involve processes that unfold over time. Taking on a big project at work is likely to occupy you for months or even years. Choosing to get married is easy, compared to the effort required to maintain that relationship over the years.

That doesn’t mean that you should skimp on the decision process. Definitely do your due diligence. Consult with experts. Draw up lists of pros and cons.

But spend a lot of time preparing to be adaptable in your approach to the commitment you have made. Here are four things to do to get started:

Any good large-scale decision ends with what Peter Gollwitzer calls an “implementation intention”—a specific plan that will carry you forward toward the goal to which you are committing. That plan has to have particular steps that you (and others) will take at particular times in order to move a project forward.

This plan also has to envision the obstacles that will prevent your plan from succeeding. Noting the obstacles allows you to prepare for them in advance. It also permits you to be realistic about the timeline for success. You cannot assume that the world will cave to your desires, just because you have made a particular choice.

Focusing on the planning rather than the outcome is also important, because it can feed back onto the decision process itself. There are times when there is a really desirable outcome that (ideally) you would love to pursue. If you can’t envision a path to get to that outcome, though, you may be better off pursuing an outcome that is less ideal, but more likely to be achieved. That doesn’t mean you need to back off all your dreams, but don’t let the perfect be the enemy of the good.

DON’T TAKE IT TOO SERIOUSLY

There is an old saying in the military that no plan survives the first encounter with the enemy. Similarly, no matter how good the plan is that you develop after making a decision, that plan will fall short when it is implemented. The world will change. Some people won’t follow through on commitments they have made. You might even have been wrong about the best path forward.

Just because you made a plan doesn’t mean that you have to follow it to the letter. Make sure that you can assess how well your actions are working. Look for signs that you are moving toward your goal (even if the pace isn’t always what you want it to be). When you sense that you may not succeed, be willing to shift your approach. Engage with other people who have experience with that goal, and learn from them.

SHRUG OFF THE STEPS BACK

Along the way, things will inevitably go wrong. Some of them will be a result of factors that are out of your control. Others will be the result of mistakes you made. Either way, it is important to remember that good outcomes are determined as much as anything from how you respond to adversity.

Often, when something goes wrong, people take it as a sign that they can’t succeed. There is a real temptation to give up and pursue some other goal. And there certainly are times when you have exhausted the reasonable alternatives and ought to move on. More often, though, it is important to admit your mistakes, diagnose problems, and continue on.

When you continue on, you may even find that you adapt the desired goal to accommodate the state of the world. Chances are, the little failures you encounter along the way may point toward other opportunities you hadn’t considered when you first made your plan.

To see this in action, ask anyone about the pathway of their career, or think about your own trajectory. People don’t generally follow a clear plan from one job to the next. Instead, opportunities arise that shift how people think about what they would like to do. The story only makes sense when you look back on it.

GIVE IT YOUR WHOLE SELF

Remember that the actual decision you make is the start of a process, not the end. It is easy to pick something and immediately start second-guessing yourself. Research suggests that if you spend a lot of time comparing the option you chose to an option you didn’t, you may find good things about the latter, which will make you feel bad about the option you selected.

Instead, avoid looking back at your other options after you have made a choice. Commit fully to the path you have chosen. There is no benefit to sapping your motivation by spending time wondering what might have been.