Feedback Fatigue: Too Much of A Good Thing 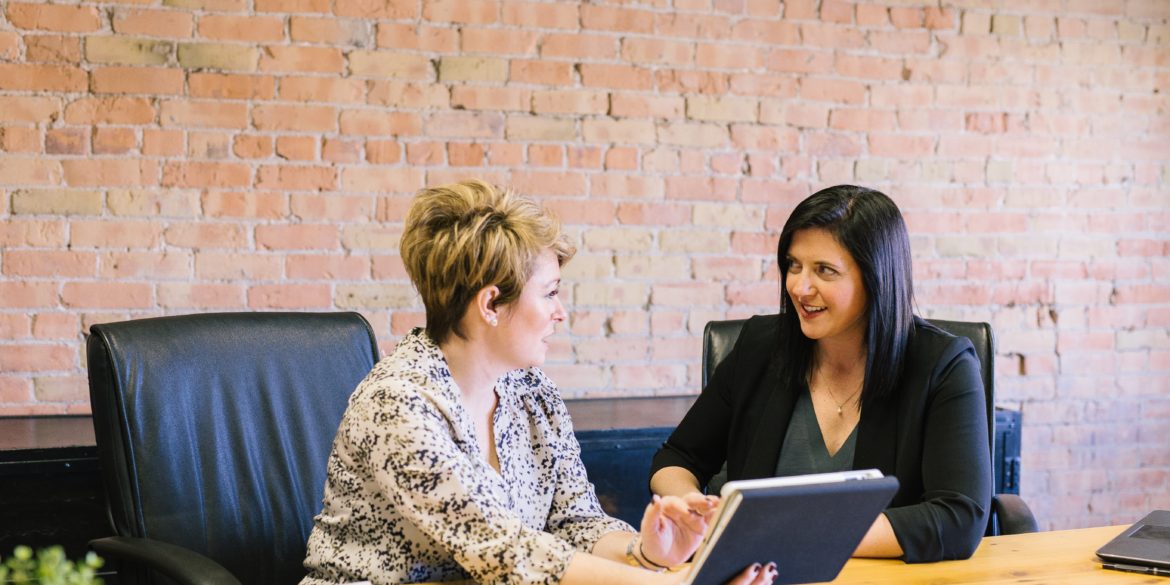 “Great job on that last project, you did great, we’re all happy with you, and we can’t wait to see what you do next!”

Most of us are just fine with positive feedback, although even praise can sometimes leave us feeling uneasy.

Closing the deal, earning the respect of someone you admire, or getting the perfect bit of coaching that kicks your skill level up a notch can be extremely gratifying.

We did it! They like us! I’m getting better!

Then there’s the other stuff …the feedback that leaves us confused or enraged, flustered or flattened. Whether it’s constructive criticism or a flat out insult, this kind of feedback triggers us: our heart pounds, our stomach clenches, our internal voice gets louder, our thoughts race and scatter.

Humans – on average – are not great at giving or receiving negative feedback, and for good reason: it typically makes people feel bad. Especially in the workplace.

Negative feedback can make someone feel like their job isn’t secure, their status as a professional has been threatened, or that they aren’t meeting expectations.

A few statistics to digest:

Feedback sits between two important human needs: our desire – and necessity – to develop and grow on the one hand, and to be accepted as we are on the other.

So while negative feedback can hurt our feelings, we would also go crazy if we never learned from our mistakes or improved our skill and performance level over time.

If you’ve ever been stuck in a job where your boss was really friendly but never gave you direction or ideas for how to improve, you can understand how frustrating it is to feel like you’re stuck and not getting the resources you need to grow.

Most of us don’t want to stay at our current jobs forever, we want more challenges, greater responsibility, and increased earning potential; all of these things require getting feedback!

However, imagine if you got feedback about every single thing you did all day.

Your spouse tells you their coffee would be better with more cream, three people tell you that your shoes don’t match your belt on the way to work, and your boss emails you after every meeting with a bulleted list of pros and cons of your behavior.

Feedback fatigue occurs when someone gets mentally drained from receiving too much negative feedback.

As a manager, watch out for feedback fatigue when you need to develop an employee and there is a large gap between where they currently are and where they need to be.

Feedback typically requires change, and humans aren’t great with change. Even those who are open to feedback get worn down from an overabundance of constructive criticism. People need time to assimilate feedback into their behavior and self-concept.

When you are in a position that requires you to give performance feedback to people, it’s a good idea to know who you’re dealing with.

Does your employee crave challenges and bounce back quickly or do they have a hard time building back their confidence after getting negative or constructive feedback?

Researchers have found that infants who show more extreme reactions to stimuli like noises or images are more likely to have strong emotional reactions to negative feedback in adulthood.

Swing is how far from our baseline mood we usually travel in response to feedback.

Understanding the swing of the people you work with is important.

Others might have a larger swing for positive feedback and get really excited, but negative feedback doesn’t really bother them.

Each of us has a different threshold tolerance & ability to bounce back after receiving negative feedback. Feedback fatigue is thus going to kick in at different points, depending on the individual.

The most challenging types are the people who have short boost from positive feedback and long recovery from negative feedback, but anyone is susceptible to feedback fatigue if there’s too much feedback frequency.

Remember that we have the basic human need to be accepted as we are. Too much evaluation, positive or negative, can make anyone feel overwhelmed and judged.

You’re going to know it when you see it. And you’ll probably be anticipating it because you’ll feel fatigued from giving the same person so much negative feedback and evaluation.

The first sign of feedback fatigue is for the giver: do you feel like you are continually giving feedback?

If so, it’s a safe bet that the receiver is feeling it too. Even the most positive and self-assured individual can burn out if too much feedback comes at them.

Feedback fatigue is easily reversible but it does have to be acknowledged by both parties, the giver and the receiver.

Acknowledging the reality of the situation normalizes the condition for the receiver and halts the sense of isolation that might be creeping in.

The receiver needs to know they are not being oversensitive or have the inability to hear feedback. Let them know that too much feedback in too short a time was thrown at them.

Let them know that while the feedback might be valid, it doesn’t mean they are incompetent or incapable of getting to where they need to be.

As the manager who gave too much negative feedback, you must realize that your employee is going to be incredibly disengaged if they feel you consistently view them in a negative light. So it is vital that you acknowledge positive actions and successful work and appreciate the effort your employee is putting in.

Prioritize the feedback. Pinpoint the most important aspects the person needs to work on and have that be the focus for the foreseeable future.

Change is hard! Keep your expectations reasonable and give your employee the highest priority feedback first, and once those changes are made move onto less pressing changes and criticism.

Moving forward after feedback fatigue will look differently for everyone, but acknowledging the fatigue is the first step. Have an open discussion with the person to determine the next steps: how drastic – or not – those steps need to be, and how they might receive feedback going forward. 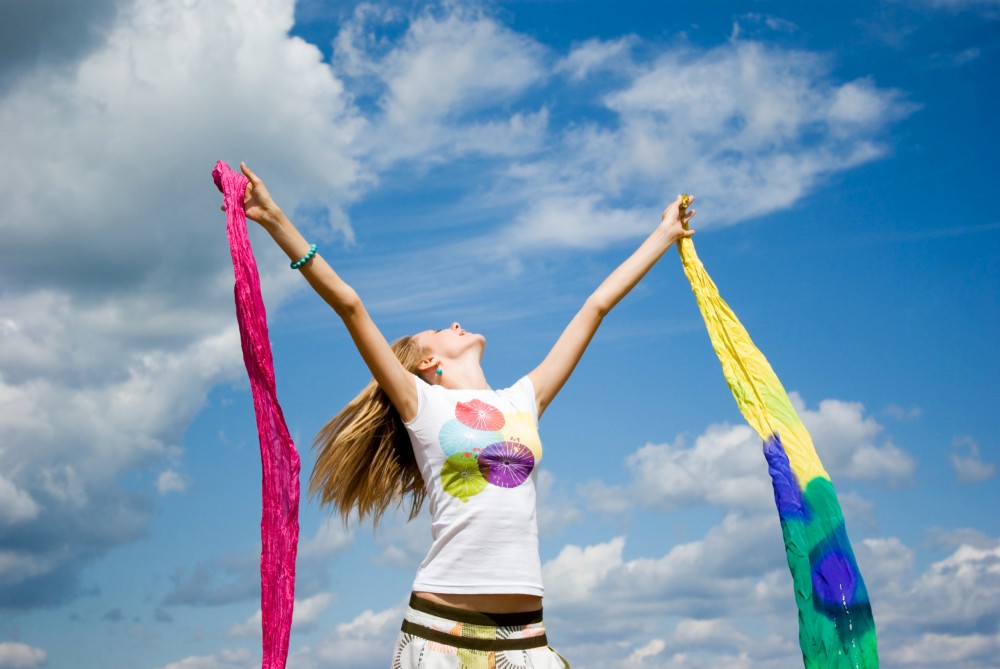 Breaking the Confidence Barrier
We use cookies on our site to give you the best experience possible. By continuing to browse the site, you agree to this use. For more information on how we use cookies, see our Privacy Policy
Continue