Five Tips To Get The Most Out Of Your Workday

Getting a lot done each day is about more than just having the right productivity tools and setup. 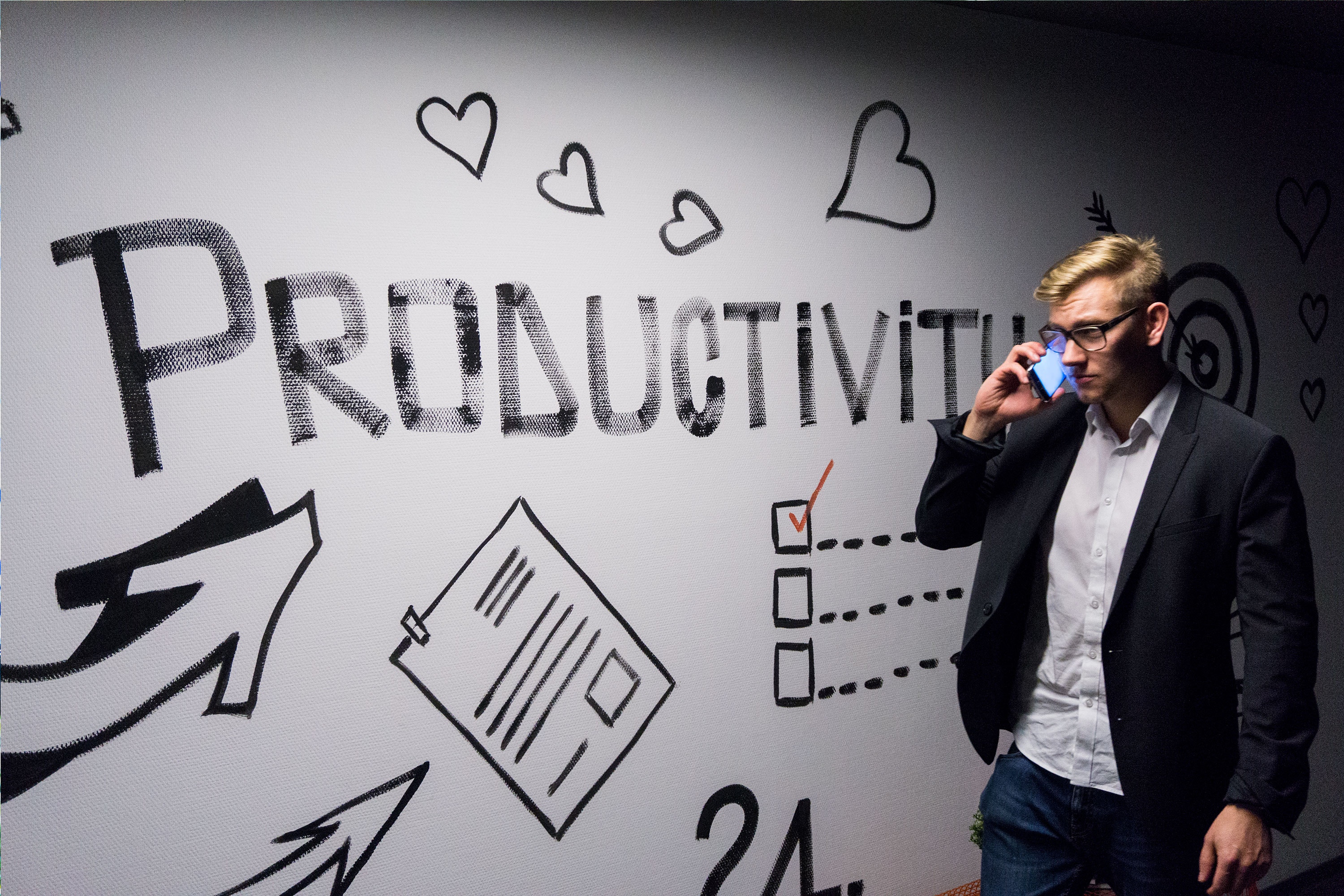 Getting a lot done each day is about more than just having the right productivity tools and setup. It’s about taking care of your body and mind, and this starts even outside of the workplace.

We all need strategies for increasing productivity; here are five to get you started.

The first key to productivity is plenty of sleep. Getting 7-8 hours sleep a night will flow through into your work, from sharper decision making and problem solving, to better coping with change.

It is not just the quantity of sleep that matters, but quality as well. You should try to stick to a regular sleep pattern.

Going to bed late during the working week and hoping to catch up with a sleep-in on the weekends may make you feel more productive, but you are disrupting your sleep-wake rhythms. This makes it difficult to feel alert and ready for work on Monday.

Get into a good sleep routine by setting a regular bedtime. Then avoid caffeine, alcohol, nicotine, and other chemicals that interfere with sleep.

Limit light exposure – including from TV, phone and computer screens – in the evening. Eat, drink and exercise enough, but not too much and not too close to your bedtime. Make sure your bedroom is a calm place, and use it only for sleep and intimacy.

Shift workers may not be able to keep to a sleep routine, of course, and they need to be even more careful to get good sleep when they can.

2. Drink some coffee at work

Coffee helps you feel alert because it blocks adenosine, the main compound in your brain that makes you sleepy.

A study of US Navy SEALs found caffeine had a range of positive impacts beyond keeping you awake. Benefits ranged from increased alertness and reaction time, to improved learning, memory and even mood. The effects lasted from one to eight hours.

Another study found that caffeine speeds up how quickly we process words.

But coffee isn’t just effective on a chemical level.

Researchers at MIT found that scheduling coffee breaks so that the entire team took it at the same time increased productivity. When tested at a bank call centre, efficiency increased by 8% on average, and 20% for the worst performing teams. The benefit here came less from the caffeine and more from increasing the interactions between team members.

But before you rush out to grab a coffee, remember that in these experiments “a good cup of coffee” means black coffee. Research shows the levels of the beneficial antioxidants in coffee were higher and lasted longer in black coffee drinkers than for people who added sugar or non-dairy creamer to their coffee.

3. Take a break and do some exercise

Researchers in America have found that taking breaks during the workday is important for workers to replace workplace “resources” – energy, motivation, and concentration. These resources aren’t limitless, and periodically need “charging” by doing activities that require less effort or use different resources than normal work, or are just something the worker enjoys.

The researchers also found it matters when you take your break. You will be most productive after a break if you take it early in the work day rather than later, when you are already tired.

But perhaps you should also carve out special times in the day for physical movement. Researchers in Sweden found that devoting some work time to physical activity increases productivity. The research found that as little as two and a half hours of physical activity a week led to more work being done in the same amount of time, and reduced absenteeism due to sickness. 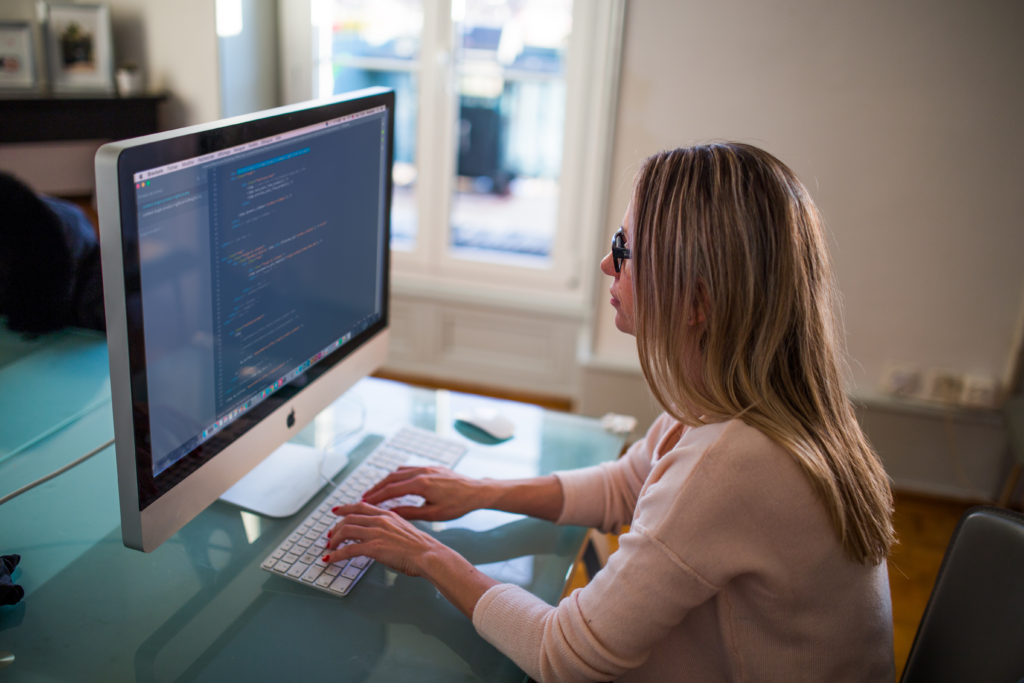 Procrastinating not only reduces your immediate productivity by delaying work, but increases stress and lowers well-being. This can make your productivity even worse, later.

There are a range of relatively simple interventions you can do, such as eliminating notifications on your devices, only working for 15 minutes to get a project started, or creating smaller goals.

A classic remedy now supported by a University of Pennsylvania study is to divide tasks into smaller pieces so you can work through a more manageable series of assignments. Use the higher energy levels you have in the morning to do a small task you don’t feel like doing, such as phoning someone you have been reluctant to contact. You’ll give yourself the mood and energy boost that comes from a small achievement.

Don’t be tempted to multitask. Our brains are not suited to dealing with multiple streams of information or doing multiple jobs at the same time. The more tasks we try to do simultaneously, the slower we complete them and the more mistakes we make.

Further, the research found that those who do multitask are more prone to becoming distracted by their environment.

By contrast, take that difficult phone call you just made. You gave it your full attention and finished it. Now, do something else important and then take a short coffee break, perhaps a walk. Your body and your mind will be in top gear and so will your productivity. 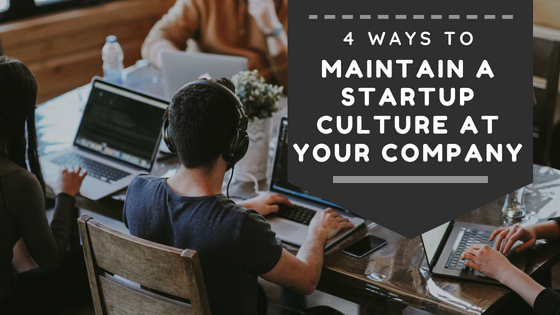 4 Ways To Maintain A Startup Culture At Your Company
We use cookies on our site to give you the best experience possible. By continuing to browse the site, you agree to this use. For more information on how we use cookies, see our Privacy Policy
Continue