Forgiveness Is a Gift of Clarity to Yourself

Three Steps to Forgive Yourself and Others. 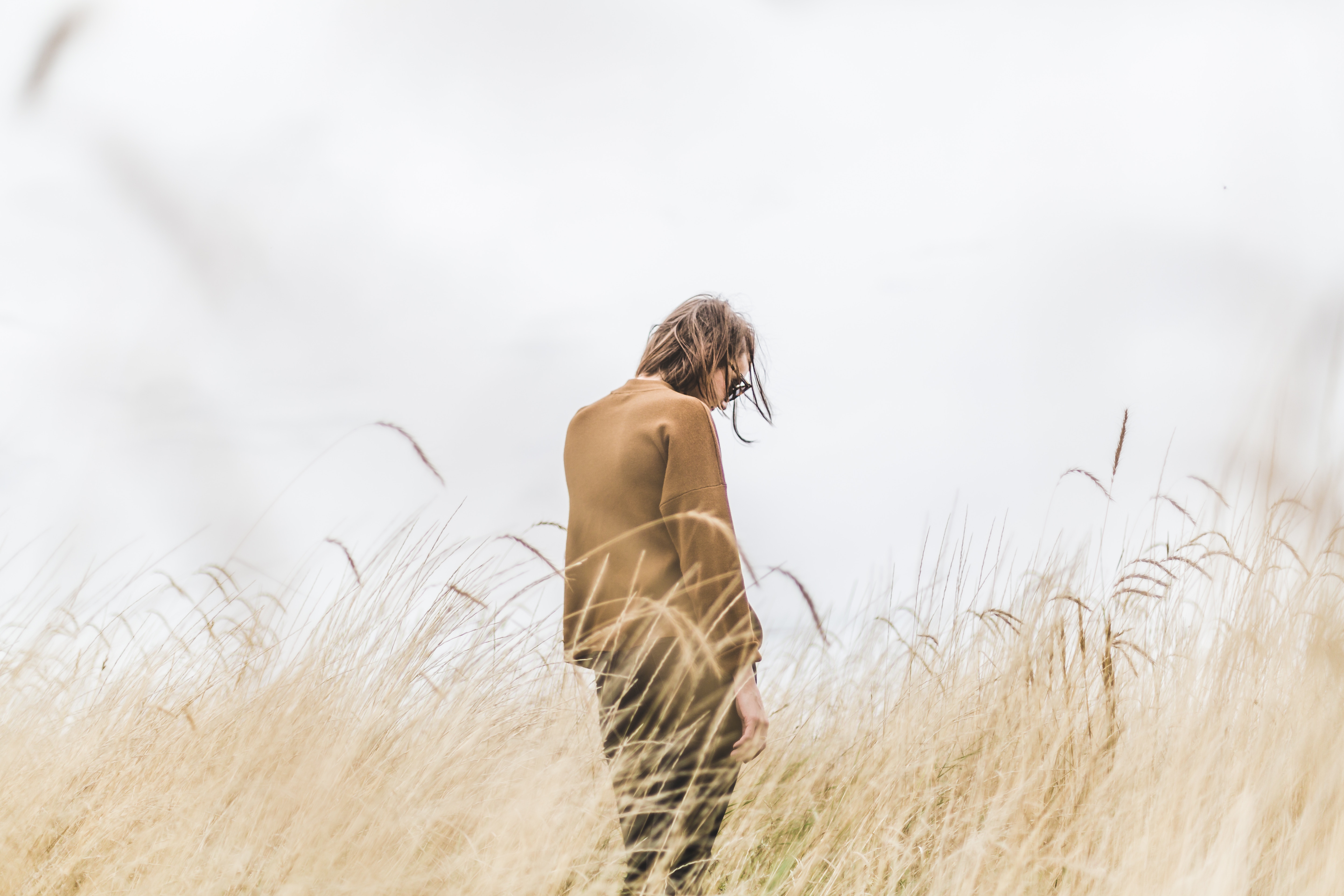 Forgiveness can be a charged concept.  We can use it to assume moral superiority that we’re better than others – as we forgive them for their wrongs. The pressure to forgive others can force us to glaze over deep injustices with phony peace and love, sometimes called a spiritual bypass, and in doing so, we end up betraying ourselves.

Forgiveness ultimately means freeing ourselves from feelings of anger, resentment, and victimization, and ending with clarity about our values.

Consider these three steps to forgive yourself and others, and then let go.

1. Claim your anger.  Anger can be a sign that a situation or person’s behavior is not tolerable. In this way, it’s useful information and fuels action to change the situation or change yourself. Anger can also create the separation or distance needed to change our perspective and see things differently. It’s important to feel your feelings, understand what they mean, and then release them. Science tells us that suppressing anger can cause serious health problems (like heart disease), as can expressing anger habitually, known as chronic hostility, takes its toll on our bodies and our relationships (Smith, et al, 2004).

Example: Jane felt belittled and undermined by a work colleague’s comments. She valued her reputation of being a good co-worker and didn’t want to appear disagreeable or uncooperative, so she put up with her colleague’s remarks. When he took credit for one of her ideas, it was the last straw. She got angry demanded that she be credited else she would file a complaint. Her anger helped her to set a boundary and sent a clear message on how she wouldn’t allow herself to be treated. She distanced herself from her colleague by collaborating with other team members who respected her and valued her contributions. She forgave herself for not standing up sooner and she forgave him for simply acting in his habitual way of testing others’ limits.  She didn’t stay mad – but whenever she felt a little bit of anger coming up she paid attention to it and took steps to assert herself before things got out of hand. 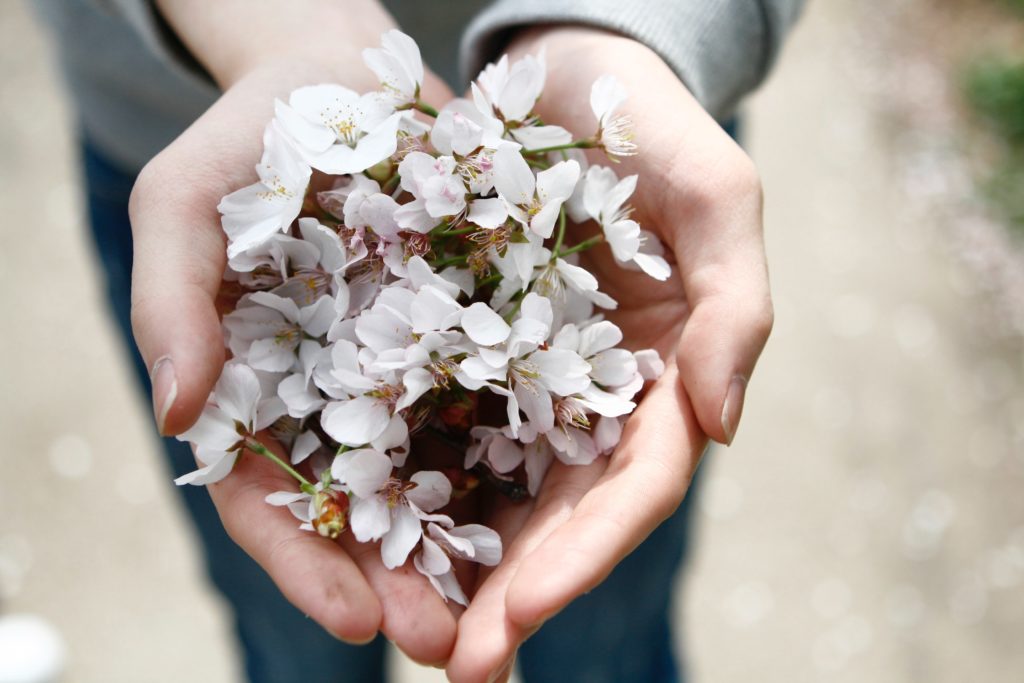 2. What did you learn?  When something we hoped for simply doesn’t work out or comes to an abrupt end, we may feel resentment towards others and maybe even ourselves. Unexpected endings may cause us to ask how could this possibly have happened or why did this happen to me?  Believing we can prevent unpleasant things from re-occurring by finding out why they happened in the first place may seem like a good idea. But research on rumination (Kross, et al. 2005) shows that going back over things again and again keeps us stuck and it makes us feel even worse. In a sense, when we focus on “why” we keep the hurt alive in our minds and keep activating patterns of relating that aren’t working and so they become more entrenched. Research shows that asking “why” in addition to making us feel worse – may also make us more resistant to forgive, while asking “what” keeps us open to new information (Hixson & Swann, 1993).  By simply asking “what did I learn” and intending to let go, we allow ourselves to move forward without the baggage of resentment.

Example:  Sarah’s relationship with Sam ended suddenly. He said he was too busy to make plans and just stopped calling or answering her texts.  She had no idea why – and it was driving her crazy. She read a bunch articles online about dating looking for advice on how to interpret what had happened. She went back over their conversations trying to find signs that their relationship was about to end. She blamed herself for not being able to see the signs. This was making her feel worse and stuck in the past. For her own peace of mind, she began to accept the fact that she might not ever know why Sam suddenly disappeared and that was ok.  When she began to think about what she learned from the situation, she realized she probably had some unrealistic expectations and had trusted Sam when he really hadn’t earned her trust. She was then able to forgive herself for making some bad decisions and then being so hard on herself.  From all her reading on relationships, she now had some good information on what to look for in a reliable partner and new communication skills to help keep her next relationship on track. 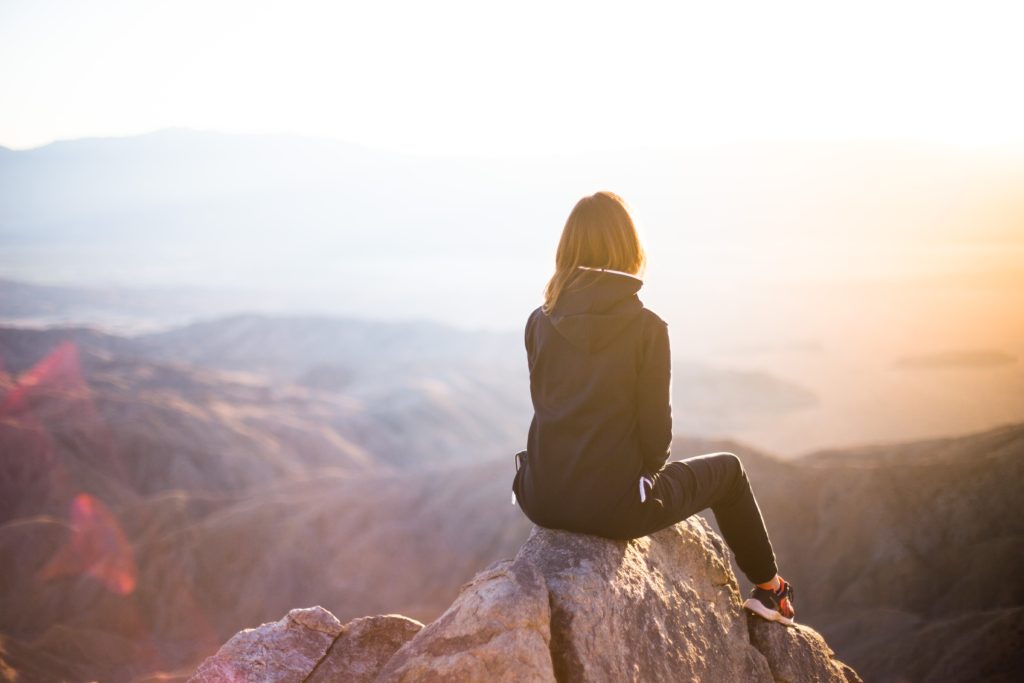 3. Clarify your values.  When someone does something that betrays our trust or violates our expectations – it’s a good signal to examine our expectations and criteria for trust. Have we clearly articulated our values for how we expect to be treated?  Social psychologists have identified the tendency to believe that people we associate with think the same way we do, and call it the false consensus effect. By being aware of our own values and then not assuming others necessarily agree with us, we can minimize misunderstanding and then reduce the need to do forgiveness work in the first place.  In a new book Insight, Tasha Eurich shows that most of us aren’t as self-aware as we think we are. The book has key questionnaires and exercises to increase your self-awareness and clarify your values and what’s most important to you.

Example: Clara joined in a coaching circle whose core philosophy was to follow one’s own desires. Members were taught that they could have anything and everything that they wanted, nothing was out of their reach.  It sounded good to Clara until the group members started pursuing their desires for Clara’s nanny, positions in her company, and even her husband. She realized that hanging out with people who put their personal wants first, without considering the impact on others, wasn’t aligned with her core values.  Once she got clarity that she valued compassion and respect more than pleasure and freedom, it was easier to forgive the group members for simply following their impulses and to forgive herself for not having set clearer boundaries with them. She then pursued new relationships with people who shared her values, respected her personal boundaries, and cared about how their behavior impacted others.

We can’t go back – only forward – we decide what we take with us – anger and resentment or wisdom and clarity.

Note: Stories are fictitious and meant to be used for illustration of common interpersonal situations. Any resemblance to actual persons, living or dead, or actual events is coincidental.

Borysenko, J. (2009). It’s Not the End of the World: Developing Resilience in Times of Change(link is external). Hay House.

Kross, E., Ayduk, A., & Mischel, W. (2005). When asking why does not hurt distinguishing rumination from reflective processing of negative emotions. Psychological Science, 16, 709-715.

Luskin, F. (2002).  Forgive for Good: A Proven Prescription for Health and Happiness.(link is external) Harper. 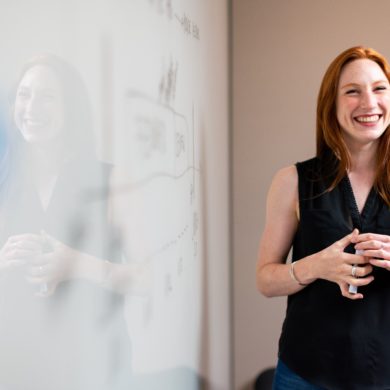 10 Tips To Help You Interpret Body Language
We use cookies on our site to give you the best experience possible. By continuing to browse the site, you agree to this use. For more information on how we use cookies, see our Privacy Policy
Continue