Freaking Out Over Your Career? Good, That Means You’re on the Right Track 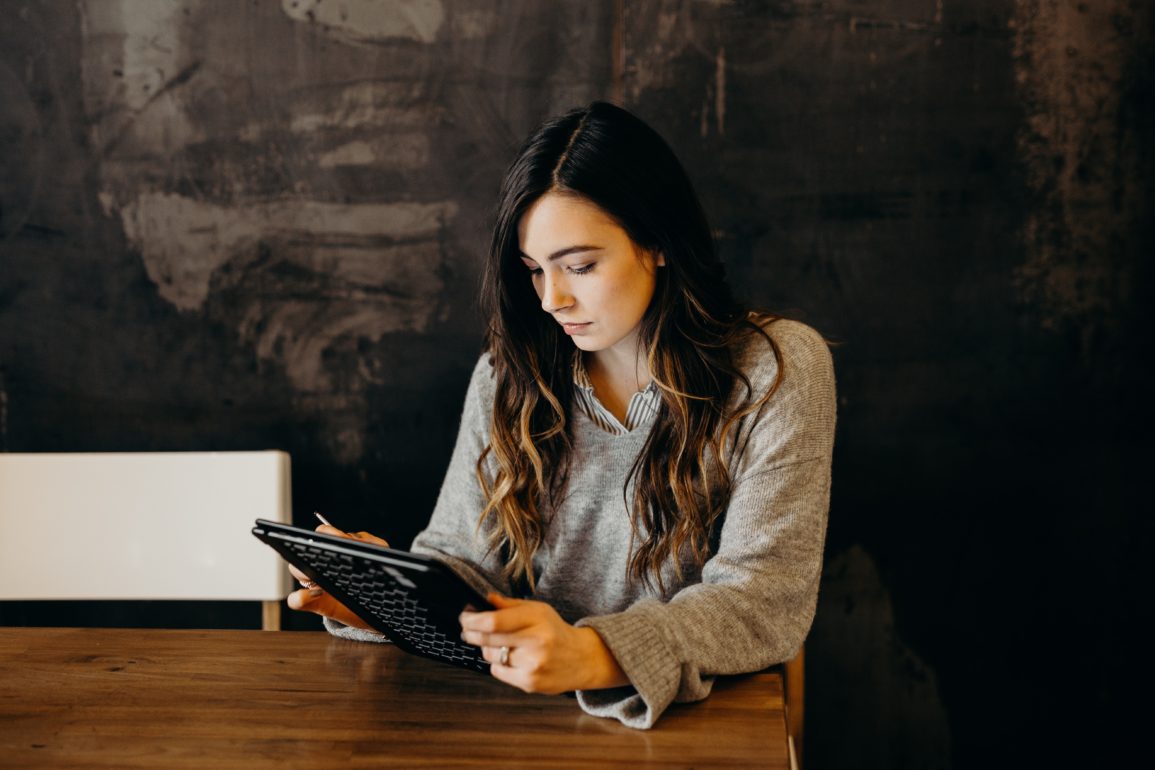 Strange as it may seem, sometimes the best job transitions start with a good solid freak out. You know the kind: panicked breathing, crazy hair, fetal positions, and awkward conversations with yourself.

We often categorize these moments as bad—but when it comes to moving your career forward, they can be very, very good. As a veteran of freak outs ranging from: “Should I take this promotion?” to “Should I leave this job?” to “Is it time to start my own company? What the hell am I doing?” I’ve learned that the best decisions I’ve made have happened as a direct result of them.

First, Freaking Out Shakes You Up

Often it’s not until we freak out about something that we truly recognize its value to our careers. For example, there was a long time when I was working as a consultant (wearing a suit every day!) that I knew I wanted to start my own company. Despite knowing this, I could not seem to make myself leave.

And then my company started lay-offs. For a while I was on the team deciding who was getting pink-slipped, but it quickly became clear that if we continued the way we were going, one day my job would be gone as well. So, I decided to panic. But I didn’t just panic, I full on lost it. I went through all the stages of grief, denial and worry about paying rent (coupled with a ton of time in the fetal position), and then I realized this might just be the shake up that I needed.

For a long time, I’d wished for a sign that would give me the courage to leave, but the safety of my job was holding me back from seeing the signs I so desperately waited for. But with that safety net of regular paycheck potentially gone in the very near future, I realized that I had nothing to lose, so I might as well leave on my own terms. This was my sign.

Freaking out forced me to face my fears about leaving, confront what was really behind them, and realize that quitting my consulting career was what I had wanted all along. Yes, it was scary, but I learned that it wasn’t so much the salary I was scared to lose, but the security of staying on the beaten path. And by acknowledging that, I could get past the idea of taking a short-term pay cut to go after my dream and instead focus on the fact that I could create a totally new path for myself. One that actually made me happy.

And Then it Moves You Forward

For a long time in my consulting work, I felt half-asleep because the work no longer really interested me. I was going through my daily routine without paying much attention to anything, and I started to get worried that I’d wake up 10 years down the road doing the same thing, wondering what had happened to my life. Of course, all of that changed when I seriously started to think about starting a business on my own and became paralyzed with fear. I was terrified, lonely, worried, and yet weirdly, I have never felt so alive.

I realized then that I had a choice: I could sleepwalk through my life and take no risks, or I could push myself and take a leap of faith. I decided I wanted the unknown, because the known was no longer working for me. Of course, wanting more forced me to address the question: “I’m freaking out about really doing this—what do I do?” and actually build a plan around it.

When was the last time you proactively created a concrete plan for your career? Most people have a vague sense of what could be next, but they don’t give themselves the time to really think about how they’ll get there—especially if it’s not just a step up on the ladder at their current company.

For me, my panic helped me build an exit strategy that gave me a little bit of breathing room and a financial cushion for my new business. I needed both my initial freak out about getting laid off, and the subsequent one about starting my own business to get me to where I am now. And where I am now is where I’d dreamed of being—I run a successful coaching business.

The moral of this story is that next time you freak out about your career, I want you to pat yourself on the back, because you are one step closer to that next great thing and that is pretty amazing. So, take a deep breath (literally—Harvard research proves this can only help you) and rather than allowing yourself to stay in fetal position forever, ask yourself: Why am I stressing out? And how can I use this feeling to power me forward?

While it may be tempting to give into the panic, it’s important to first ground yourself—that’s where breathing techniques comes in—and then figure out what your next (exciting!) step will be. You got this.

Want more help with finding out what’s next for you? Here’s a free fancy-pants workbook on the 6 Simple Steps to Finding Work You Love.