Giving Tough Feedback Is Hard. Not Giving It Is Worse

No one likes giving tough feedback. Don't let that be a reason not to give it, because it only gets tougher. 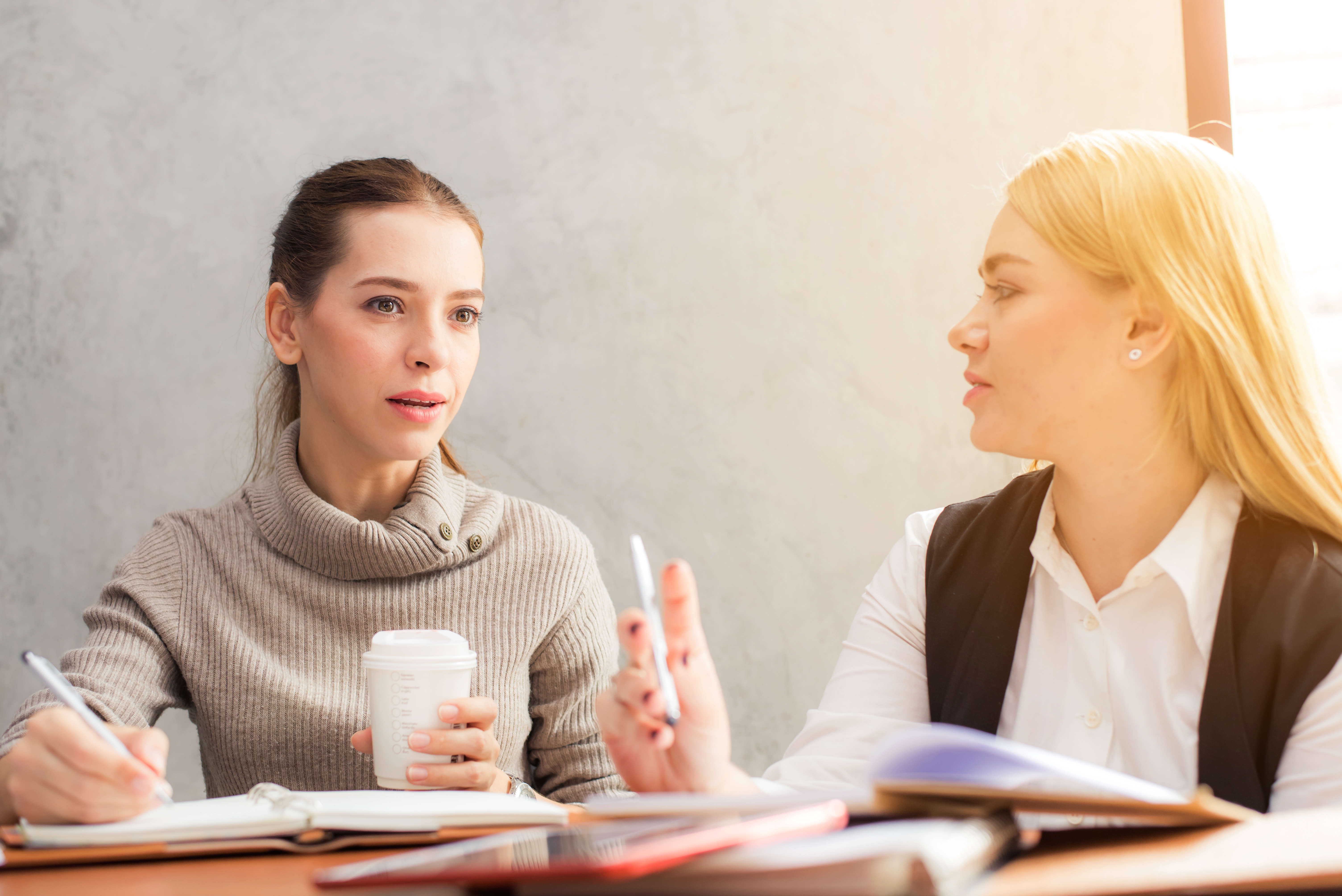 I have had a lot of success in my career. I wrote a book on how to be successful. Yet, shockingly (not really), even I have had  struggles and  failures along the way. That includes the crumbling of what I thought would be a career for the rest of my working days.

That job ending was not the actual problem–how it ended was.

A Lesson I Learned First Hand

To save you from all the ins and outs, basically a political shift started a path to there being no place for me anymore. It stinks, but it happens in business. The thing about the company is that they never really like having direct conversations with people about things like that or performance issues.

The reason? Those conversations are hard.

Instead, they just make the employee uncomfortable by changing their responsibilities, reporting lines (above or below them), or suddenly shift their performance ratings dramatically from top performers to serious issues with no warning. I saw it happen several times over, but always assumed there was more to the story than I could see, and there must not be anything unprofessional going on.

I had never even thought about how you can avoid severance by just making the person want to quit.

What a great financial strategy, right? Well, have you ever seen what it costs to get sued for wrongful termination? It is always more than severance.

I saw a few of these situations play out with more of a front-row seat, and realized there was a pattern.

And then it was my turn.

I raised that there was no real place for me after the political shift, but my boss assured me that was not the case and I was still needed. He painted a few possibilities like some acquisitions they were eyeing that would mean new opportunity to me. It sounded a bit hollow.

Then out of the blue, everything changed. They did a few very uncomfortable things with no real logic or clear explanation. I should have left then, but I was the only earner at home, and they kept saying they needed me despite all of that and just needed these other things to work out.

It finally got to be too much, and I just raised my hand and said we need to call it what it is and move on.

Business is business. Things change, and sometimes that means people are no longer needed. Or people struggle to perform as expectations or situations evolve. It’s unfortunate, but it’s reality.

Avoiding The Truth Costs The Employee

When you dance around the issues, and just try to get the person to quit by making things uncomfortable for them, you not only are taking away their job (which you’d be doing by being up front about it), but you are also adding in emotional distress that can have a lasting effect. People leave a job questioning themselves in ways they should not. And they carry that into future jobs and interactions, with their new-found insecurity getting in the way of their performance and professional relationships.

It is not dissimilar to romantic relationships where someone is cheated on. Often, they go into their next relationship suspicious and treat their new love as if that person is cheating on them–even if they are not. That next relationship is doomed by the emotional damage from the first, and the same thing happens when people are mistreated to get them to leave a job.

Avoiding the Truth Costs Every Other Employee

If you let them underperform or be a bad fit without taking action, think about the impact on everyone else. Other employees have to carry the burden of that person’s under-performance. Or they have to deal with that person’s attitude or behavior. Again, not dealing with the issue because it can be tough to do creates higher costs than you may realize.

And it will hurt your reputation as a leader. When your staff sees you allowing a situation to linger that makes thing hard on them and damages the culture of the organization, they will think less of you as a leader.

How To Do It Right

So what do you do to do this right? It is pretty simple, actually. Just tell them the truth as soon as you see it brewing. If it is something they can fix, then giving them the heads up allows them a chance to make things better before it is too late. And if it is about their role no longer being needed, just do the right thing, tell them that, and be supportive through the severance process.

The tough conversation might take an hour or two. While that may sound like more than you want to deal with, the alternative is months or even years of discomfort with residual costs for you, the employee and the organization that can go on for even longer. Do the math, and the answer of which path is better becomes obvious.

Let them leave with their dignity and career story intact. Let your other employees get on with their jobs free of the burden of an employee that no longer really fits in.

This post is inspired by my best-selling book, “Do a Day: How to Live a Better Life Every Day” available in print, eBook and audio book formats. It originally appeared in my Inc.com column on October 31st, 2017. 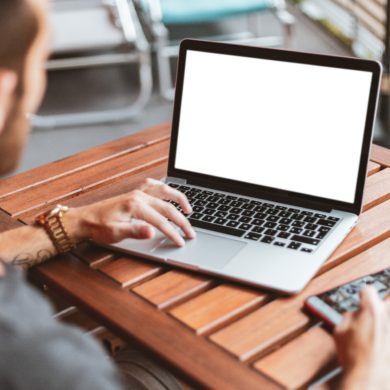 Freedom in Technology Not From Technology
We use cookies on our site to give you the best experience possible. By continuing to browse the site, you agree to this use. For more information on how we use cookies, see our Privacy Policy
Continue