Without better leaders, the future of the world is truly at stake with the growing risk of a world implosion. 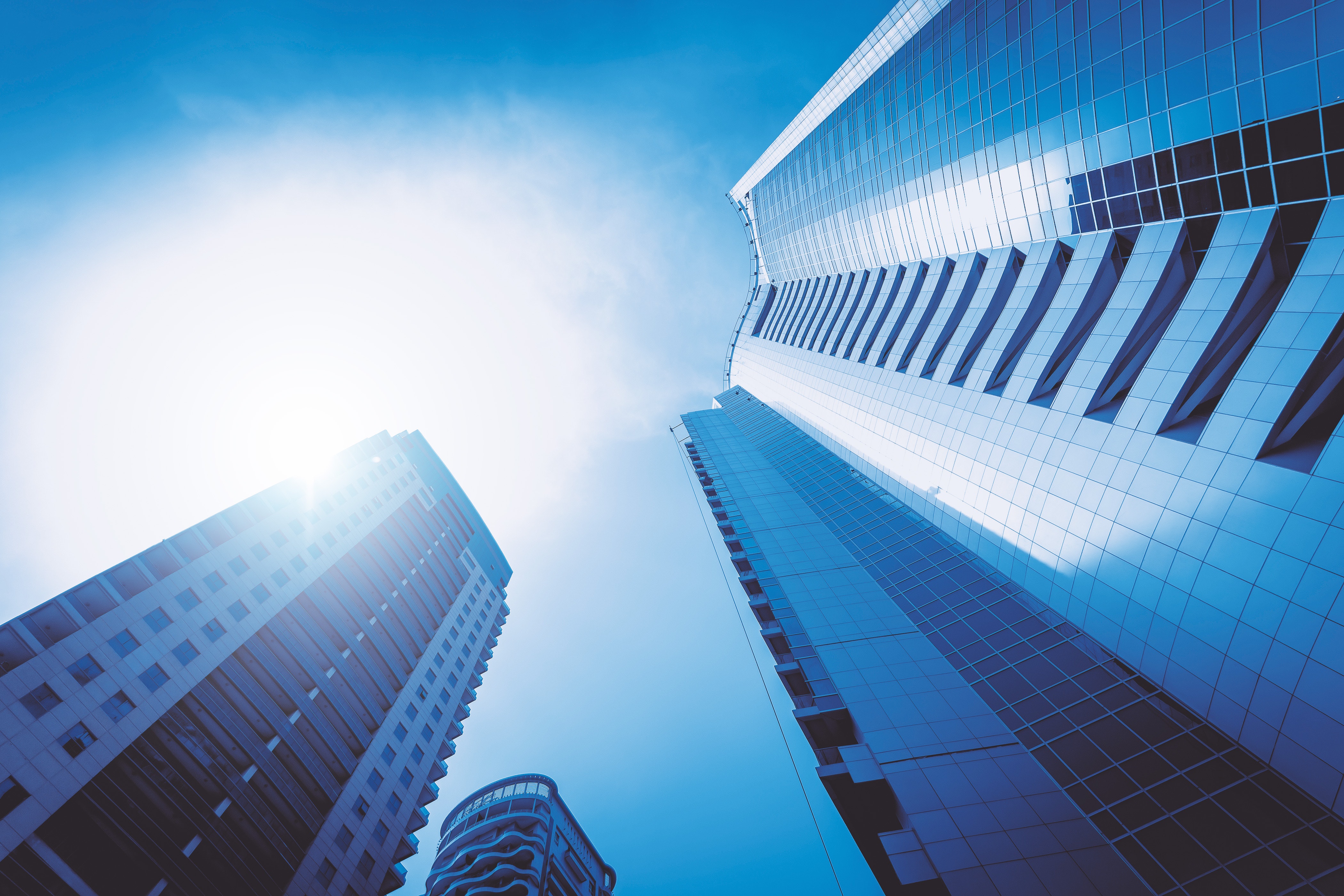 People around the world are angry and frustrated with those who “lead” them. Increasingly, leaders and leadership generate scepticism and, in some cases, open revolt.

People’s trust and faith in leadership and the institutions they represent is evaporating at an alarming rate. There’s a deepening, widening crisis in the legitimacy and credibility of leadership. This crisis can be attributed to five primary sources: unable; unintelligent; immature; immoral and/or destructive leaders.

I estimate that at least 30% – and rising – of the world’s current leadership is virally infected by one or more of these sources. It is crucial that this crisis is tackled, and leadership is reimagined to fit the new world order.

Without this process of reimagining, the world’s very future may be at stake. Bad leaders will destroy people, wreck economies and tear societies apart – irreparably.

More and more leaders are emerging without the abilities and qualities needed to lead effectively in a changing world. This is typified by variety, interdependency, complexity, change, ambiguity, seamlessness and sustainability.

Today’s leaders often have obsolete abilities for this new world. They appear unable to reinvent themselves fast enough to adapt to the ongoing shifts. They lack the required levels of, for instance, resilience, responsiveness, agility, risk-taking, creativity and innovation. Simply put, many leaders have reached their “sell-by date”.

There is a rapid increase in leadership burnout and leaders being rejected by their organisations.

This is driven by the constant stress they’re under, which mercilessly exposes their hidden weaknesses. And because they are constantly under pressure, leaders are unable – or don’t make – time to build and maintain the essential qualities of hope, passion, confidence, efficacy, courage and perseverance in their followers. They don’t equip their followers with the psycho-social capital they need to deal with the world.

Unintelligent leaders either overemphasise one or lack in some of the five interdependent intelligence modes: intra- and interpersonal; systemic; ideation; action and contextual.

They fall short on the insight and wisdom needed to deal effectively with the new world. Leaders are are dumbing down.

They have poorly crystallised identities. They don’t understand themselves, others and their reciprocal impact. They tend to get trapped and overwhelmed by detail instead of seeing the big picture.

They’re also are unable to be big dreamers who look constantly ahead: they’re stuck in the here-and-now. They do not have the insight to affect lasting, large-scale change and constructively engage with the new world.

Many leaders are stuck at earlier maturity stages and struggle to migrate to higher levels.

Some seek constant approval from others because their self-worth has not been affirmed. They have no confidence in their own ability. Others strive to satisfy their egocentric interests and needs single-mindedly.

Some proclaim ad nauseam to be the one and only, indispensable saviour of the world. Others push in an uncompromising manner for the realisation of narrow organisation specific goals to the detriment of the common good.

Because such leaders are stuck at earlier maturity stages they are unable to graduate to maturity stage five, the highest level. Those who have reached this stage have embraced their role as a servant and steward who is in service to humanity, and drive commonly shared pursuits.

But a growing number of leaders lack a moral conscience, compass and courage. They are arrogant, cowardly and secretive. They have little or no integrity, and pursue their own personal interests and needs. They shy away from any accountability for their own decisions, actions and the consequences of these.

Immoral leaders’ followers are very rarely empowered and enabled to do their jobs well. These leaders feel threatened by their followers and tend to actively block their development.

The previous four sources I’ve described pertain to a “lack of”.

This fifth source relates to the “presence of” something: toxicity. Toxicity manifests in leaders’ ongoing, deliberate actions to undermine their followers’ sense of dignity, self-worth and efficacy.

These destructive actions may be physical, psychosocial, spiritual or all three.

The imperative of reimagining leadership

What can be done to deal with these sources of the world’s leadership crisis?

The first, knee-jerk response is to embark on a frantic search for a silver bullet. But such missions often cause more damage than the existing crisis. A supposedly new and “better” form of leadership is posited. This lulls people into a false sense of security. The hard reality? There is no magic wand.

It’s imperative not to start with answers to given questions, but rather up front to identify the right questions about future-fit leadership and then seek answers. It’s time to reimagine leadership anew, both in terms of new questions and answers that will have lasting benefits. Here are six possible questions to help us find useful answers:

There is much to do if we’re to tackle the world’s deepening, widening leadership crisis. Without better leaders, the future of the world is truly at stake with the growing risk of a world implosion. We need to reimagine and nurture leadership for this new world. 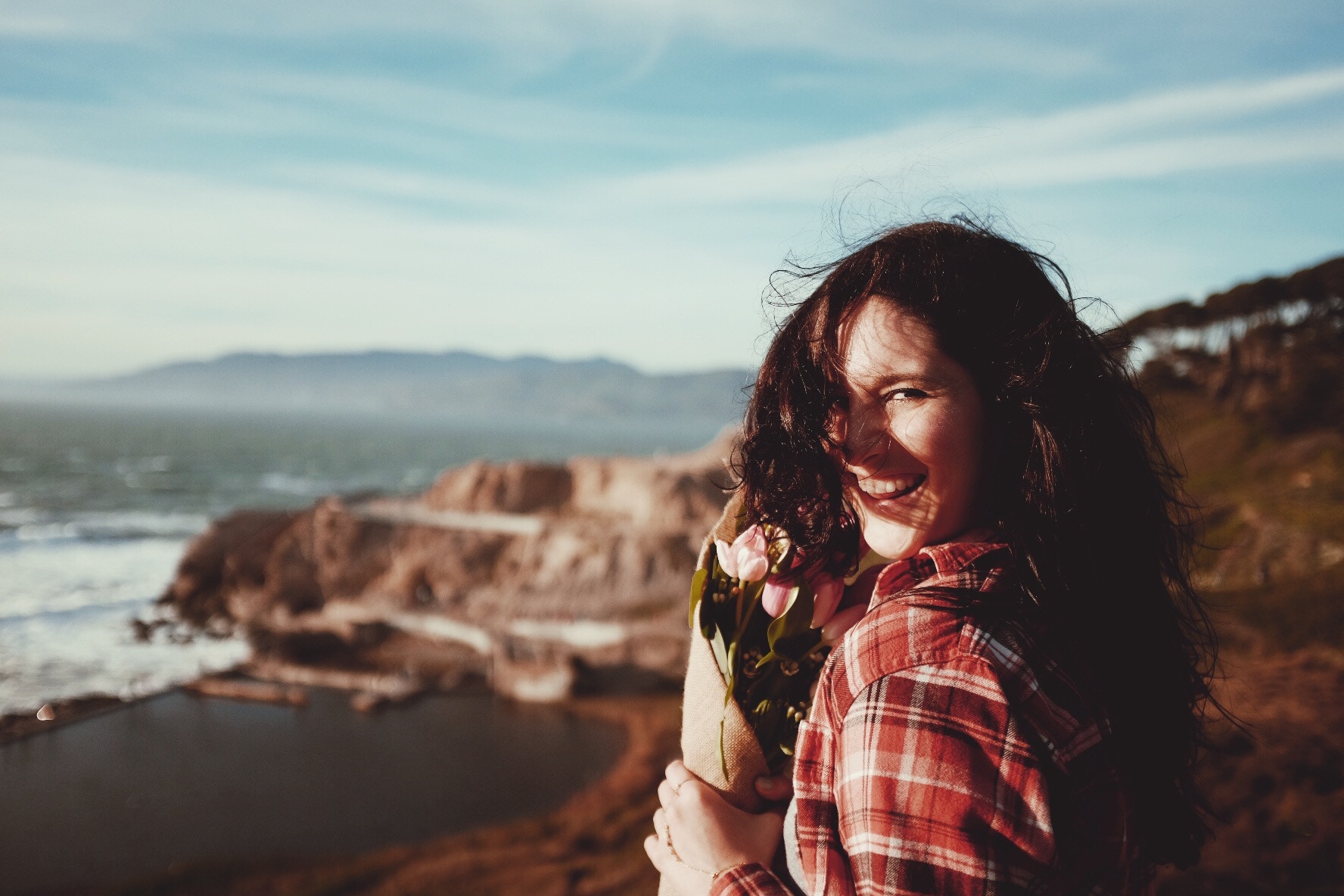 Getting To Your Purpose: What Do You Need to Let Go Of?
We use cookies on our site to give you the best experience possible. By continuing to browse the site, you agree to this use. For more information on how we use cookies, see our Privacy Policy
Continue