Great Innovators All Ask These Questions 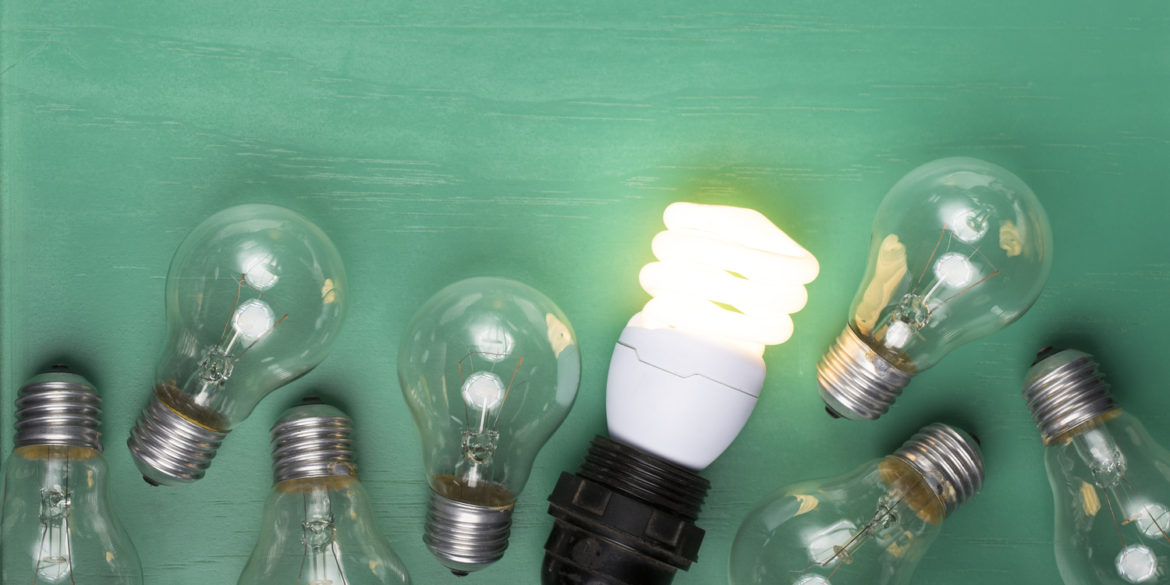 Innovation teams gather to solve big problems. It takes a lot of time and resources to innovate effectively, and so it is only worth trying something new when there is likely to be a big payoff.

That starts with analyzing the assumptions behind the problem statement driving the team. Rather than diving in and addressing the problem as stated, great innovators start by asking: What problem should I really be solving?

The problem statement matters, because it often contains hidden assumptions that constrain the set of solutions you look for. Consider the classic 9-dot problem in which there is a 3 x 3 grid of dots and you are told to draw 4 straight lines that pass through all 9 dots without lifting your pen. People struggle with this problem, because they assume that the lines have to stay within the square framed by the dots. In fact, the only solution to the problem requires that you draw lines that extend outside this frame.

It is crucial to understand the assumptions built into your statement of the problem. The best way to do that is to ask “Why is this a problem?”

About 15 years ago, several groups started thinking about how to enable several people to edit the same document at the same time. In order to clarify the problem, it was critical to ask why this was a problem at all. It was a problem, of course, because documents typically resided on the hard drive of a single person who could work on the document.

Why did individuals have data on their desktop computers? Because at the time that mainframe computers, data was in a central repository, but networks were slow. Advances in network speed lagged advances in hardware and storage, and so we gradually moved to a system of powerful computers given to individuals who kept the data they were working with on their computers. In the meantime, networks got faster. So, by the early aughts, it made sense to go back to the future and put data in a central system again and allow many people to access it.

As you identify the assumptions surrounding the problem, you can then decide whether the problem as you stated it initially is really the one you are trying to solve. The ultimate statement of the problem is crucial, because it determines what you pull out of memory.

The only way you can solve a problem is to pull information out of the collective memory of your innovation team. The problem statement serves as a retrieval cue that determines what people think of when they are looking for innovative solutions.

The difficulty is that real innovation requires finding information that goes beyond the typical way of solving the problem. Unfortunately, if you keep focusing on the problem at a surface level, your team is likely to keep pulling out information related to standard solutions to a problem.

Instead, great innovators also ask, “What is the essence of the problem?” The essence of a problem is like the definition of a proverb. It goes beyond the surface to what it really means. The proverb “A stitch in time saves nine” may refer to sewing on the surface, but it is really about the value of preventative maintenance in essence.

Similarly, many problems have essences lurking beneath them. James Dyson recognized that the essential problem a vacuum is trying to solve is separating the dirt from the air sucked into the cleaner. Innovative makers of weed killers recognize that their core problem is not killing plants, but rather avoiding collateral damage.

Ultimately, great innovators succeed because of the key questions they ask:

What problem should I be solving?

Why is this a problem?

What is the essence of the problem? 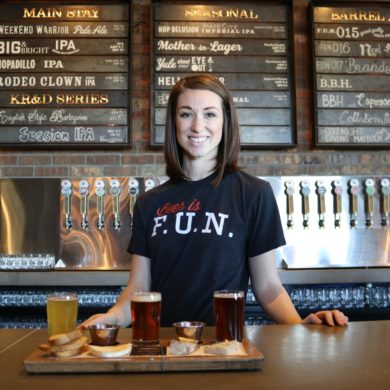 Is It the Right Time to Launch Your Own Startup Business?
We use cookies on our site to give you the best experience possible. By continuing to browse the site, you agree to this use. For more information on how we use cookies, see our Privacy Policy
Continue