How mindfulness will help you to survive tough feedback and learn from it. 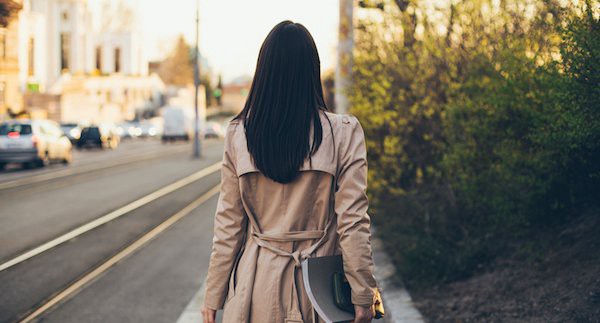 “We are trying to prove ourselves wrong as quickly as possible,” the physicist Richard Feynman once wrote. “Because only in that way can we find progress.” Feynman was referring to the nature of scientific inquiry-the debunking of hypotheses through which we attain knowledge of the world around us. But his willingness to learn from his mistakes is as useful in the office as it is in the laboratory.

As a corporate psychologist and consultant, I often meet high-potential employees who either feel that they aren’t receiving the workplace criticism they need, or that they are unsure of how to meet criticism when they are exposed to it. They aren’t alone: it’s rare that we encounter a model of constructive criticism that feels productive, healthy, and satisfying.

In The Harvard Business Review, Jack Zenger and Joseph Folkman describe research they conducted in which 72% of participants felt that their performance at work would improve if they received constructive criticism. In fact, 57% said they preferred corrective feedback to praise.

But in my experience, even people who say they want constructive criticism often have a love-hate relationship with it: sure, most of us would appreciate specific insights to know how we’re doing-and yet negative interactions with a boss can lead to rationalizations, beating ourselves up, or even dismissing the advice entirely. (It’s worth noting that in Zenger and Folkman’s research, almost half of respondents reported that constructive criticism wasn’t their preference, even as a majority recognized that it would improve their performance.)

Overcoming such obstacles to self-improvement can be one of the corporate world’s great challenges. So how can you empower yourself to reduce these negative reactions? Is this sort of suffering the inevitable cost of growth in a high-pressure work environment?

I don’t think so. Even as studies affirm the difficulty of embracing challenging feedback, cultivating greater mindfulness can help you address the emotional and even physiological consequences of criticism, while also shaping a mindset of self-growth.

Intuitively, we all know that focusing on shortcomings is the key to true mastery of a subject or task. This sort of logic explains why, for example, my childhood piano teacher instructed me to spend most of my time practicing music that I found “hard.” (I certainly don’t claim to be a virtuoso, but I did win a lot of competitions as a kid.)

A similar idea is encapsulated in the work of the psychologist Anders Ericsson, who helped inspire the “10,000-hour rule” popularized by Malcolm Gladwell; it’s not just 10,000 hours of practice that makes a person improve, Ericsson has observed, but 10,000 hours of deliberate practice. To practice deliberately, you need well-defined goals, and ideally a teacher-or boss, or mentor of some kind-to help you with the fine-tuning by providing criticism.

It can also be helpful to understand why we can often have negative reactions to critical feedback. In the paper “Bad Is Stronger Than Good,” Roy Baumeister and his co-authors cite numerous articles that show how people process “bad” information more thoroughly than “good” information-an ability that, from an evolutionary perspective, serves the adaptive purpose of enabling us to quickly identify threats in our environment. To miss dangerous information historically meant you might not live very long; if you missed something positive, you might have regretted it, but you’d still pass on your DNA. Baumeister also cites research that suggests people can be more motivated by minimizing the bad feedback they receive than by maximizing the amount of good feedback. This sort of phenomenon helps explain why negative interactions with a boss, research shows, can affect employees’ moods five times more than positive interactions.

One way to avoid this sort of downward spiral is to identify and address the immediate physiological consequences of such an interaction — a shift that can be achieved through greater mindfulness. Many people experience visceral, physical discomfort in response to negative feedback: an increased heart rate, say, or a tensing of the muscles. Breathing deeply and focusing on your body can relax you, putting you in a better position to take in difficult feedback calmly and productively (in part by activating the brain’s prefrontal cortex, which is associated with problem-solving, rather the threat-oriented amygdala).

When you receive criticism, mindfulness can also be the key to cultivating healthier, growth-oriented thought patterns. In addition to helping you manage your emotions in the moment, taking a step back to observe your mental processes can help you avoid needless self-doubt and negativity. Are you falling prey to cognitive distortions? Try to frame the interaction with your boss differently — as I did with my piano teacher, knowing that the feedback was designed to help me grow, even if it could sometimes be hard to hear.

Research attests to the importance of this sort of shift. Keith Renshaw and co-authors, for instance, have differentiated between hostile and non-hostile criticism; if you tend to see criticism as hostile, it can be helpful to focus on the benefits you can derive from it. Once you’ve been able to settle down any emotional reaction you had in response to how it was delivered, strive to examine it for any useful content.

“True intuitive expertise,” the Nobel-winning economist Daniel Kahneman once wrote, “is learned from prolonged experience with good feedback on mistakes.” Even if you want feedback, the real learning comes from being able to mindfully listen to it and apply it — from seeing it not as negative but as good. 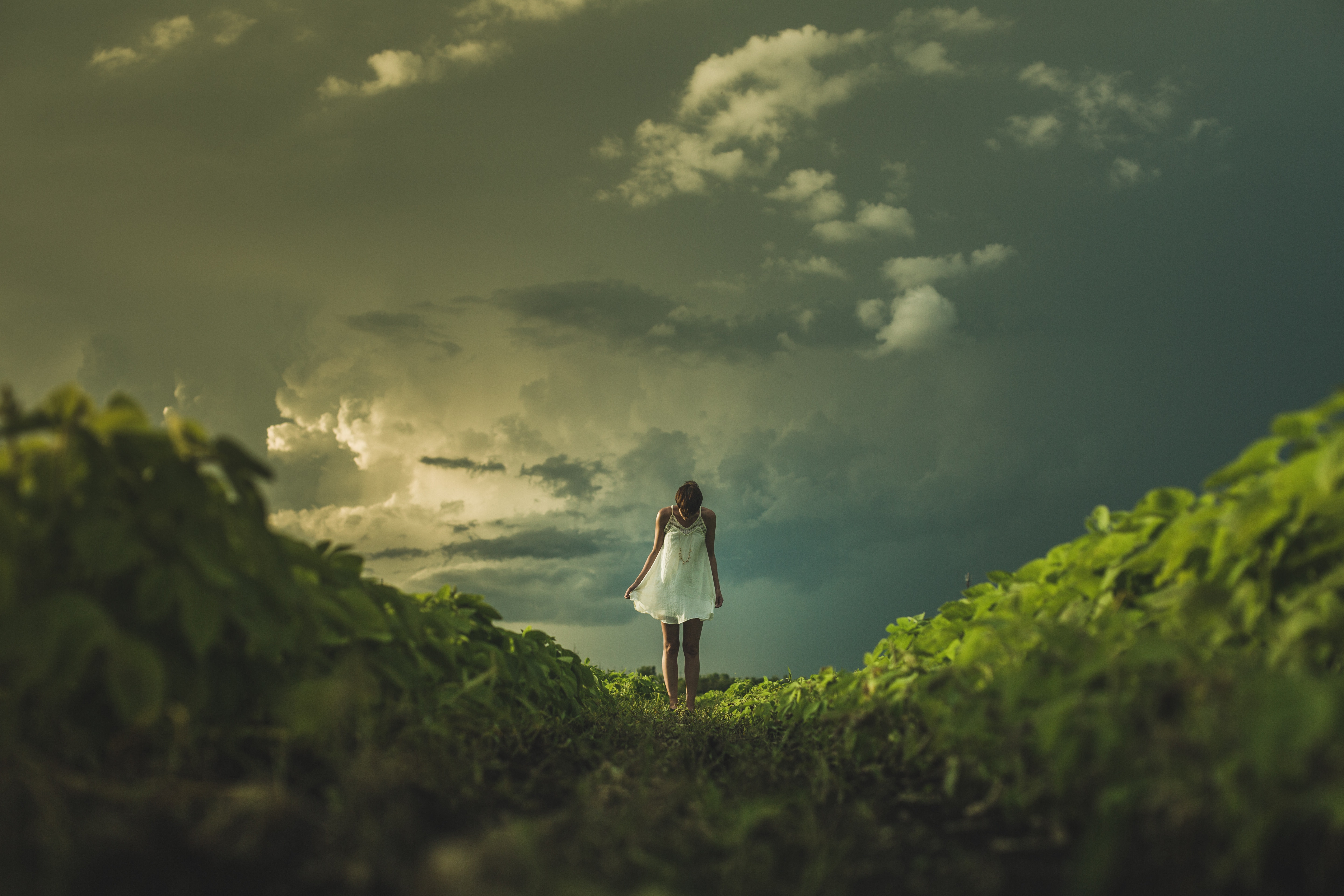 Two Essential Steps That Will Help You Rise Above Trauma And Overcome It
We use cookies on our site to give you the best experience possible. By continuing to browse the site, you agree to this use. For more information on how we use cookies, see our Privacy Policy
Continue