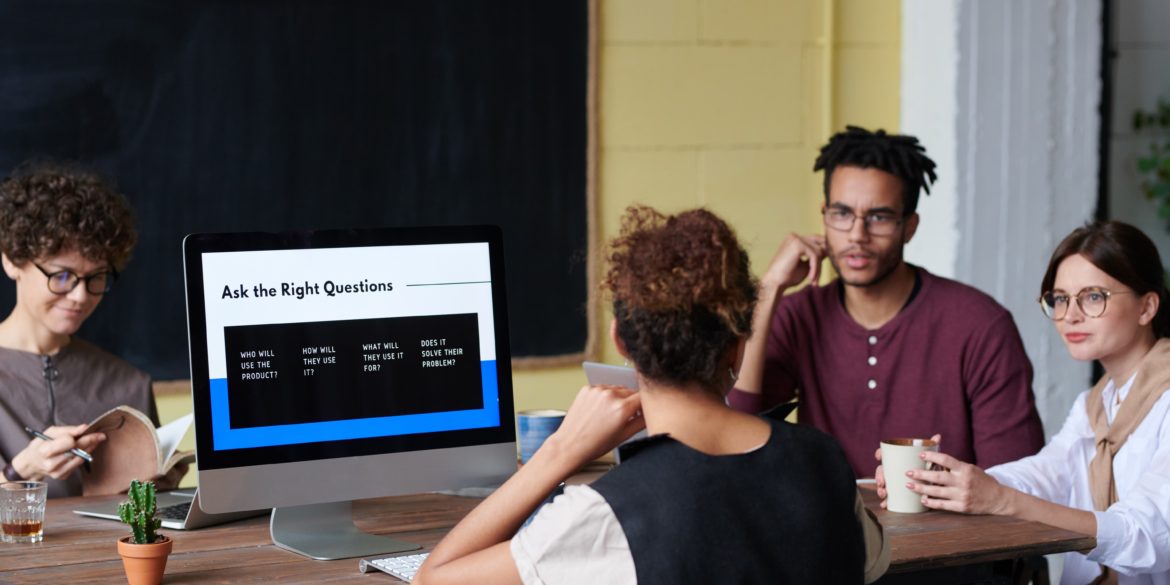 Amazon have a completely different form of modern engagement targeting the commitment of those who work in their massive fulfilment centres.

If any of their team members no longer want to work for Amazon, they will pay these disgruntled employees $5,000 to leave forever – those who accept the offer, can never work for Amazon again.

“We want people working at Amazon who want to be here,” says Melanie Etches, an Amazon spokesperson.

Staying Somewhere You Don’t Want To Be Isn’t Healthy

“In the long-term, staying somewhere you don’t want to be isn’t healthy for our employees or for the company.”

Once a year, Amazon offers employees at its fulfilment centres up to $5000 to leave forever.

Amazon actually doesn’t want anyone to quit, and the memo is titled “Please Don’t Take This Offer.”  It forces people to think about what they really want.

This may sound like a strange way to enhance employee engagement, but that’s precisely the effect it has. It encourages all to consider their commitment to Amazon.

The world has witnessed the most unpredictable series of exchanges between the governments of the USA and North Korea. It has moved from overtly quite threatening to at times cordial and polite.

President Trump wrote that “The Singapore Summit, for the good of both parties, but to the detriment of the world, will not take place,” He went on “You talk about nuclear capabilities, but ours are so massive and powerful that I pray to God they will never have to be used.”

Not The Best Way To Engage

Perhaps not the best way to engage with an unpredictable and increasingly cornered Kim Jong Un.

China has watched this all unfurl very carefully and seemingly quietly from the side-lines. There are some on Trump’s team who blame China’s recent diplomatic manoeuvres as serving to undermine the much heralded ‘Singapore Summit’.

It may well be true that Beijing’s interventions encouraged Kim Jong Un to seize the moment to push for greater concessions and compromises, that eventually led President Trump to loudly and angrily pull the summit.

Engagement Must Never Be All About You

President Trump wallows in the light of rating himself a fabulous deal maker, and he may well be when it comes to property deals, but he’s in a very different game now. China also has much to lose and much to gain from a denuclearised North Korea, but they could also do with a reduced US military presence on the Korean peninsula.

It would appear that the Chinese diplomats have been constantly engaging with Kim Jong Un’s regime with much success. He quietly visited China twice recently without the fanfare and trumpets that have surrounded the Singapore Summit.

President Trump was left to angrily accuse China of going behind the scenes and being the cause of a more belligerent stance taken by Pyongyang in the past few weeks. “I think there was a little change in attitude from Kim Jong Un. So, I don’t like that … I don’t like it from the standpoint of China,”he said.

China has long ensured that it was seen to encourage the two outspoken rivals to talk rather than throw dangerous insults at each other. China faced the real possibility that any deal struck by this combustible and thin-skinned pair could threaten its own security.

Chinese President Xi Jingping decided to begin engaging quietly and effectively with Kim Jong Un, leading to meeting him in March in Beijing and recently in Dalian. The Chinese didn’t have to be present in Singapore to seemingly call the shots.

Nobody but North Korea wants it to keep its nuclear capability, but the US and China have differing interests and reasons for that.

Real engagement is perhaps best not carried out with inflammatory language without appearing to care who else is affected by your threats.

From Best Practise to Next Practise

“To win in the marketplace you must first win in the workplace.” – Doug Conant, former CEO of Campbell’s Soup

If Employee Engagement is a challenge for your organisation, then you may be interested in our next Inspired Leaders Network event, The Power of Recognition. We will have a panel of unique engagement experts to help us crack this huge opportunity. 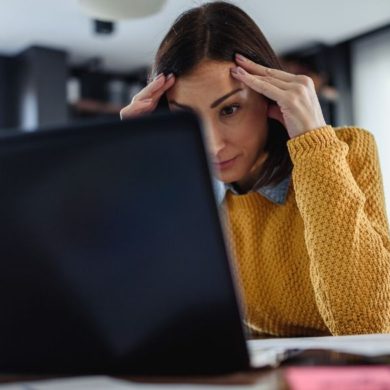 How Your Personal Life Affects Your Work Life
We use cookies on our site to give you the best experience possible. By continuing to browse the site, you agree to this use. For more information on how we use cookies, see our Privacy Policy
Continue