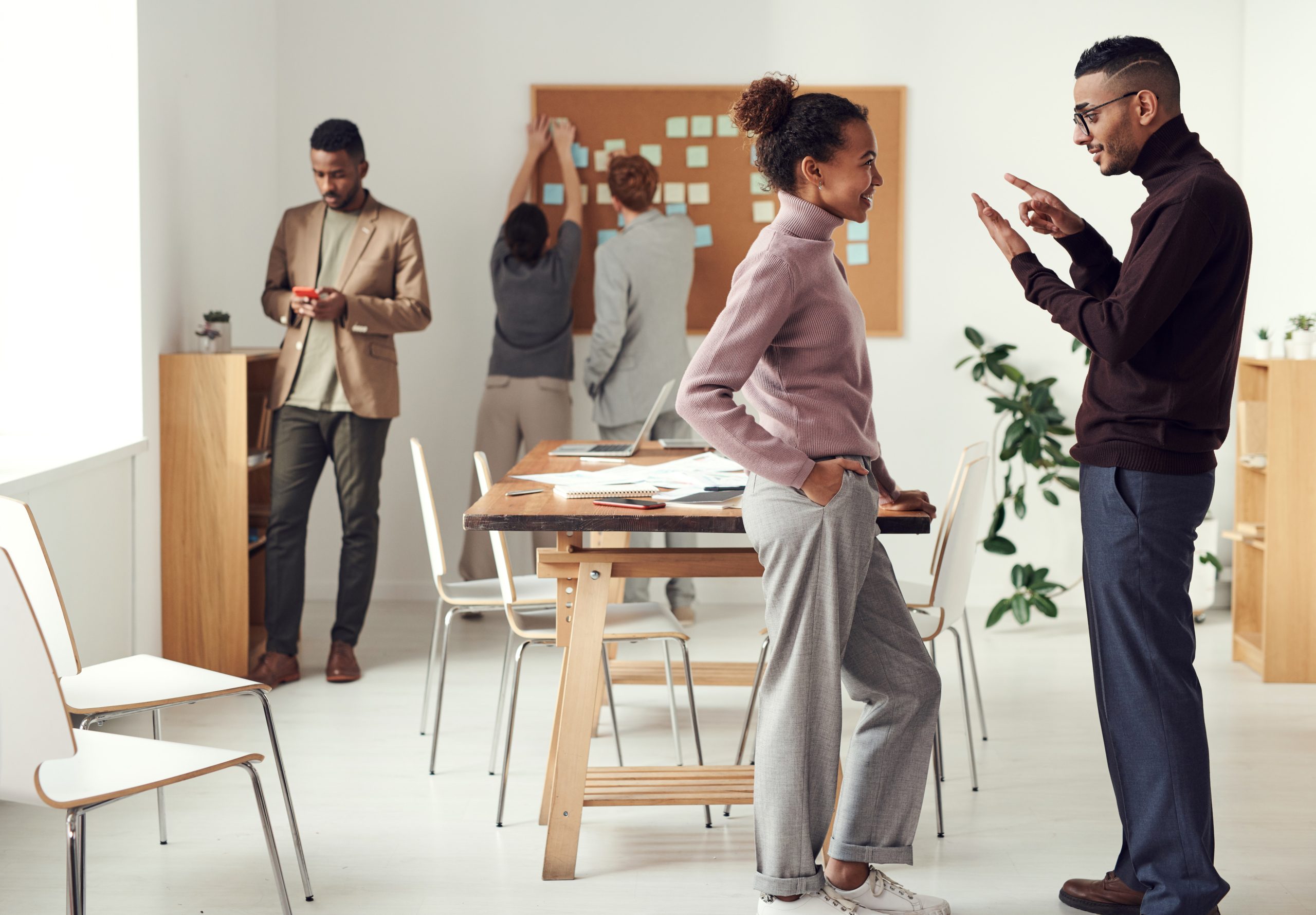 No helicopter leaders need read this (unless you want to change your tactics).

I’ll get right to the bottom line.

The big question is what do you do with this information.

Some background first.The biggest surge of workers at this time, the Millennials, hear what I am going to say next as hopelessly out dated.

You see, these very bright and creative individuals, for the most part, grew up praised for everything, no matter what. First to cross the finish line in a track meet, great, get your trophy. Last to cross the line, well, here’s a trophy for you to.

Praise is not acceptance.

I betcha that many employees of this generation become disillusioned when they aren’t praised for simply sitting through a meeting or showing up on time in the morning. They’ll bitch if they are not given all the help they think they need and are told to figure some things out on their own.

Their helicopter parents intervened at school and they expect their boss to do the same at work.

They may sulk and bad mouth if they can’t get a promotion even though they’ve only been on the job for six months.

You need to tell them, this is work and they’re getting paid for results. A salary is not an unearned allowance. And a bonus is only available if you pitch in and making things happen.

So, leader, I promise, you will be put in the role of proud and totally accepting parent unless you put your hand up and say “Stop.”

Hear what I’m saying? We all bring what we learned in our original organization, the family into the workplace. It’s hardwired at a core level.

In the past, when a more military style of parenting was in vogue – the do what I say and shut up method – it was an easier time for leaders in organizations to simply say “Do it or else.”

Then parenting became all about “You can do whatever you want ” and “Don’t take no for an answer.”

Here is my best advice.

Being a leader is not about being nice.

It’s about a different kind of acceptance. Its about clarity and boundaries. It’s about fairness and discipline. It’s about encouragement and standards to be met. It’s about the truth of the situation and not sugar coating it to make everything better and easy.

Acceptance is not soft and squishy.

It takes determination to earn your respect. Don’t soft pedal and use platitudes by smiling and saying that everything is and will be great, wonderful, best of the best.

Being a leader today means taking into account the changes that have occurred at the parenting level in the past three decades. It’s about helping those who report to you get to a next level, and that means treating them like adults.

Now, as I think about it, being a leader is not that different from being a parent, one who helps create an environment where individuals can become strong and capable without expecting a shiny trophy.

The trophy at work is learning, growing The trophy is about becoming strong and competent.