Be great to work with, not grating. 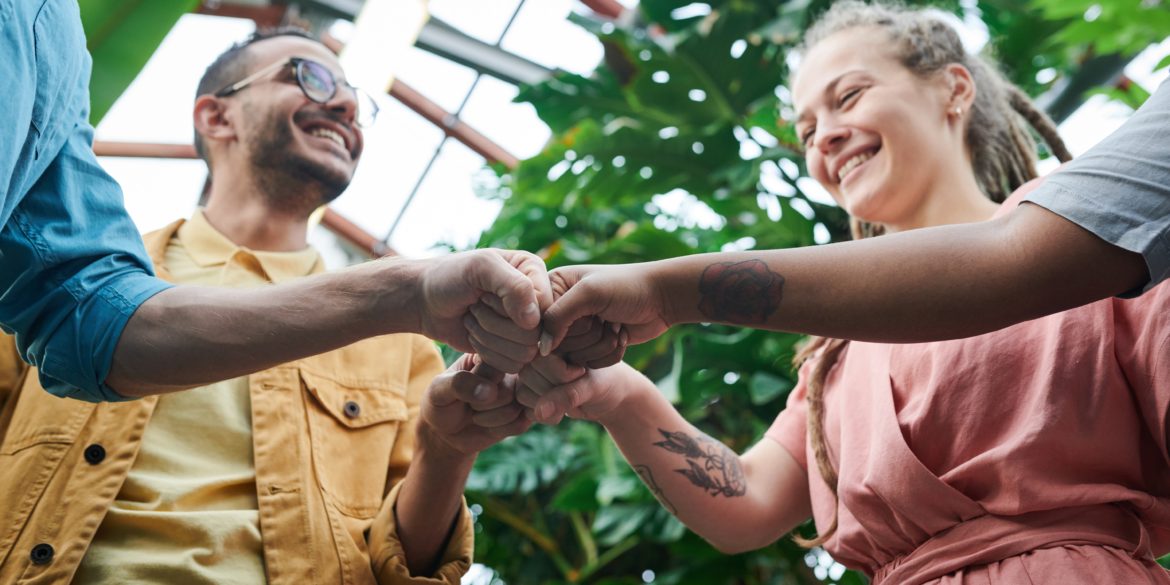 Succeeding in business is hard, why make it harder with even occasional repugnant behavior? Time and again over my 30 year career I’ve seen that likable people who are easy, fun to work with, and are easy to rally around have far more successful careers than curmudgeons. The sticks-in-the-mud might win the occasional promotion or get that better project in the short run, but over the long haul, likable people win out.

I’ve worked with all kinds of bosses, even some that made the boss from Office Space look like boss of the year. Combining that experience with interviews I conducted for Find the Fire, I can share 12 behaviors you’ll never see from highly likable people.

Such a big turn-off. It’s feigning humility to (seemingly) coyly brag, hoping to reap the benefits of both humbleness and awareness of your accomplishments. But Harvard research published in the Journal of Personality and Social Psychology shows humblebragging accomplishes neither.

Maintain just the humble part. If you’re a great leader, you’ll get recognized without having to force the issue.

This includes sharing too much too early with others (indicating you’re desperate for empathy) and oversharing in social (pictures, updates, accomplishments).

University of Birmingham research showed that social media oversharing results in people feeling less connected to you because you’re not discerning about who you share with. In other words, the sense of intimacy is lost.

So be more selective about what you share, saving shares for your most important updates and relatable moments.

3. Being all about yourself.

You know the type –all about them, all the time. Constantly talking about, and looking out, for themselves. Self-interest nets lack of interest from others. If you truly embrace that leadership isn’t about you, you’ll personally benefit more than if you act the opposite.

Nothing’s more transparent than when someone’s not being transparent. We humans don’t miss cues of insincerity. It’s not worth trying to get away with even once, because people won’t forget that one time and will assume it’s the norm. Know that hidden agendas rarely remain as such.

5. Rotating to your topic before responding to theirs.

You can tell when someone isn’t listening, instead merely waiting for their turn to talk. It says they’re more concerned about being interesting than interested. You feel like an inconvenience to them, like someone interjecting on their soliloquy.

Listen and practice the WAIT principle if necessary (ask yourself “Why Am I Talking”?). Ask questions. Show interest. But beware this next one.

I’m guilty here. It’s the reverse law of reciprocation. It’s great if you’re a great listener and ask lots of questions. But at some point, you have to share about yourself too or the connection weakens and the other might even feel manipulated.

A study by the American Psychological Association showed balance in sharing and listening is key, that it’s best to discreetly self-reveal versus blatantly withhold.

People who lose their temper too much or never show any emotion whatsoever are hard to like. We can forgive instances of both, but don’t like constancy of either. On the no-emotion side, this includes never smiling. Tim Sanders, author of The Likeability Factor, says authentic smiles directly foster likability.

Being aloof is the exact opposite of being likable. I had a boss who’d say “The door’s always open!” But when I went into his office, it was like the bottom half of the door was shut– like working for a bank teller. He kept me emotionally at arms-length. Cold. Unwelcoming. Not surprisingly, I never connected with (or liked) him.

Negative people drain me, and I know I’m not alone. They’re constantly in crisis, trying to make their drama yours. Leaders especially can’t get sucked into an orbit of negativity. People are taking cues from you, and you become more unlikable the more negative you get.

I’d rather receive no praise than false praise. When someone throws out compliments without basis, you basically can’t help but hold it against them.

I’m all for picking up a friend in need. But I don’t want to be your parent, telling you “You’re OK!” constantly. People who want you to validate them can quickly cross the line into pitiful. Ironically, they can mask their need for approval by constantly being overly nice.

12. Never passing up the opportunity to pass judgment.

Think of how painful it would be if someone said to you in anger, “Who are you to judge?” So don’t. To help me avoid this behavior, I simply remind myself how little I enjoy being judged. 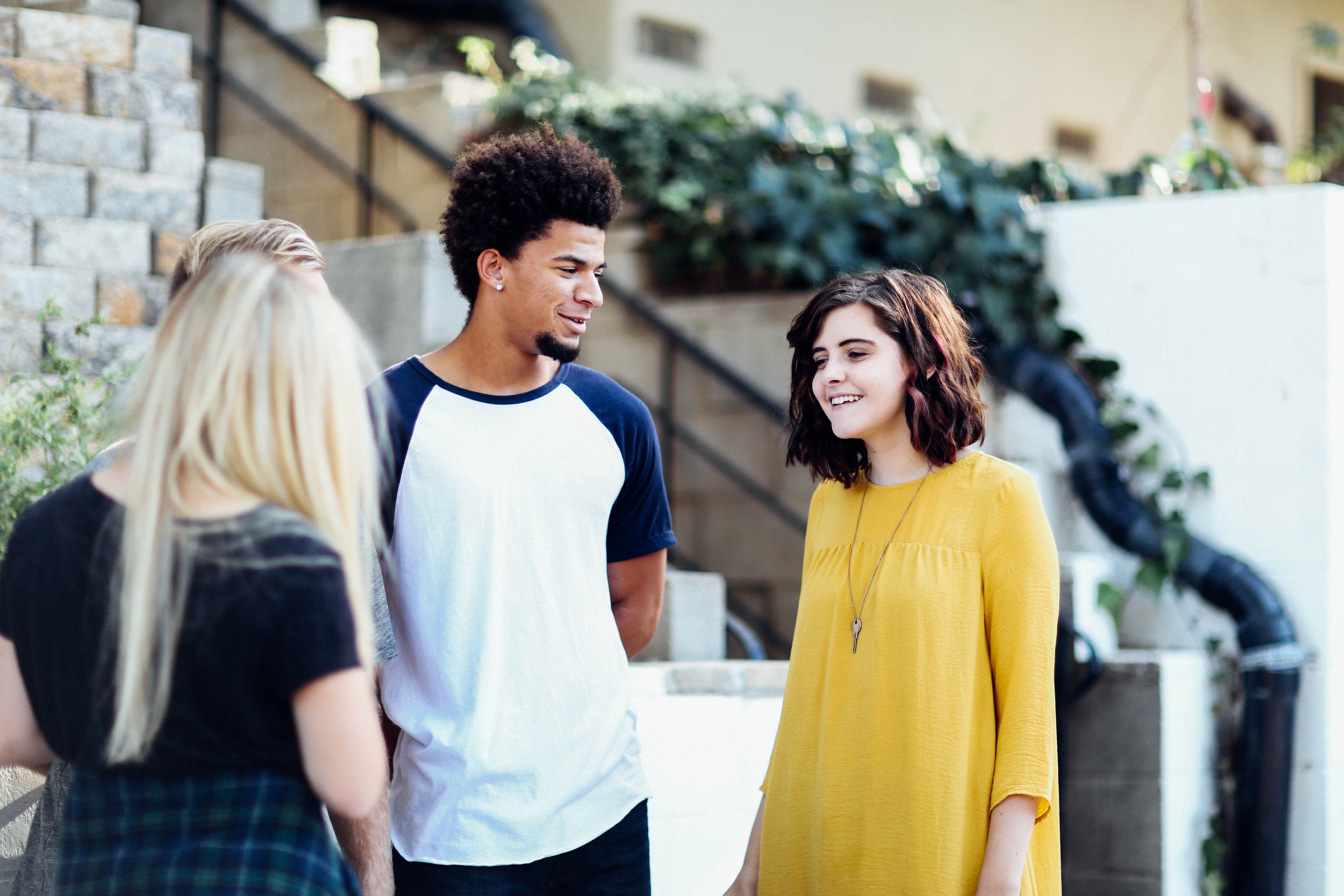 What Is the Importance of Nonverbal Communications?
We use cookies on our site to give you the best experience possible. By continuing to browse the site, you agree to this use. For more information on how we use cookies, see our Privacy Policy
Continue