Hook a New Habit: A Smart Tip for Behavior Change

When trying to embed a new behavior into your routine, “hook” the new habit onto an old habit. 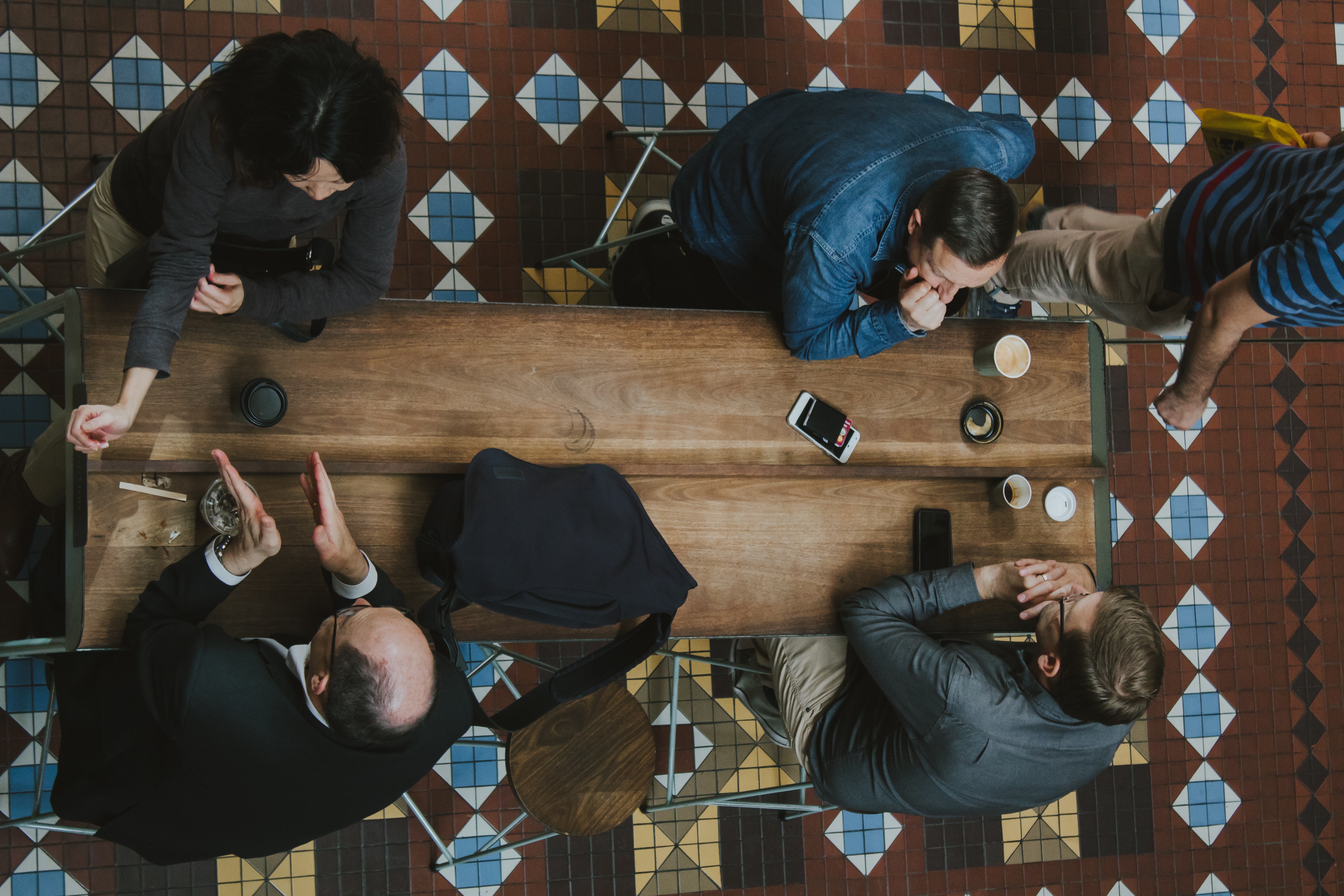 I’ve said it before and I’ll say it again: behavior change is just plain difficult. Why? Because that old behavior is on autopilot. It’s so ingrained that it’s simply second nature. So changing it is like kicking a familiar old habit.

But fortunately, I have a trick—a tool that actually leverages old habits into positive behavior change. I call it “hooking”.

Here’s the concept: when trying to embed a new behavior into your routine, “hook” the new habit onto an old habit.

Your doctor wants you to begin a daily stretching routine to avoid back injuries? Easier said than done. How will you get into the habit of squeezing this new behavior into your routine? Try this: while brushing your teeth each night, kick your foot up on the bathroom counter, and stretch those hamstrings out.

Need to start checking in with an elderly family member each morning? Start dialing as you pour your first cup of coffee, and make that call part of your morning routine.

Want to drink more water? Commit to getting 1 glass in before taking your first bite of each meal in the day – or each snack.

Just like that, your behavior change goal is on its way to become an ingrained reality.

BEHAVIOR CHANGE, ONE STEP AT A TIME

A client of mine had been trying for years to incorporate exercise into his day, exploring all sorts of tactics, including books, DVDs, health clubs, and trainers. He tried morning, midday, and evening. He experimented with all types of activity to find one he liked and would stick with. But he just couldn’t make it habit.

By the time we talked, this client was severely overweight and sedentary. Not to mention incredibly frustrated. So I encouraged him to hook exercise onto a work-day activity that was already ingrained in his routine. Since he worked on the 2nd floor of his office building, I suggested that he start taking the stairs to the men’s room on the 3rd floor.

After a couple months of doing this consistently, he simply moved his chosen men’s room up to the 4th floor. Then the 5th, 6th, and so on. After about a year, he’d started walking to nearby buildings.

In less than 2 years, he had woven walking into his day as a major activity. He’d created a new (and very healthy) habit. And he’d overcome what had once seemed a big, looming behavior change hurdle.

A CHANGE IN TIMING

Another client saw that her (very strong) viewpoints often made her team members shut down. Her behavior change goal: focus on listening before jumping in too early with her own input. But she really struggled to stop herself from interjecting.

She and I found a clue when we discovered something: when I sat in on a meeting, she never interrupted her team members.

So we created another reminder: she hooked the habit to her wristwatch. By moving the watch to her right wrist immediately before every meeting, she created a constant awareness—an ongoing reminder of the behavior she wanted to change.

As my regular readers know, I love simple. And this idea is as simple as it gets. And—as usual—simple works.

Try it. I bet you’ll get hooked on hooking too.

Asking This 1 Question Will Make Your Meetings More Productive
We use cookies on our site to give you the best experience possible. By continuing to browse the site, you agree to this use. For more information on how we use cookies, see our Privacy Policy
Continue