How Can We Best Prepare for Job Automation?

Find a role that is largely focused on tasks that are not easy to automate.

The Labor Department released its official job report for December on Friday and although it shows that the year ended with a flourish in employment, it doesn’t show the impact AI will have on the job market in the years to come.

The jobs that are most susceptible to automation in the near term are those that are fundamentally routine or predictable in nature. If you have a boring job — where you come to work and do the same kinds of things again and again, you should probably worry. The tasks within jobs like this are likely to be encapsulated in the data that is collected by organizations. So it may only be a matter of time before a powerful machine learning algorithm comes along that can automate much of this work.

The best way to prepare is to transition away from things that are largely routine and predictable. Try to find a role that is largely focused on tasks that are not easy to automate.

Of course, the important caveat here is that this applies only to the foreseeable future. In the long run, major advances in AI — and especially the advent of human-level AI (or AGI) — could be a game changer even for these relatively safe jobs.

I delved deeply into the impact on jobs in my 2015 book Rise of the Robots: Technology and the threat of a Jobless Future. I also discussed it in my new book Architects of Intelligence, especially in the conversation with James Manyika, who is the chairman of the McKinsey Global Institute, which conducts important research in this area.

One very important part of adapting is to realize that future careers will nearly all require continuous learning. So whether you are concerned with yourself or your children, a focus on learning — getting good at it and truly enjoying it — will be one of the most important components of success.

Originally published on Quora and featured on Forbes and Inc. 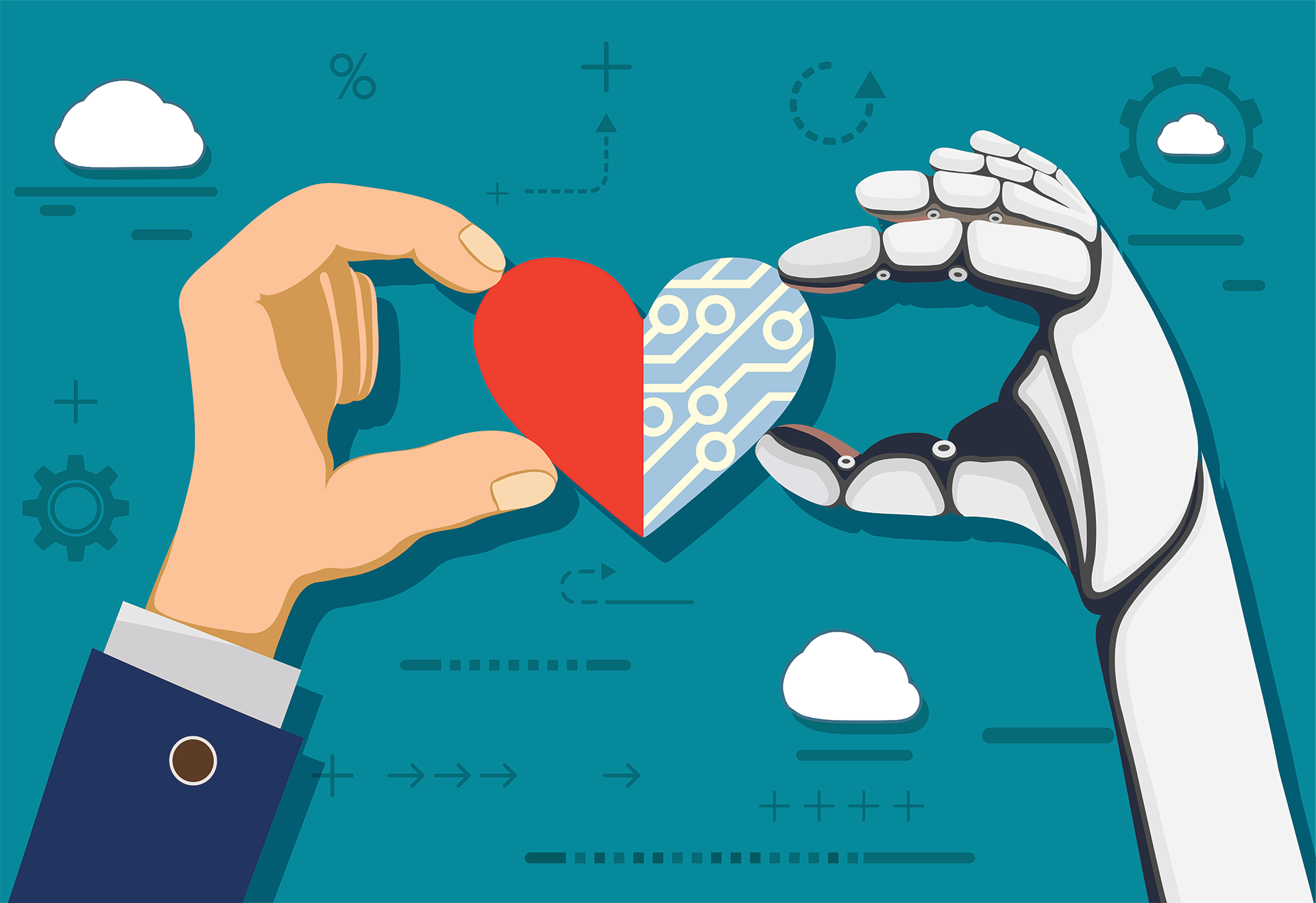 Finding Meaning in the Age of AI
We use cookies on our site to give you the best experience possible. By continuing to browse the site, you agree to this use. For more information on how we use cookies, see our Privacy Policy
Continue