How Do I Deal With a Passive Aggressive Co-worker?

6 Ways to Deal with Passive-Aggressive Behavior at Work 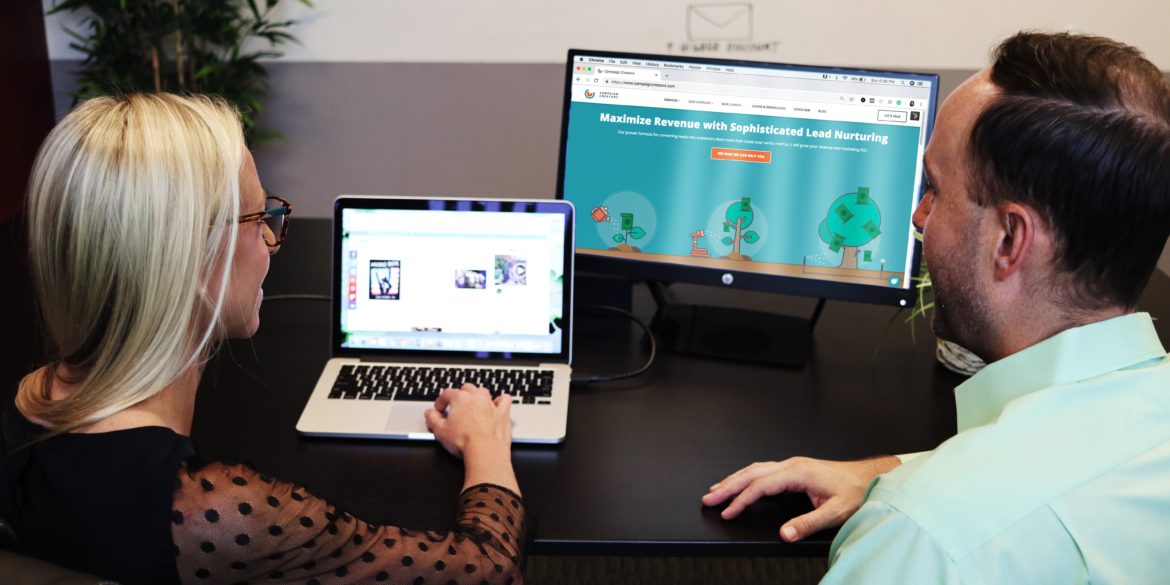 On Monday your passive-aggressive peer says, “We girls have to stick together. You know there’s a special place in hell for women who don’t support other women. I’ve got you.”

And then on Tuesday, you walk into a meeting and are blindsided by data she’s presenting to the senior team.  She’s carefully manipulated the stats to make her team look great while proving your team is sucking wind.

You’ve never seen the report before, and it doesn’t feel right. So when the senior team asks you to explain, all you can mutter is “I’ll have to look into this and get back to you.”

You realize that with this new “information” the senior team won’t be in any mood to hear about your new pilot which needs funding, which (on Monday) this SAME PEER had agreed to support—you know “the girls sticking together” thing.

So you don’t bring up your new idea during the roundtable, leaving extra time for your co-worker to share hers. Which, of course, is approved since, “after all, she’s executing so well on the fundamentals”

After the meeting, you get a chance to dig into the data and find that she’s used data from one random Tuesday, not the last six months. A six-month trend shows that your team’s results are consistently twenty percent higher, as you suspected.

Sound familiar? There’s no faster way to suck the energy out of your culture than passive-aggressive behavior.

And yet, it seems, there’s one in every crowd.

So what’s the best way to deal with this genre of gamer?

6 Ways to Deal with Passive-Aggressive Behavior at Work

If you’re suffering in a peer like this, try a few of these techniques.

1. Call Out the Behavior

In a scene like this, it’s hard to know if she was really “just trying to help” or if there was an ulterior motive. It doesn’t matter. When your gut tells you something is wrong, something’s wrong, even if it’s just a miscommunication. Truth speaking encourages a truthful response, even if it’s not something we want to hear.  Better to get it all out in the open.

Something’s going on underneath that wacky behavior. Do your best to understand the person and their scene. Get to know them as a fellow human being. Give them the benefit of the doubt that they’re doing the best they can.

Taking the high road has nothing to do with rolling over or shutting down. It’s about not becoming a jerk yourself. Resist the urge the fight fire with fire, or take the offensive. Stay true to your leadership values and role model what must be done.

Responding in an emotional way will only fuel their passive-aggressive tendencies, leaving you looking like (and feeling like) the fool. If you want to take a passive-aggressive person off their game, show up with a calm, clear-headed, overview of the situation.

Avoid speaking in general terms. Keep track of the specific behaviors that feel wrong so you can share examples as needed. It’s hard to argue with the facts.

6. Ask For What You Need

It’s hard for someone to work against you after they’ve agreed to help you.  Resist the urge for lofty platitudes like “I really need your help.” Or, “I need your commitment to work as a team.” Instead said, “I could really use your help with addressing X issue at the meeting on Tuesday. Can I count on that? Awesome thanks. Let’s grab a coffee after the meeting to talk about how it went. Oh, and how can I help you?”

When you stand up to passive-aggressive behavior you make life easier for you and your team, and serve as a role model for other people stand up too. 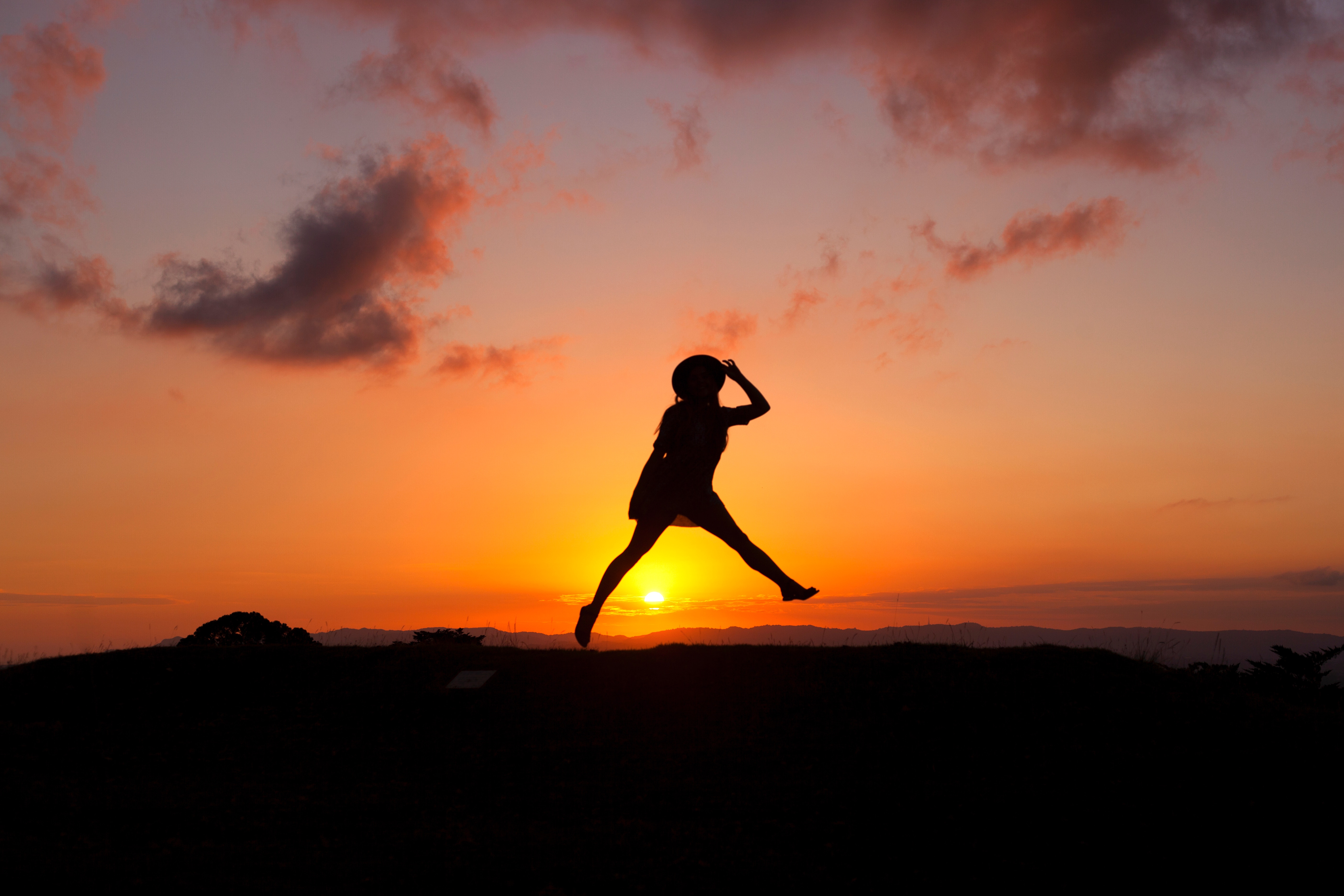 Even If You Fail….So What?
We use cookies on our site to give you the best experience possible. By continuing to browse the site, you agree to this use. For more information on how we use cookies, see our Privacy Policy
Continue