How Generation Z is Flipping the Tech Scales

On the changing male-dominated tech sector. 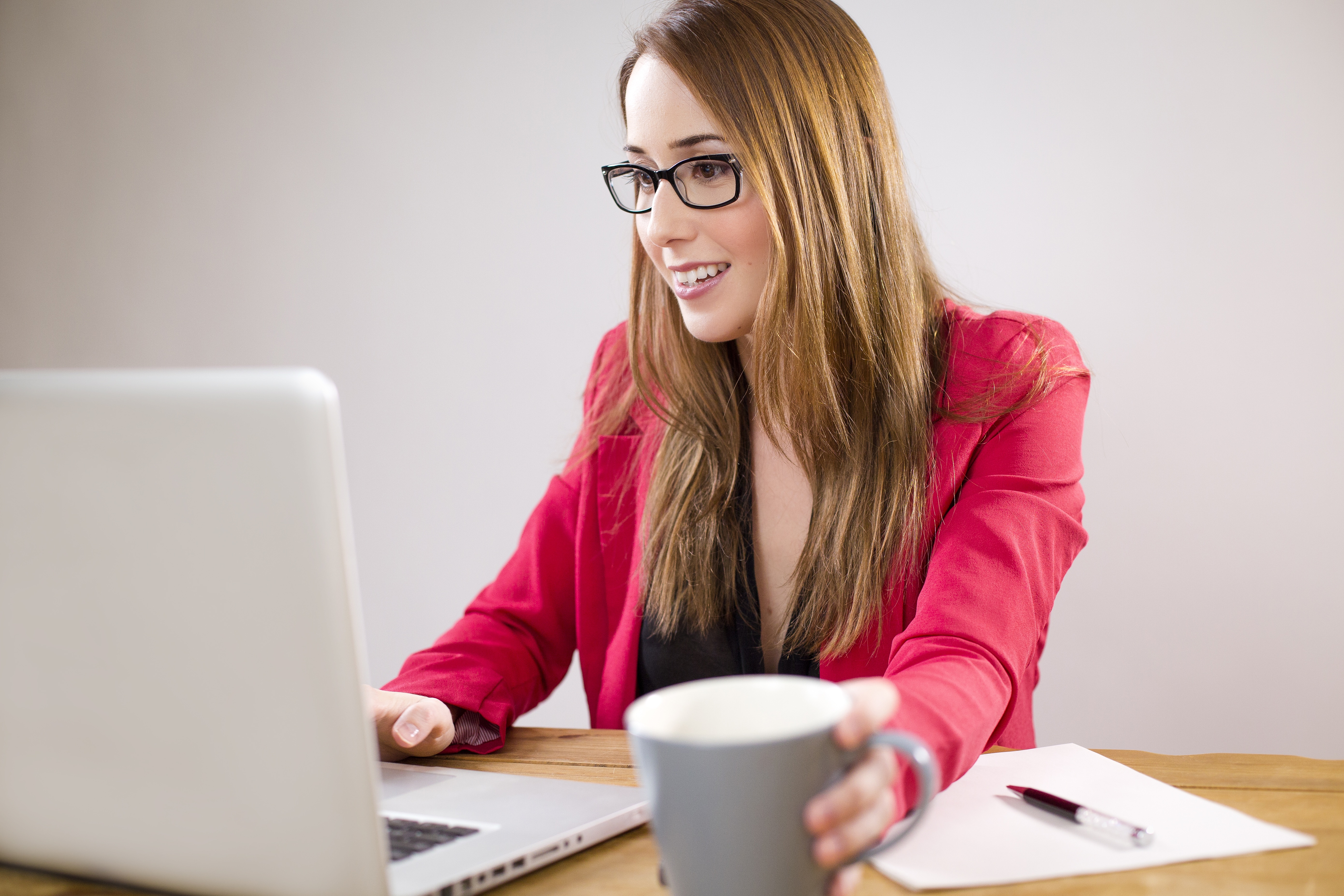 The tech industry has long been dominated by men. In fact, The United States Equal Opportunity Commission reports that executives in the technology industry are 80 percent male. There are many factors responsible for the imbalance. One of the problems includes the fact that fewer women are interested in entering the field.

The number of female students taking STEM courses at the university level has been dropping. The National Student Clearinghouse reports that in 2014, only 19 percent of engineering students were female. A mere 18 percent of computer science majors were female. However, some Generation Z females are turning the tides.

According to the National Girls Collaborative Project, the ratio of students in grades K through 12 interested in taking advanced mathematics and science courses were nearly equally male and female. More young females are also interested in advanced algebra, advanced biology, pre-calculus and analysis courses. However, there is still a small percent of girls interested in engineering and physics.

On the other hand, in Canada, 54 percent of female students are working toward graduate degrees in science and technology. Nevertheless, fewer than 10 percent of executive positions are occupied by women. Canadian women are in the process of changing the statistics.

The belief exists that many companies typically discriminate against women. Women might be able to acquire positions if corporations would consider policies that encourage a balance between professional and family life. Companies are hesitant to offer more flexible maternity leave, the option to work part-time or telecommute, which creates a pull for many between family and career obligations.

To beat the odds and create a better work environment for women, a number of ladies employed as tech accelerators formed a “startup sorority” in order to encourage more females to establish their own companies. By having companies and organizations led by women supporting women, the number of executives in technology positions should eventually increase.

Hundreds of female business executives and hundreds of young women attended the Organizers of the Vancouver forum entitled “We for She” Championing the Next Generation.” During the presentations, some believe that despite ongoing efforts, it may be a century before women equal the number of men in the technology industry. That being said, all over the world we continue to see more conferences, companies and industries take a m1ore ‘female-first’ approach. As these numbers rise so can women in the STEAM workplace.

About Aisha Babangida: Aisha Babangida lives in Nigeria where she works to better the African Community, specifically the lives of rural women and children. She believes in the power of education and financial inclusion as exhibited by her work with the Better Life Program and the Egwafin Microfinance Bank. You can hear more from Aisha on her blog.