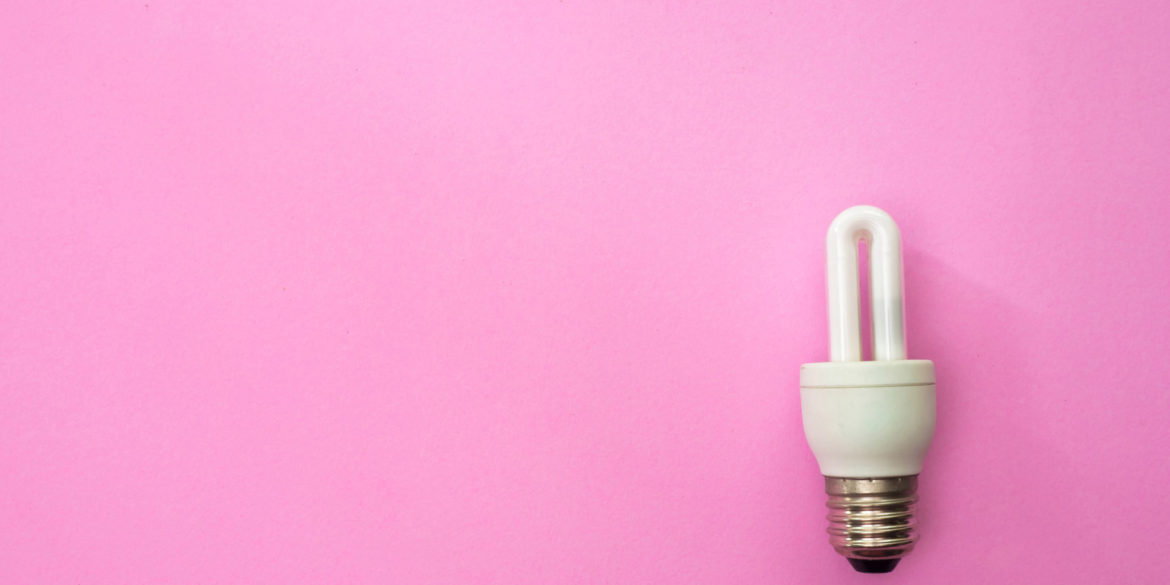 What exactly is a “great idea”?

How would you know one if it stared you in the face?

The fact is, an idea is judged to be “great” only when it is viewed in retrospect in terms of whether or not it led to success. iPhone, for example, wasn’t deemed to be an amazing idea until it was a hit with consumers and vaulted Apple shares through the roof.

The real issue is how leaders can generate so many new ideas in their organization, that the chance of hitting the mother load is maximized.

Leaders should consider these tactics to build momentum for new idea creation in their organizations.

1. Begin by declaring that new idea creation is an essential ingredient of the organization’s DNA; new ideas are necessary to sustain the organization over the long term.

Ensure employees understand that this is not another “program of the month” initiative that can be taken lightly.

2. Implement an idea collection portal for individuals to submit new ideas. Make it simple and easy to use. Invest in resources to quickly evaluate whether submissions have value to warrant further investigation.

Keep the idea originator in the loop with the status of their idea.

New idea generation must be included if any traction is to be made. If you are silent on the subject it won’t happen.

4. Change every manager’s position description to include extracting new ideas from their team members. Every team leader must be held accountable for encouraging the innovation process.

5. Include new idea generation in the performance plan of every team member. Be specific to encourage the right behaviour – come up with 10 new ideas on how to improve the performance of product “A” by year end.

Review progress every 90 days with each individual.

6. Organize new idea conferences and invite all employees. Bring in outside business leaders who have a track record of monetizing new ideas.

Learn how they practically transformed an idea into reality; an idea with no execution is worthless.

7. Ask customers for new ideas affecting your business. These people use your products and services, so what better source of new applications, new features and competitive drawbacks could there possibly be?

I realize that market research is the most commonly used tool to determine what customers are thinking, but it doesn’t go far enough. I’m talking about one-on-one conversations with your users as the BEST way to trigger new ideas.

A great new idea may just happen by chance, but the probabilities are slim.

Innovation cultures are created when leaders implement simple tactical steps that, operating synergistically, increase the likelihood that they will happen. 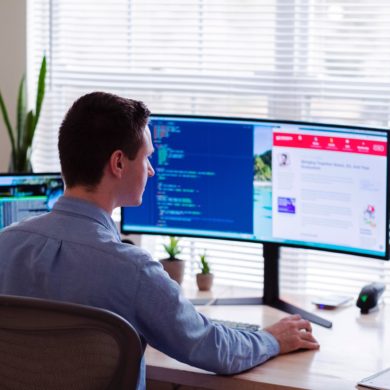 3 Ways to Foster Mental Health (and Productivity) in a Remote Workplace
We use cookies on our site to give you the best experience possible. By continuing to browse the site, you agree to this use. For more information on how we use cookies, see our Privacy Policy
Continue