How Harnessing Your Emotions Can Help You Tackle Projects Better

Step back from any situation and take a look at what you do. 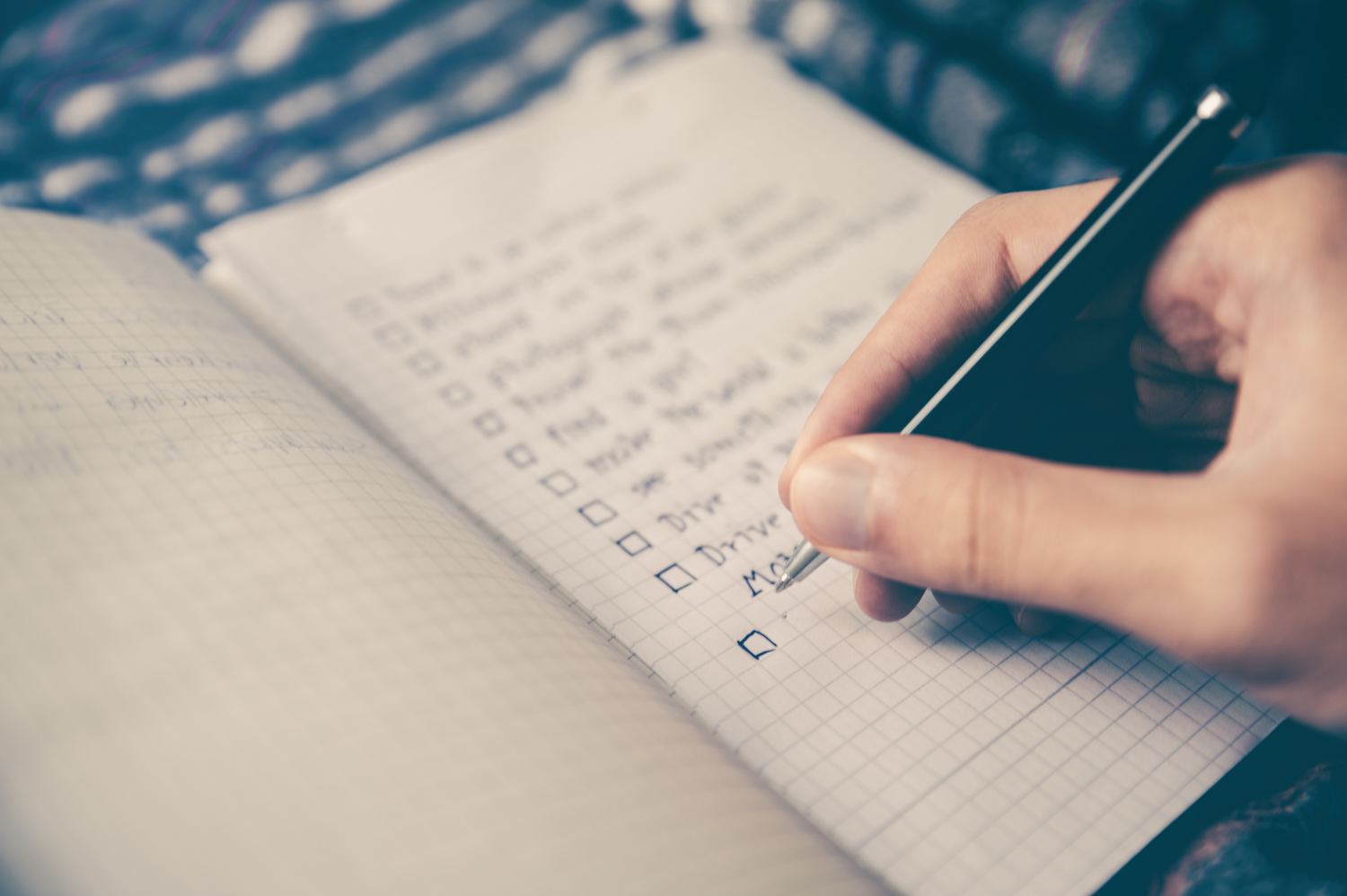 Typically, deadline-driven procrastinators find it unnecessary, not useful, and even impossible to alter their approach to tasks, which is one reason I’d be self-defeating if I tried to change you. However, you can learn about yourself if you pay attention to what goes on during the process of working on something. Consider Anthony, for example, who noted, “When I try to do something in advance, my thoughts just aren’t there. I can’t do it.” Describing his typical process of procrastinating, he said, “When a deadline is in sight, everything seems to come together in my head. I put it down on paper, and that’s it. I can always be trusted to deliver an excellent product on time.” Since his livelihood involves writing a lot of reports, Anthony makes sure that everyone who requests them either already knows or is told that he wants an absolute deadline.

However, one day as Anthony was thinking about the next report he had to complete, he began experiencing his usual fear of failure. His thought led him to wonder whether he was being arrogant in not reviewing his documents before sending them out. The thought that his reports may have been less than excellent and that he should have been reviewing them along the way made him anxious and very motivated to seek confirmation. Arbitrarily, he opened files and read reports that he had written in the past five years. He found nothing he would have altered. Even so, Anthony’s own assessment of his previous work was not enough to relieve his shame anxiety. Therefore, he offered to pay two colleagues who were familiar with these types of reports to critique a few of his own that he had randomly chosen. When both reviewers highly praised the reports and had no suggestions for improvement, Anthony then began to wonder why he had doubted himself in the first place but saved his musings for later since now the deadline was imminent to write his current report. Actually, it is not unusual for procrastinators to doubt themselves when they are in the midst of shame anxiety about a specific task they must finish. Thus, on the day Anthony started doubting the accuracy of his reports, an approaching deadline had triggered shame anxiety, which he placed in the context of a fear of failure about his work in general rather than on the specific task at hand.

Like Anthony, many professionally successful procrastinators request that deadlines be created in circumstances that do not have definite cutoff points. In situations wherein deadlines are unclear or not externally determined, procrastinators use various other maneuvers to create them. A typical example is to set a timer to a certain interval, such as thirty minutes, and then challenge oneself to complete various tasks within that chosen period of time. Some procrastinators tell another person about their target date for a project as a commitment incentive. If people ask you to give them a deadline, they need one. Do them a favor and not only give them a deadline but tell them to check in with you on that date or at that time. Another strategy is to schedule the task around other work or activities, as this gives some procrastinators the sense of less available time to get a task done. If you are successful as a procrastinator, you likely have your own set of tricks to create deadlines when they do not otherwise exist.

For task-driven people, waiting until a deadline is near may activate emotions to such intense levels that they will be disruptive and interfere with their ability to focus. Waiting until a deadline is near may also cut into the time ordinarily used to review one’s work, causing worry and greater anxiety. Claudia, whose career also involves writing reports, observed that her style of doing things in advance allows her time to revise reports numerous times, and on occasion, she will reverse her decisions or conclusions. She lamented, “Sometimes when I have time to review and obsess, I work it so much that I’m afraid I take the life out of it even though people seem to love my reports.” She theorized that she could reduce the time she seemed to require, as well as limit her obsessing while maintaining her creativity, if she waited to write a report until a deadline was close. She found that she was nearly out of her mind with anxiety, and it was even harder for her to think or make decisions on what to write. Looking back, Claudia explained, “I felt so pressured that I almost humiliated myself and risked my reputation by asking for more time, but it wouldn’t have helped. I’ll never do that to myself again.”

There is likely a temporal point at which you perform optimally in terms of task completion. Although tasks can get completed another way, there may be obstacles to overcome, such as limited motivation for procrastinators or deadline distress if you are task driven. Given your motivational style, you have to determine what works best for you, be secure that you will complete what has to get done, and know that you have put your best efforts into the task. I cannot stress enough that learning how you learn and get things done is important in this regard. Step back from any situation and take a look at what you do.

The ability to alter your motivational style, if the situation requires it or for other external reasons, does not mean that you will always have the emotional resources available to easily tackle a task. A good analogy is provided by how we once regarded handedness. In the past, left-handedness was negatively viewed, just as procrastination is negatively regarded at the present time. Previously, people assumed that left-handedness was voluntary, unnecessary, and even evidence of a sinful nature. We still do not fully understand the neuropsychological issues involved in hand dominance, nor do we fully understand why task-driven and deadline-driven people respond differently to the biological system that produces emotions. Perhaps as neuroscientists come to better understand how emotions bias attention, as well as why some people show differences in working memory and are predisposed to attend to certain categories of emotionally important stimuli over others, we may better comprehend why some tend to procrastinate and others do not. In any case, if you wish to optimize your motivational style, you must first identify what it is and wholeheartedly embrace it rather than focus on how to change it or mull over why change seems impossible to do.

Many people feel disrupted by their emotions in response to tasks. Deadline-driven procrastinators may feel unsettled along with, or in response to, the intense emotion they experience at a deadline. In their own way, task-driven people become flustered if they interpret the activation of emotion in response to any uncompleted task as a mandate to take action, as though something bad might happen if they do not attend to it right away. When a biologically based emotion is triggered by a stimulus—such as a task to complete—and produces a response, our cognitive system takes into account all of our prior experiences when that emotion was activated and informs us to react in a particular way. The space between our emotional response and how we react to it is a place where we can make adjustments that optimize our approach to tasks. Thus, when you feel intense emotion, take a moment to consider what the emotions is telling you rather than quickly react to what you feel. Consider, for example what the feelings in your body are motivating you to do. The thoughts that accompany those feelings are your attempt, based on past experience, to focus those feelings. However, this time pay attention to what you feel rather than count solely on past experience.

Excepted from: Lamia, Mary (2017). What Motivates Getting Things Done: Procrastination, Emotions, and Success. Roman and Littlefield.

11 Questions Interesting People Always Ask to Spark Great Conversations
We use cookies on our site to give you the best experience possible. By continuing to browse the site, you agree to this use. For more information on how we use cookies, see our Privacy Policy
Continue