How Leaders Should React When Someone Disappoints

Take a breath. Then offer the support needed to perform better next time. 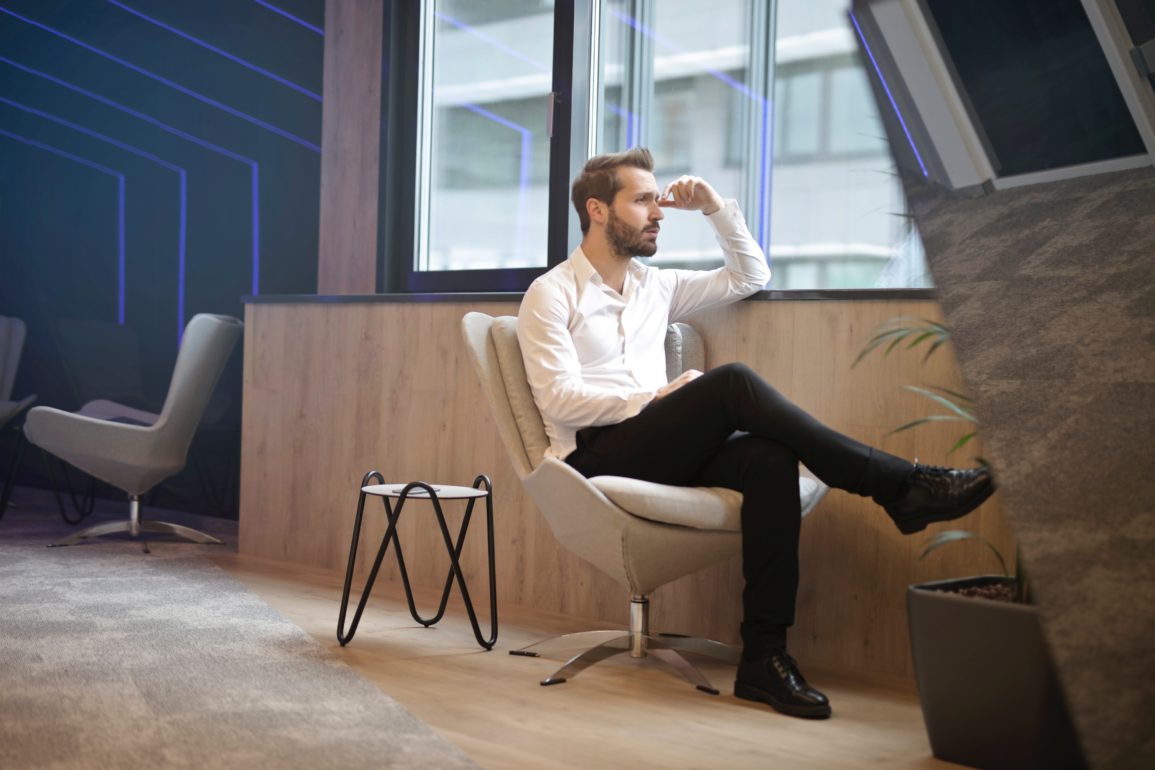 “Why?” the CEO of the hedge fund yelled at one of his portfolio managers. “Why would you increase that investment? What were you thinking?”

The portfolio manager muttered a weak defense which the CEO promptly and easily tore to shreds.

When the manager left his office, the CEO turned to me, exasperated. “How do you reverse a losing streak?” he asked.

High performing leaders expect a lot of themselves and the people around them, as they should.

But when people fall short of those expectations, the way leaders handle their disappointment can mean the difference between a return to high performance and a downward spiral of failure.

This is a serious deficit I have seen in many otherwise strong leaders. They’re inspiring when things are going well, but when the numbers slip, they can’t help losing their temper, or withdrawing.

“I need to hold people accountable,” I often hear from leaders who lean hard on people when they show disappointing results. “Maybe I yell a little, but they’re senior enough to take it.”

Yes, it’s important that people are accountable for their results, and if they don’t meet expectations, they need to know that. But in reality, if they’re generally high performers, they already know that they’re falling short. And, almost always, they take it seriously.

In other words, awareness and accountability aren’t their problems. What is? Regaining enough confidence to take necessary risks to succeed after a failure.

If you’re a high-performing, impatient leader, supporting others during tough times can be particularly hard for you to do.

So, how should you respond?

1. Take a breath (that’s the four seconds part). Slow yourself down for the briefest of pauses — just enough time to subvert your default reaction. In that moment, notice your gut reaction. How do you tend to handle poor performance? Do you get angry? Stressed? Needy? Distant? Your role is to give people what they need to perform, not what you need to release.

2. Decide on the outcome you want. In this case it’s fairly straightforward: improved performance. Still, be specific. What does this particular person need in order to turn around this particular poor performance or failure? Maybe it’s help defining a stronger strategy, or brainstorming different tactics, or identifying what went right. Maybe they need to know you trust them and you’re on their side.

3. But here’s what people almost never need: to feel scared or punished. And more often than not, that’s how we make them feel when we “hold them accountable” in anger.

4. Choose a response that will achieve the outcome you want, rather than simply making your already obvious displeasure more obvious.

In hard times, people want to feel more connected to their leaders. They need to have reasons to trust you. They need to feel trusted by you.

But our instinctive response is to be less visible and to communicate less positively. We have to counteract that instinct and connect more. That means more offsites, and more conversations among senior executives, as well as between senior executives and the rest of the organization.

One CEO I know resisted his urge to come down hard on people after a difficult year when the company didn’t achieve its goals. He had done that in the past with poor results. We talked about how the employees were already feeling down, compounded by the fact that none of them made the bonus threshold. He wanted to reinvigorate them so he did a counterintuitive thing: he rewarded them.

He told them that, while they didn’t earn their bonuses because of the results, he and the other senior executives knew how hard everyone worked. Then he announced that the senior executive team was going to give a share of their compensation to the rest of the company. The new energy and loyalty this created drove the company’s turn-around.

Another CEO I know had a meeting scheduled with a project team responsible for a high-profile pilot project that held the possibility of a large piece of client work. But the team was struggling and the pilot faced many challenges, some of them the fault of the team. He had prepared a short speech to tell them how critical this project was, how the company was riding on it, and how they had better fix the problems and make it work.

But when he stepped into the meeting and looked at the faces of the engineers, many of whom didn’t even meet his glance, he took a breath and changed his tactic on the spot. He knew he needed their positive energy now more than ever. And he did trust them. He started the way he had intended: “This project is critically important to our success,” and then he shifted his approach, “I know you’re doing everything you possibly can to make this successful. I want this pilot to succeed. But if we don’t get this, it’s OK. We’ll get others. I believe in you and I trust that you are doing everything possible. Thank you.”

They doubled down their efforts and turned the pilot around, eventually winning the larger project.

So, back to the hedge fund CEO’s question: How do you reverse a losing streak? Take a breath. Then offer the support needed to perform better next time.

This post was originally published on Harvard Business Review.