How Robots Are Great for Food Manufacturing

The 21st century has seen significant advances made as far as mechanization of production systems is concerned. In particular, the food production industry has experienced significant improvements when it comes to the production processes. The use of robots in food processing and manufacturing processes is currently an occasional feature in most food processing plants.

The use of robotics in food manufacturing is beneficial in numerous ways. Firstly, the efficiency and rates of food production in robotized plants are much higher as compared to instances where human labor is depended on. Robots can perform repetitive tasks without experiencing any repetitive-related strains such as those which humans suffer under similar conditions of intensive and repetitious work.

In addition to being capable of performing repetitive work, robots are also highly capable of achieving high production turnovers. The fact that robots do not suffer exhaustion and rarely breakdown implies that their production rates are desirably high, so high that they can outdo human labor while minimizing on production costs as much as possible.

The interface between robotics and artificial intelligence is one of the great assets being explored today to oversee streamlined operations within warehouses.

Robots are also highly beneficial when it comes to maintaining of specific standards of production of foods. Food production upholds typically high standards of safety such as clean-room manufacturing. Such standards are readily achievable with the use of robots whose cleanliness can be maintained through containment of the machines in rooms where human-food interaction is highly minimized.

After the production process, robots also play a key role in food cargo handling, particularly when it comes to promoting handling of food cargo. In particular, robots handle the heavy lifting of pallets of finished food products in activities such as placement of the cargo in strategic locations for transportation among other things. Robots fitted with computer-enabled transport systems play a significant role in large production facilities where automation is essential to keep up with all the logistics that are concerned thereof.

The use of robots, therefore, generally improves the production and turnover rates in food processing and production factories by helping ease the processes thereof. 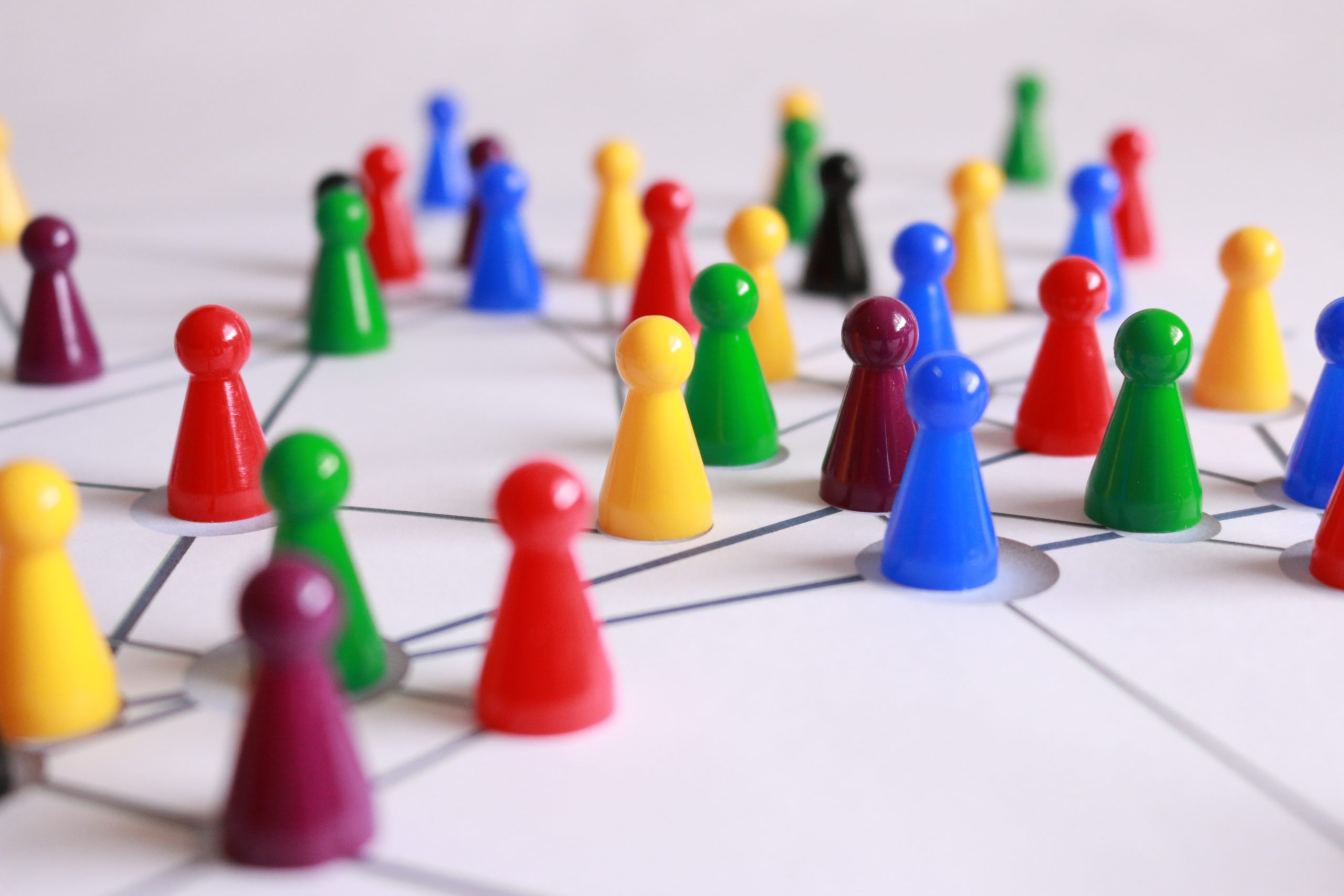 Finding The Hidden Value In Your Network
We use cookies on our site to give you the best experience possible. By continuing to browse the site, you agree to this use. For more information on how we use cookies, see our Privacy Policy
Continue