How Startups Should Do Customer Discovery 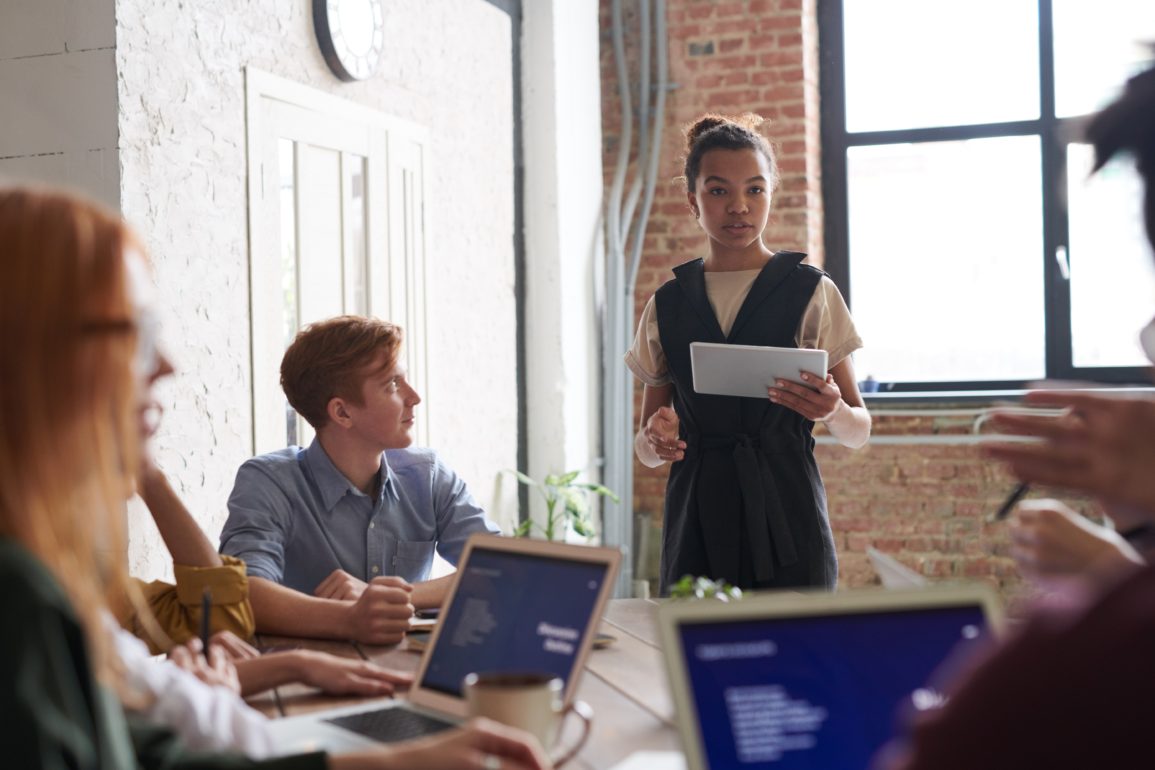 Teams that build continuous customer discovery into their DNA will become smarter than their investors, and build more successful companies.

It’s been over 4 years since I first blogged about Ashwin. He’s one of my ex-students who wanted to raise a seed round to build an Unmanned Aerial Vehicle (drones) with a Hyper-spectral camera and fly it over farm fields collecting hyper-spectral images.

These images, when processed with his company’s proprietary algorithms, would be able to tell farmers how healthy their plants were, whether there were diseases or bugs, whether there was enough fertilizer, and enough water. (When computers, GPS and measurement meet farming, the category is called “precision agriculture.” I see at least one or two startup teams a year in this space.)

At the time, I pointed out to Ashwin that his Minimum Viable Product (MVP) was actionable data to farmers and not the drone.

I suggested that to validate their minimum viable product it would be much cheaper to rent a camera, rent a plane or helicopter, and fly over the farmers field then hand process the data and see if that’s the information farmers would pay for. They could do an MVP like this in a day or two, for a tenth of the money they were looking for.

Fast forward to 2014 when Ashwin and I had coffee to go over what his company Ceres Imaging had learned. I wondered if he was still in the drone business, and if not, what had become of the current MVP.

It was one of those great meetings where all I could do was smile:

Even though the Ceres Imaging founders initially wanted to build drones, talking to potential customers convinced them that, as I predicted, the farmers couldn’t care less how the company acquired the data.

But the farmers told them something that they (nor I) had even considered — crop dusters, fancy word for them are “aerial applicators,” fly over farm fields all the time to spray pesticides.

Ashwin’s team found that there are ~1,400 of these aerial applicator businesses in the U.S. with ~2,800 planes covering farms in 44 states. Ashwin said their big “aha moment” was when they realized that they could use these crop dusting planes to mount their hyper-spectral cameras.

This is a big idea.

They didn’t need drones at all.

All of sudden what was an additional engineering and development effort now became a small, variable cost. As a bonus it meant the 1,400 aerial applicator companies could be a potential distribution channel partner.

The Ceres Imaging MVP was now an imaging system on a cropdusting plane generating data for high value Tree Crops.

Their proprietary value proposition wasn’t the plane or camera, but the specialized algorithms to accurately monitor water and fertilizer. Brilliant.

I asked Ashwin how they figured all this out. His reply, “You taught us that there were no facts inside our building. So we’ve learned to live with our customers. We’re now piloting our application with Tree Farmers in California and working with crop specialists at U.C. Davis. We think we have a real business.”

Since Ceras’s founding in 2014, the team has raised $10.5 million dollars, with the latest round announced earlier this month led by Romulus Capital. Ashwin’s story is a perfect example of how every startup should approach customer discovery.