How The Best Leaders Get People On Board With Change 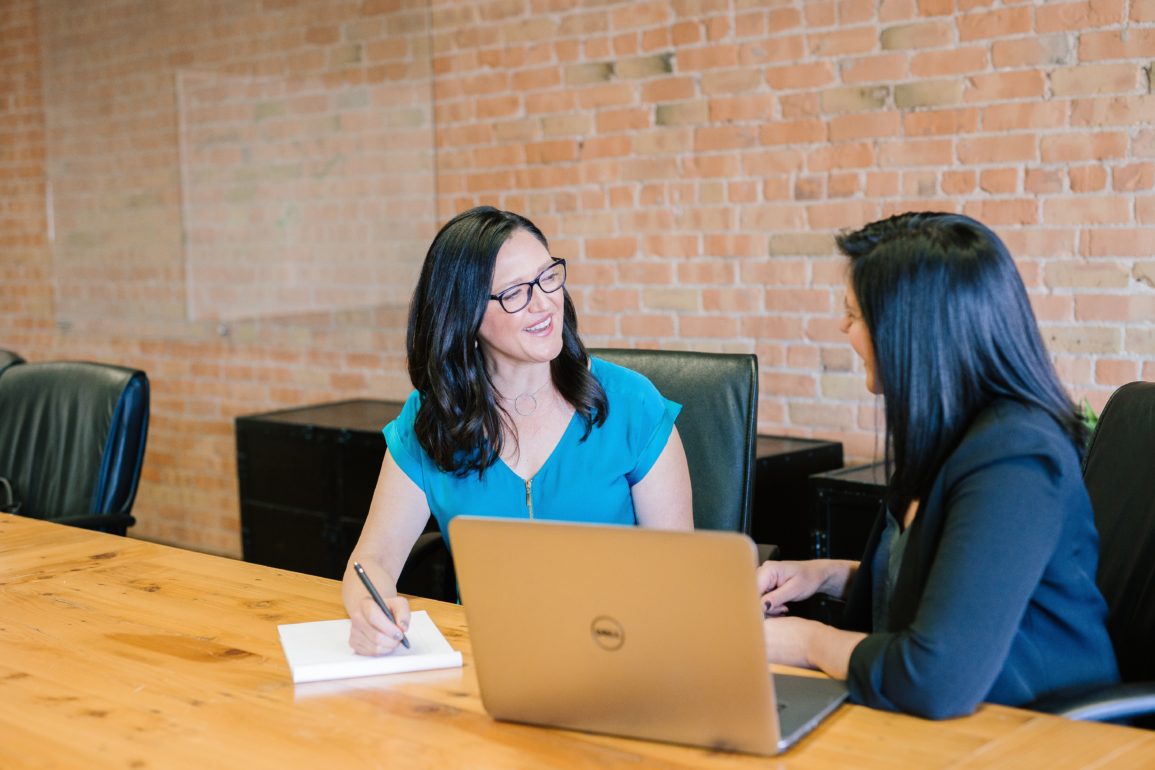 Change isn’t easy. Even change for the better. Great leaders know this and don’t pretend otherwise. Yet they also know that embracing change with the right mindset – one that is open to learning and “unlearning” on-the-go – is paramount to creating an environment where change isn’t just a once in a decade occurrence to be endured, but an integral part of their organisation’s DNA to be embraced and enjoyed.

Whether you’re leading a team of two or an organisation of ten thousand, below are ten ways you can alleviate any internal resistance to change, better seize its’ opportunities and get more people on the “change-wagon” faster.

One of the main reasons change programs fail is that people don’t understand why they’re being put through the ringer. This is why leaders must be clear in their own heads about the big “why” behind the change they’re spearheading and clearly able to articulate it in an accessible, relevant way. A leader who can’t explain why a change needs to happen will only deepen any cynicism and fuel the underground resistance to it.

As you explain the “why”, make sure people understand the larger context and what lies at stake if they don’t change. Listen to their concerns and then ensure they don’t feel like they are going through a whole lot of pain, uncertainty and hard work for no good reason. Don’t assume they understand the bigger picture. They often don’t! Help them see how their role, and the changes being made to it, make sense within the larger strategy being executed.

People need to hear from you. Often. More often than you might think, and more often than you may feel you have time for. Walk the corridors, be visible and be sure you are regularly communicating what’s going on via various channels.  Likewise set clear directions for the future, specific role expectations and never assume that something is “obvious” when you’re moving through change. It may be obvious to you, but not to the folks on the front line. As former Deputy Director of NASA Lori Garver shared with me, “Sometimes I over-communicate. But people have grown to appreciate they know exactly where I stand and aren’t left wondering what’s going on.”

Organizational psychologists have found that each workplace develops its own group emotion, or “group affective tone,” which over time creates shared emotional norms that are proliferated and reinforced by behavior, both verbal and non verbal. But it can also work for the positive.

Bill Marriott, Chairman of Marriott International, who has shepherded Marriott from it’s early days in the restaurant business to the world’s largest hotelier, shared with me how he has always approached change as “a lot of fun.” “If you are not changing and growing and learning, you’ll never have opportunities to celebrate ,” Marriott said. “Change is part of the DNA of our business and always will be.”

Approaching change with an upbeat and optimistic energy leverages ’emotional contagion’, shifts the energy others will feel about and alleviating anxiety about what lays ahead. Leaders serve as the emotional barometer as people look to them for cues on how to think and behave, particularly during uncertainty. So consider how you can dial up how you’re approaching change yourself and act more in ways that help those around you to be:

• More optimistic, less concerned about “when the sky might fall”

4. Make It Safe And Protect Your People

No one enjoys making a mistake. But unless people feel they’re able to make the odd bad decision, they won’t be willing to risk making good ones.

Leaders need to create a psychological safety net that will breeds confidence by those around them that, should they fall or not making a perfect landing first time, they’ll be okay. Reassuring people that their risks won’t be punished—assuming they’ve prepared well and aren’t being reckless—helps to offset their fear and fosters the creativity necessary for innovation to flourish. As Bill Treasurer wrote in Courage Goes To Work, “By focusing solely on the consequences of failure, managers are effectively widening the holes in people’s psychological safety nets.”

Great leaders don’t pretend that that the uncertainty of change is easy sailing. They acknowledge concerns – both the spoken and unspoken – and the discomfort of being in unfamiliar territory while simultaneously keeping people focused on what is within their control.  Sure, the future is uncertain but “don’t worry, we’ll get through this and I’ve got your back.”

People are wired toward caution. When making decisions, we have an innate tendency to overestimate the probability of failure, to underestimate ourselves (particularly women!) and to downplay the cost of inaction, amplifying the short-term consequences of taking action over longer-term risks of inaction.  As Nobel Laureate and psychologist Daniel Kahneman wrote in Thinking, Fast and Slow, “Losses loom larger than gains.” Playing it safe can provide the short term sense of safety but the more people focus on all that could go wrong, they less mental and emotional capacity they have to make things more right.

Leaders can help counter ‘loss aversion bias’ by helping people rethink the risks and refocus on the possibilities those risks open up.  In a culture of courage, a risk gone awry isn’t a career-ender. Failure is regarded as a valuable teacher, providing critical lessons on how to do better moving forward. Great leaders get people to continually reflect on the same three questions they are always asking themselves:

• What’s the worst that could happen?

• What would I do if the worst did happen?

• What can happen if I do nothing?

You can probably look back to earlier in your career and think of situations that made you very nervous at the time which you hardly blink an eye at now. The reason is simple: you were exposed to that situation enough times that over time what was frightening became familiar.  Called the “Mere Exposure Effect,” it explains why it’s important to give more some people a gentle (or not so gentle) nudge out of their comfort zone. The  more often people are exposed to situations outside their comfort zone, the more comfortable they get with them . Over time it builds an emotional scaffolding that bolsters their confidence for bigger challenges and greater responsibility. For the more reserved type of person who might never put themselves forward or raise their hand,  being “voluntold” they’re going to lead the meeting or present the client pitch can be the best thing you ever do for them.

Let’s face it, those who set the strategy at the top are often far removed from the “pain points” of those further down the organizational hierarchy who are left to execute and deal with the front line challenges that change creates.  Engage people right down through your organization to “wave the flag” and influence the outlook of those in the trenches. When the going gets tough, they will be able to set the group affective tone far more powerfully than anyone sitting up in the c-suite.

When forging new ground not every step will move you in the right direction. Some may move you side ways. Others two steps back. Yet only rewarding those who get it right first time can drive the very risk aversion you want to avoid. It’s why is is vital to acknowledge people when they act bravely – whether they’ve had the courage to speak up in a meeting and challenge your thinking or to run a controlled experiment with a new process – even when their actions don’t produce the outcome they want.

The reward doesn’t have to be a trophy or a bonus; it could simply be a handwritten note from a manager, a few encouraging words or acknowledgment in front of peers at a team meeting. The type of reward doesn’t matter so long as it’s meaningful to the person receiving it. Of course results are important but when you reward people for being proactive—not just successful—you reinforce a “risk ready mindset” that sets everyone up to find better ways of doing business.

10. Lead By Example — Risk Your Own Safety

The extent to which those around you will be willing to act courageously is determined by how much you are willing to take a risk yourself. Leaders who have the courage to  lay their own reputation, security and safety on the line for the sake of something more important will grow influence where others grow anxiety.  If you’re not forging new ground in how you lead yourself, then you most certainly won’t be able to lead others to forge new ground in your organization. Consider where you are avoiding risk yourself for fear of getting it wrong or failing to push back against the paradigm your own superiors are thinking from.

Your willingness to take a risk and be decisive amid the uncertainty will have a far more potent impact on your team and organization than any other factor. The power of your everyday example speaks far more loudly than your words ever can.