How To Beat Self-Doubt And Stop Selling Yourself Short 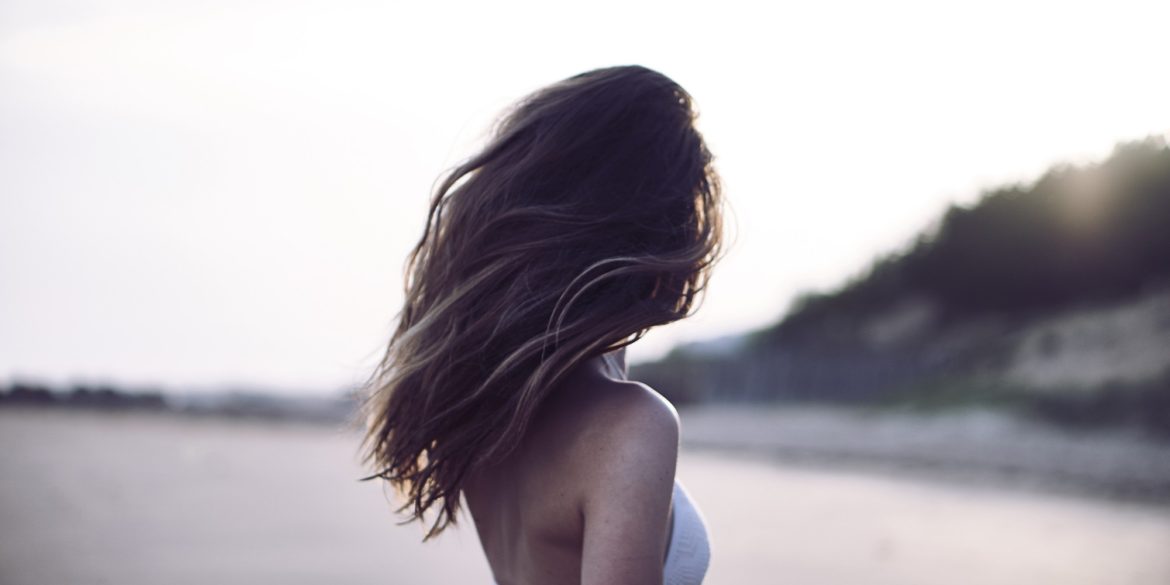 Van Gogh is reported to have  said this: “If you hear a voice within you say ‘You cannot paint,’ then by all means paint, and that voice will be silenced.”

Thank goodness he did.

Chances are you sometimes get into psychic wrestling match with a little voice in your head that chips away at your confidence and dials up your doubts.

What if you mess up? You’ll make a fool of yourself? What will people say?  You’re just not smart enough, talented enough, capable enough, experienced enough?

Self-doubt is part and parcel of the human experience. As it should be. We don’t have to look too far to see that too little self-doubt can be outright dangerous. Yet left unchecked, the fear that fuels our doubt can drive us to be over cautious and keep us from taking the very actions that would help us and serve others.   I see far too many capable and talented people (particularly women) selling themselves short because they fear they don’t what it takes to succeed. Doubt sits triumphant. Actions go undone.

Speaking of which, I remember being consumed by doubt when the idea of writing a book first took hold of my imagination. “Who am I to write a book?” I thought to myself.  I’d never studied writing, and I finished my education in rural Australia without ever learning where to place all the apostrophes. As much as the idea of putting my ideas into prose inspired me, I felt wholly inadequate for the task (not to mention that I had four kids under seven at the time!)  It was only when my husband Andrew said “Why don’t you give yourself permission to write an imperfect book?” that I decided to take the plunge. Was it the worst greatest piece of literary penmanship the world has ever seen? Of course not. But it’s now out in the world (in six languages) and it never would have been had doubt called the shots.

It’s my speculation that self-doubt has been a large (and understandable) factor behind why so many of the women and men who’ve come forward in recent months to call out perpetrators of sexual harassment and assault – from Harvey Weinstein to Matt Lauer – didn’t do so earlier. They doubted their voice would be heard. They doubted they’d be taken seriously. Some probably even doubted whether they were part to blame.  Self-doubt has much to answer for.

Yet while none of us are immune to self-doubt (with the exception of some serial narcissists that come to mind), we all have the ability to keep it from directing our decisions, continuing our silence and shaping our lives. So how do we banish the doubt? We don’t. What we do is learn how to reclaim the power it has held over us. Here’s six ways you can do just that.

As you think about the things you’d most love to achieve or change in your life right now, just know that self-doubt is there to protect you from the humiliation of falling flat on your face. So follow the advice of Dr Kristen Neff, self-compassion expert and “Don’t beat yourself up for beating yourself up.” Far better than beating up on your inner critic is to befriend it; to acknowledge that it’s just trying to keep you safe and spare you humiliation. Embracing self-doubt as an intrinsic part of the human experience  is crucial to reclaiming the power it has held over you… until now.   You are human. You will mistakes. You will doubt yourself. It’s what you do next that matters.  Which brings me to the second step… 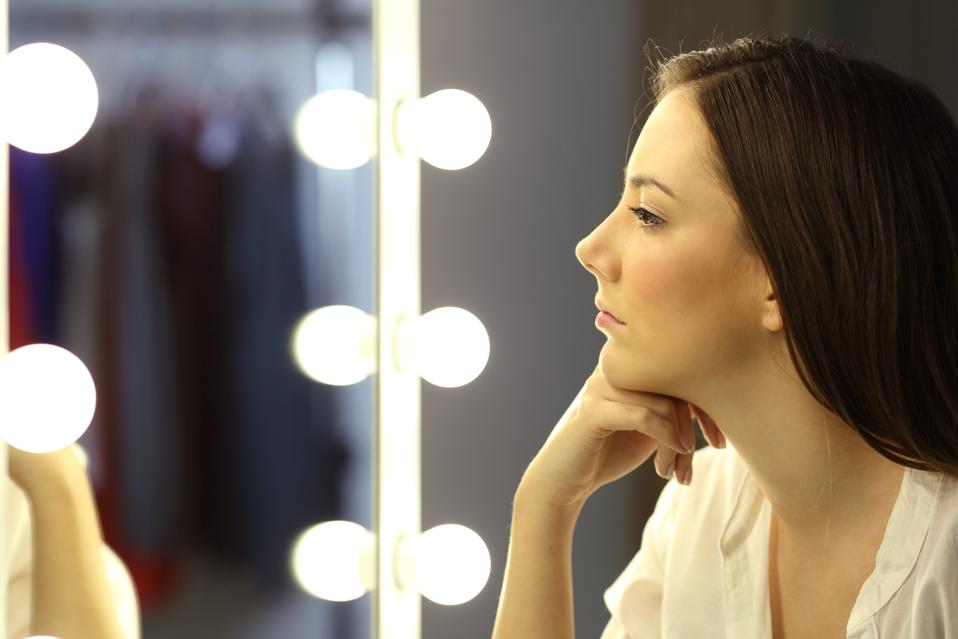 Self doubts are just your fears made manifest in order to protect you from loss. Yet the irony is that, to paraphrase Shakespeare, doubt often makes you lose out on what you may have gained by fearing the attempt. Your doubts are not the truth. Rather they are fear-fuelled stories you create about who you are, what you’re worth and what you’re capable of achieving. So let me repeat just one more time to make sure you got it:

Your doubts are not the truth.

In fact, more often than not, they’re just the opposite. So the next time you start to doubt yourself, take a moment to challenge that thought; to doubt your doubts! Ask yourself “What if just the opposite were true?”  What if, in fact, you were more than prepared for a bigger role? If you had everything it takes to build that business? If what you had to say was extremely important? If you were more than talented/worthy/clever/(fill-in-the-blank) enough to pursue this goal?

If you are going to doubt anything about yourself to achieve what you want or change what you don’t, doubt your doubts.

Often we hear our doubts relayed through the voice of our ‘inner critic.’ You know the one… it’s constantly pointing out your faults, questioning your worthiness (it’s the chief culprit for the Imposter Syndrome), and urging you to play it safe.  While you can’t permanently silence it, you can dilute its power by giving it a name. Doing so helps you distinguish who you are from the fear and doubt you feel.  Think up a name the best describes the scared part of you that wants you to live small and stay safe. You may even want to write a short letter to it to tell it you’re no longer going to let it run the show. “Dear Doubting Deborah, it’s time…”

Why would you bother to speak up and risk rocking the boat or being rejected? Why would you lay your reputation on the line? Why would you take a chance on that dream?  Only when you are clear about your big ‘Why’ can you find the courage needed to step through your doubts and risk failing. You need to be able to find a clear and compelling answer to the question “For the sake of what am I willing to be brave?” Doing so will help crystallize why you must take action despite your doubts, knowing that if you let them win, you will run the bigger risk of one day looking back and wondering ‘What if I’d tried?’ Letting self-doubt sit in the driver’s seat is a sure-fire recipe for regret and resentment.

You shape your tribe and your tribe shapes you.  After all, mastery of life is not a solo endeavour. When you surround yourself with people who bring out your best and embolden your thinking, you can do more, be more and give more than you ever could otherwise .

The people you hang out with will either fuel your self-doubt or fuel your confidence.  So if you’re ready to make a change or take a chance, make sure you surround yourself with people who will help you to stay in action despite your doubts. Avoid those who won’t!

There is no one-step magic bullet for overcoming self-doubt and building self-confidence. We build confidence in increments; by having the courage to take action despite our misgivings. One way we do this is by applying the research of BJ Fogg at Stanford University who found that scaling back bigger behaviors into smaller ‘bite size’ actions can create dramatic shifts that last. Think of courage like a muscle, the more you act with it, the braver you become. But you have to be willing to ‘train the brave’ on a daily basis.

The best way to ‘train the brave’ is to start right where you are right now with whatever problem or opportunity you are facing, and ask yourself “What would I do right now if I were being brave?” Chances are your doubts will be screaming at you to do just the opposite. Thank them for trying to protect you, then tell them you’re not here to live a safe life, you’re here to live the biggest life you are capable of living. Then put your hand on your heart, imagine your success, take a big long breath and then JUST DO IT!   As research has found and experience has taught me, every time you take action in the presence of your doubts you dilute their power and amplify your own.

Only when you dare to do the very thing you doubt you can do, will you realize how little you ever needed to doubt yourself to begin with. 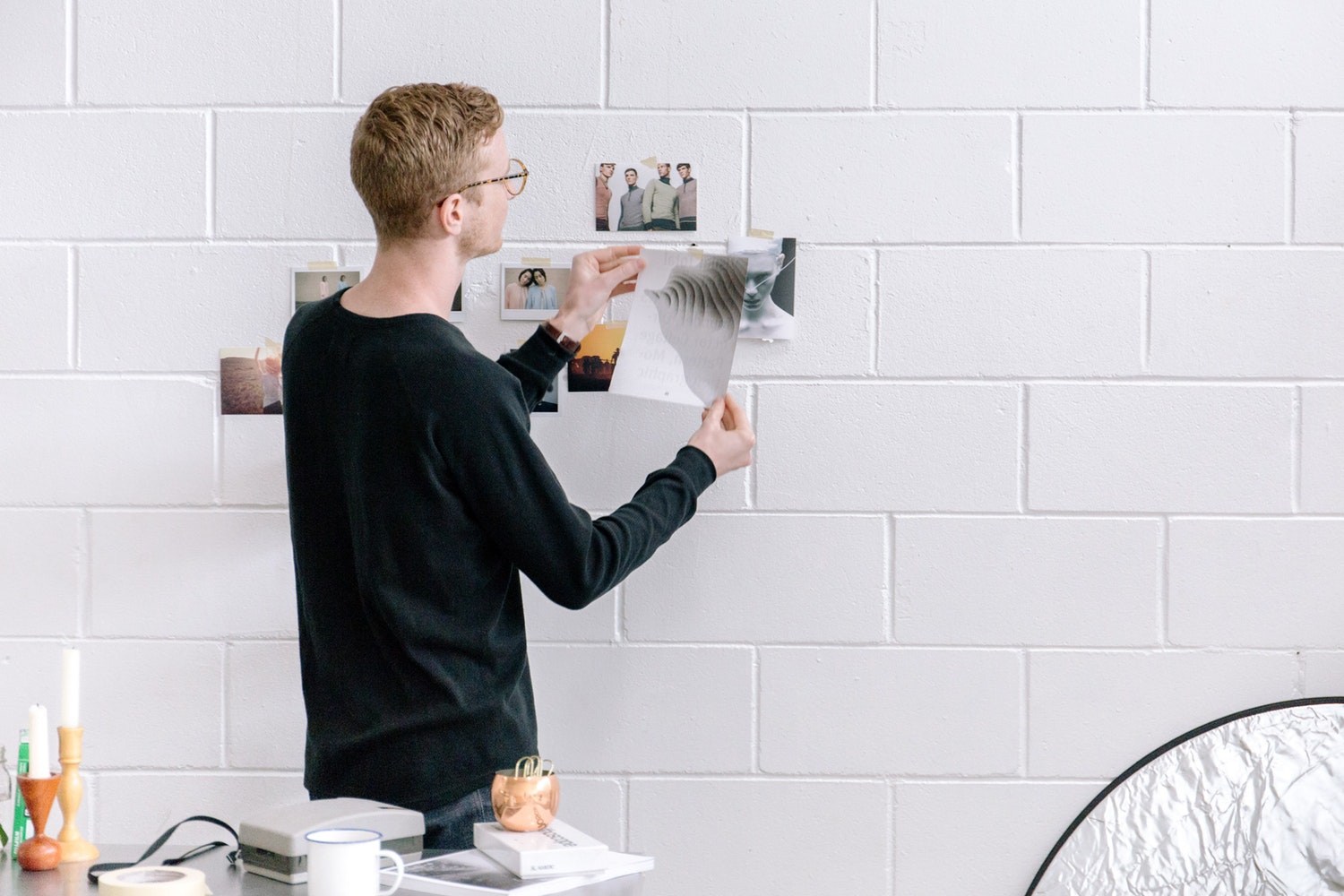 Unable to Focus at Work? Try Starting a Side-Hustle
We use cookies on our site to give you the best experience possible. By continuing to browse the site, you agree to this use. For more information on how we use cookies, see our Privacy Policy
Continue