How to Boost Your Credibility at Work

7 Ways to Boost Your Credibility at Work 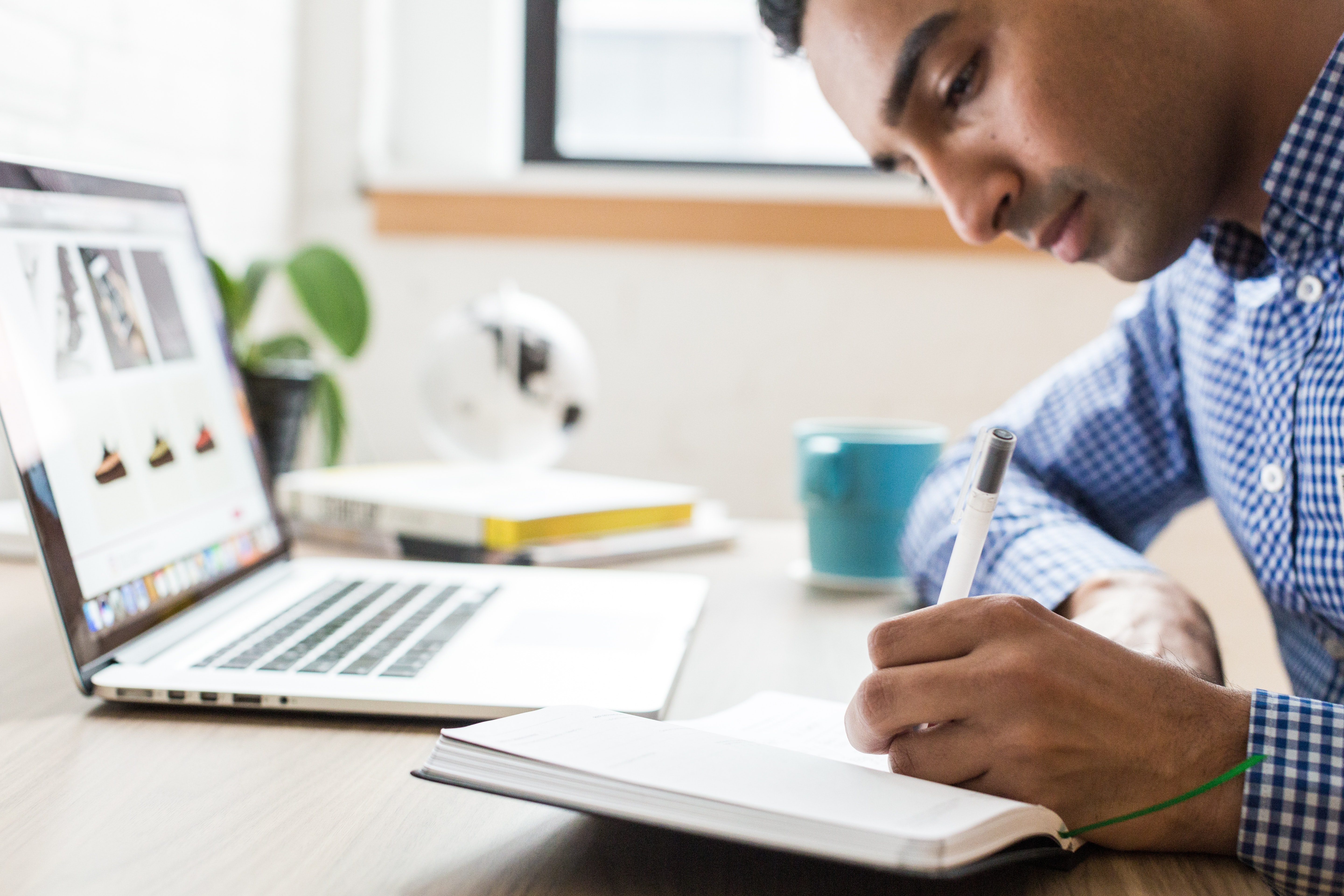 Credibility is hard to earn and easy to lose. People judge you not only based on your job performance, but also by your communication––how you talk and what you talk about when and with whom.

Words have to match actions. In addition to meeting your deadlines and hitting all your goals, it’s vital to establish trust. Whether you are speaking, writing, or using social media, a lack of trust will lower your hallway credibility.

If you mess up (as most people do at some point in their career), make an effort immediately to correct the problem. The positive long-term effects will far outweigh the initial setback. In fact, you may find that you’ve earned even more credibility than you had in the first place. People like winners, but they like comeback stories even better.

Whether you’re looking for a new job or trying to excel at your current one, these steps can help build—and maintain—your credibility at work.

7 Ways to Boost Your Credibility at Work

People will care about you, and more importantly trust you, when you care about them.  People want to know that they have a sympathetic ear in you. Even companies need to show concern about individuals before rectifying situations.

Admit What You Don’t Know

When people smell blood, they start to dig. It’s human instinct to push when you feel someone is bluffing. Admitting ignorance is a simple principle, easy to remember, easy to accomplish, but a difficult pill to swallow.  Nothing makes people believe what you do know like admitting what you don’t.

When people know you share personal, confidential matters about others with them, they fear you’ll do the same to them.  Breaking confidences speaks volumes about your character. Those who observe your ability to keep your promises and your confidences will begin to trust you with their real feelings.

Did you wait on the phone for five seconds, or five minutes? Did the supplier raise the rates by two percent or ten percent?  Did the scores dip to 30 or down to 10?  Exaggeration makes for great comedy, but it is a credibility killer.

If you were involved in the decisions, actions, and results, or had some control over a situation that didn’t end the way others wanted it to, own up to it. Shirkers suffer credibility gaps.

I’ve heard people say, “I’m my own person. It doesn’t matter what others think.” Then they feel disappointed when colleagues don’t treat them courteously, fail to respect their time, ignore their input, or disregard their information. These same people complain when they get don’t the job they want or the salary they expect. They don’t understand why the best employees hate to work for them or why colleagues don’t give their best efforts on team projects.

If this sounds familiar, face the facts: People form impressions based on what they see and hear. So think about how your actions look to them. The current buzz phrase: “Consider the optics.” Is that how you want to be perceived?

Physical appearance, dress, grooming, posture, presence, and poise either underscore your credibility or damage it. Look the part you want to play. You’ll be pleased with the reflected credibility. 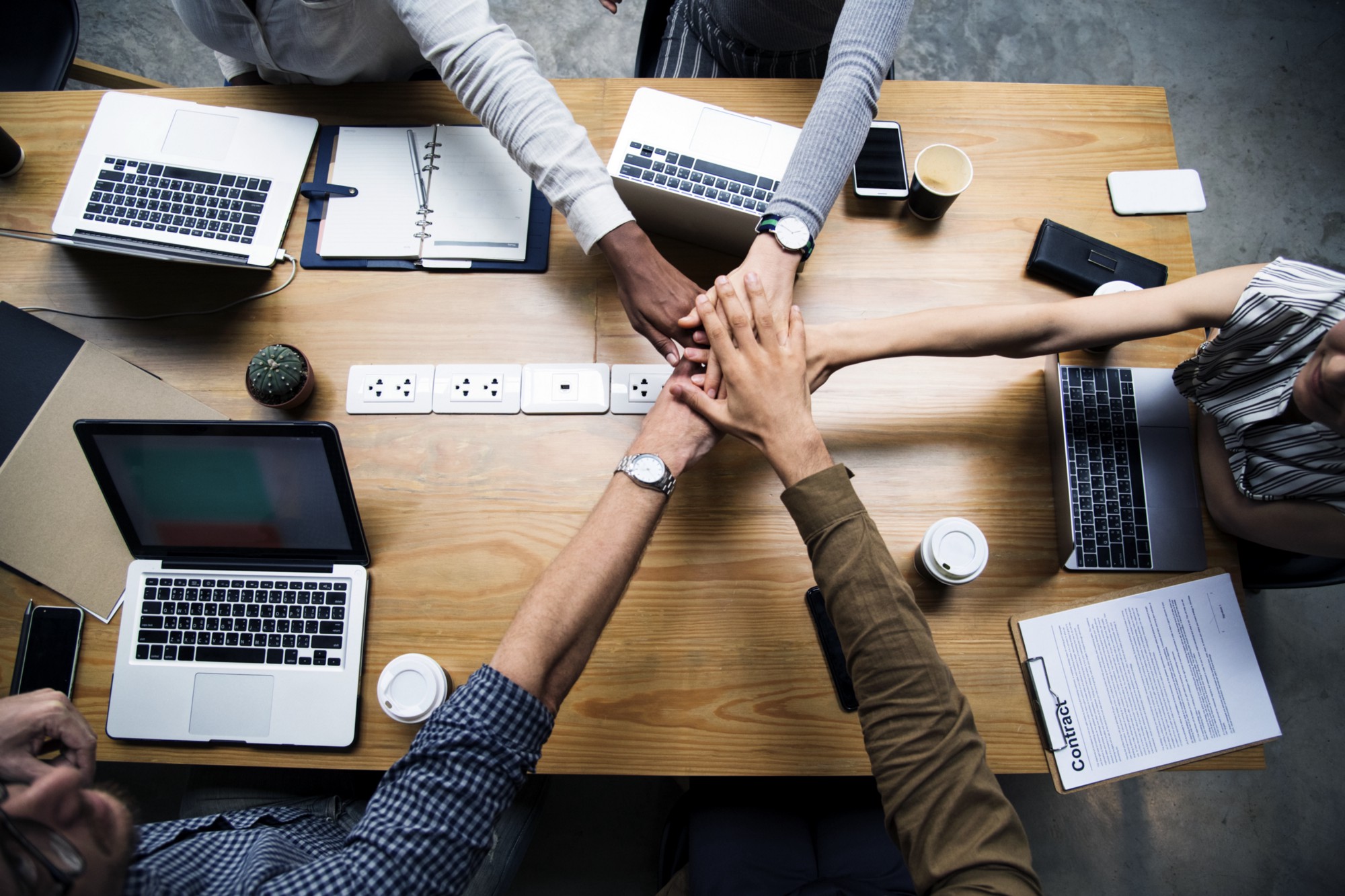 Why Success Involves Going From Failure To Failure Without Losing Enthusiasm
We use cookies on our site to give you the best experience possible. By continuing to browse the site, you agree to this use. For more information on how we use cookies, see our Privacy Policy
Continue