How To Brainstorm Properly

It's not about generating ideas; it's about combining them. 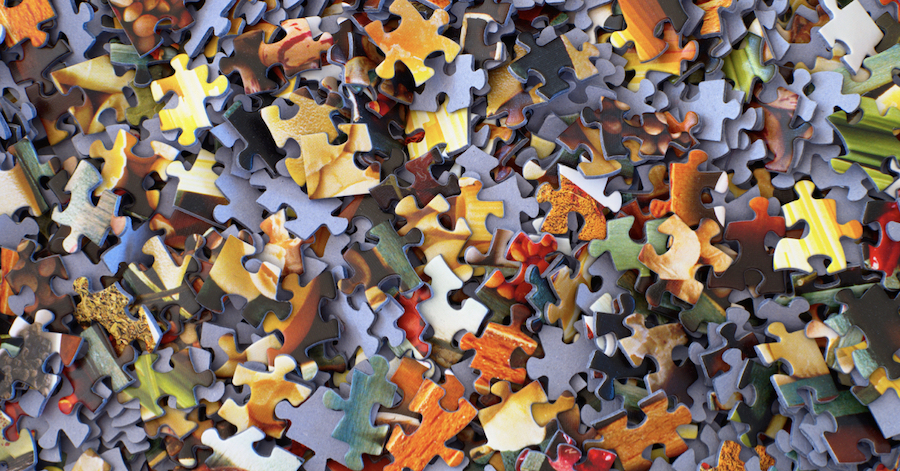 Brainstorming is one of the most over-used words in business today, maybe even most over-used in all organizations. Any time people are trying to come up with ideas, they call it brainstorming. And as a result, the techniques, rules, and methods of brainstorming are twisted and abused to where everyone seems to hate brainstorming and no one seems to be doing it right.
So let’s go all the way back to where it began and examine what brainstorming is and isn’t.
It’s hard to think of a ubiquitous term like “brainstorming” having an inventor, but it does. There was a creator of brainstorming. His name was Alex Osborn. Osborn wrote arguably the first book on creativity at work ever, Applied Imagination. Inside the book, he laid out a system for generating ideas in groups, to maximize the number of ideas you generate. Alex also set out four rules—the four rules of brainstorming—that a lot of people remember, but a lot of people get wrong.
Those four rules were:
1. Go for quantity over quality, because we know the best way to get good ideas is to just start with lots of ideas.
2. Withhold criticism, also said as “no idea is a bad idea.”
3. Encourage wild ideas; just freewheel and go crazy? (Sort of the point of rule two.)
4. Combine and improve upon ideas.
If you’re not following these rules, you’re not doing actual brainstorming (and hence you might not actually hate brainstorming).
Now when you look at commonly said things about brainstorming, a lot of people think that the whole “no-idea-is-a-bad-idea” element is the most important of the four rules of brainstorming. And that’s probably a good thing. A lot of people self-censor ideas and hold back rather than risk criticism.
But the truth is, the most important rule is actually rule four, combine and improve upon ideas.
How do we know this? We know this from science. In a number of studies, researchers have found that brainstorming, as a tool for just generating ideas, is actually less effective than having the same number of people go off by themselves and generate ideas by themselves, and then come back and just look at the total lists that people generated. Some have even gone so far as to suggest these studies were the “end of brainstorming.”
But the real genius of brainstorming, the real genius of putting people together in a room, is those combinations.
Anybody can come up with a list, but it’s when you get together as a team that you have a collection of different past experiences that relates to the focus of the session. Those different perspectives mean different takes on the idea and different possibilities for combination. When you put those two pieces together, you start making these combinations that are better than those individual ideas. Remember that there’s no such thing as an original idea. All ideas are combinations of pre-existing ideas. This means that the single best thing you can do to generate amazing ideas in a brainstorming session is to play with as many possible combinations as you can. And that’s the piece that groups do better than individuals.
Often, I will actually add a little pre-work to a group brainstorming session. I’ll encourage people to go off by themselves, generate ideas for a little bit. Or I’ll start the room in silent idea generation. I’ll give everybody five minutes to generate whatever ideas they can. And then we’ll go around the table and start sharing and getting through everybody’s individual ideas. Once that’s done, then I’ll start encouraging people to combine. I’ll start implementing that rule four.
It’s the most important rule, so I make sure to carve out dedicated time for it.
Combine and improve upon ideas. That’s how to brainstorm properly. If you are not combining, then you are not brainstorming. 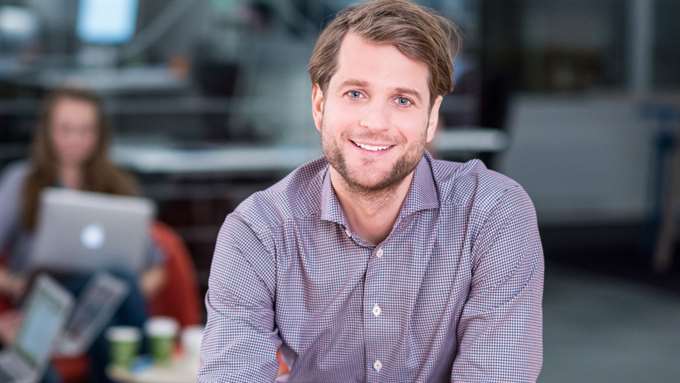 Sebastian Siemiatkowski
We use cookies on our site to give you the best experience possible. By continuing to browse the site, you agree to this use. For more information on how we use cookies, see our Privacy Policy
Continue