Here's why you shouldn't do it all. 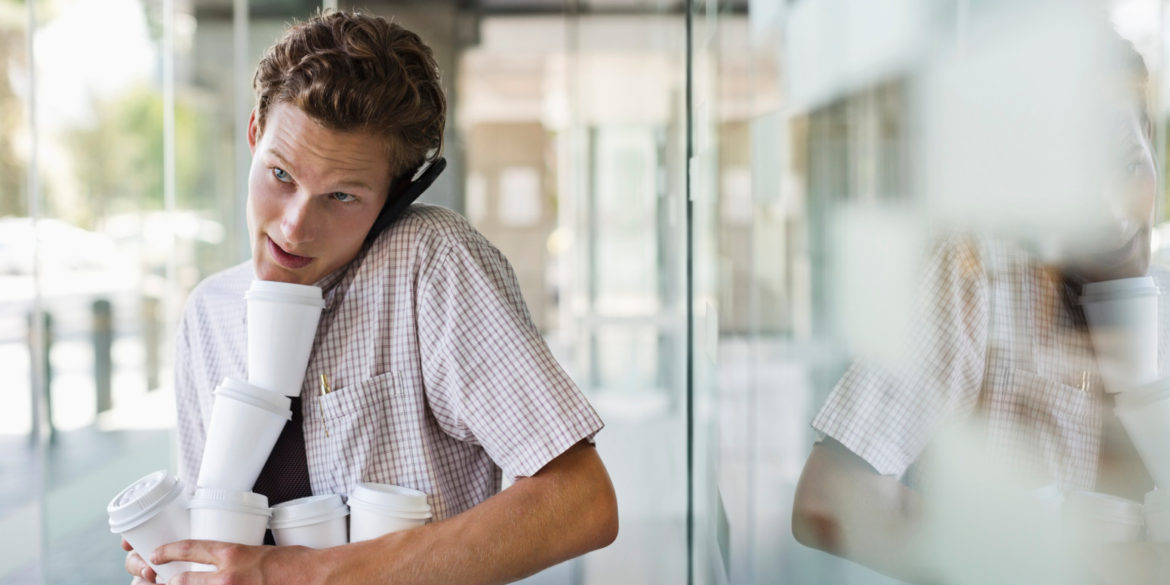 The scientific news over the last several years is that multitasking is not only a myth but is actually really bad for you. The findings are even worse for Millennials.

I was terrible at multi-tasking (and heard about it from everyone from my business partner to my wife), so the findings resonate with me.

The problem, though, is that if you look at the pace of business and how much everyone has to do, you can understand why people still try to do it and why some still advocate for it.

I have a friend whose computer screen had me on the verge of a seizure the other day when I saw 13 tabs open simultaneously. He was convinced it was the only way he could get everything done.

Recently, I was on a conference call when a question was directed to one of the participants about the presentation that was being discussed. There was a brief silence before the person spoke up meekly:

“I’m sorry. You caught me multitasking. I was working on another presentation I have to give in an hour and didn’t hear the conversation.”

No one got upset because everyone knew that it could have been them having no idea what was going on given their own multitasking for their next urgent thing.

And it seems like all of us still try to respond to e-mails while talking on the phone.

We are all still trying to do a lot of things at once out of simple necessity. Should we still be trying?

In brief, here’s what’s actually happening in your brain:

Instead of doing things simultaneously as the term suggests, you are actually switching your attention from task to task really quickly. Here’s the problem, says Earl Miller, professor of neuroscience at MIT.

“You think you are paying attention to everything around you at the same time. But you’re actually not.”

All sorts of experiments have been done, and all yield the same results. Trying to multitask gets you worse outcomes and makes you work slower because you are stressing your brain to try to work in a way that violates how it is biologically constructed. And that stress is physically harmful to your brain.

The good news at least is that now I can legitimately tell my wife and business partners that multitasking will give me brain damage. I know they wouldn’t want that.

So how do you break the habit?

Some studies say that you try to multitask because it makes you feel like you are making progress, which is psychologically important when you have a huge list to get through.

So the real challenge might be figuring out how to work in a way that actually does make progress instead of feeling like it. Then the urge to multitask might go away.

Here are a few practical new habits that have worked for me and others:

1. Eliminate distractions that pull you into multitasking

It’s easy to try to multitask when you have your e-mail open or your cell phone nearby.

To combat that, if you are on a conference call, try closing your computer. If you are working on a presentation, try turning off your e-mail and cell phone. It might seem impractical, but you’ll be amazed at how much faster you get done with the thing you are doing and how much better it turns out.

2. Do one thing at a time, and don’t feel bad about it

Once you get rid of the distractions, focus on blocking time for single tasks without anything else taking that space. Some experts have even called this “single-tasking.”

I tried this, and it certainly felt slower at first, but over time my psyche was pretty happy with being able to take a task from start to finish much more consistently.

3. Re-train your brain to be in the moment

Years ago, I worked for a company that had the mantra of “Be here now.”

I liked the concept but never thought about how important it was related to multitasking. When you try to multitask, you’re never mentally invested in where you are because you are always bouncing around.

If you adopt the approach to always be in the moment, you are less inclined to even think about multitasking. It takes some getting used to. I still continuously remind myself to “be here now” if I start to think about other work or open another document to work on while I’m single tasking.

All of these are new habits that take time to build, but I found that they have helped me break the desire to multitask, which might be half the battle. 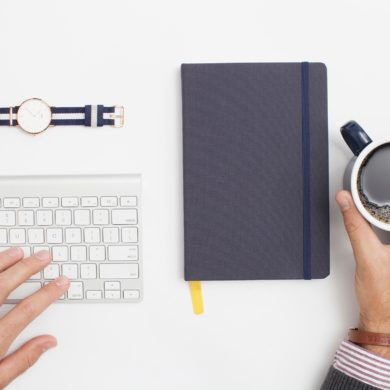 A Personal Coach Advice on How to Have a Very Productive Day
We use cookies on our site to give you the best experience possible. By continuing to browse the site, you agree to this use. For more information on how we use cookies, see our Privacy Policy
Continue