How To Build A Culture Of Dignity, And What Happens If You Don’t

Honoring dignity is not so simple. We may all be born with dignity, but we are not born knowing how to act like it. 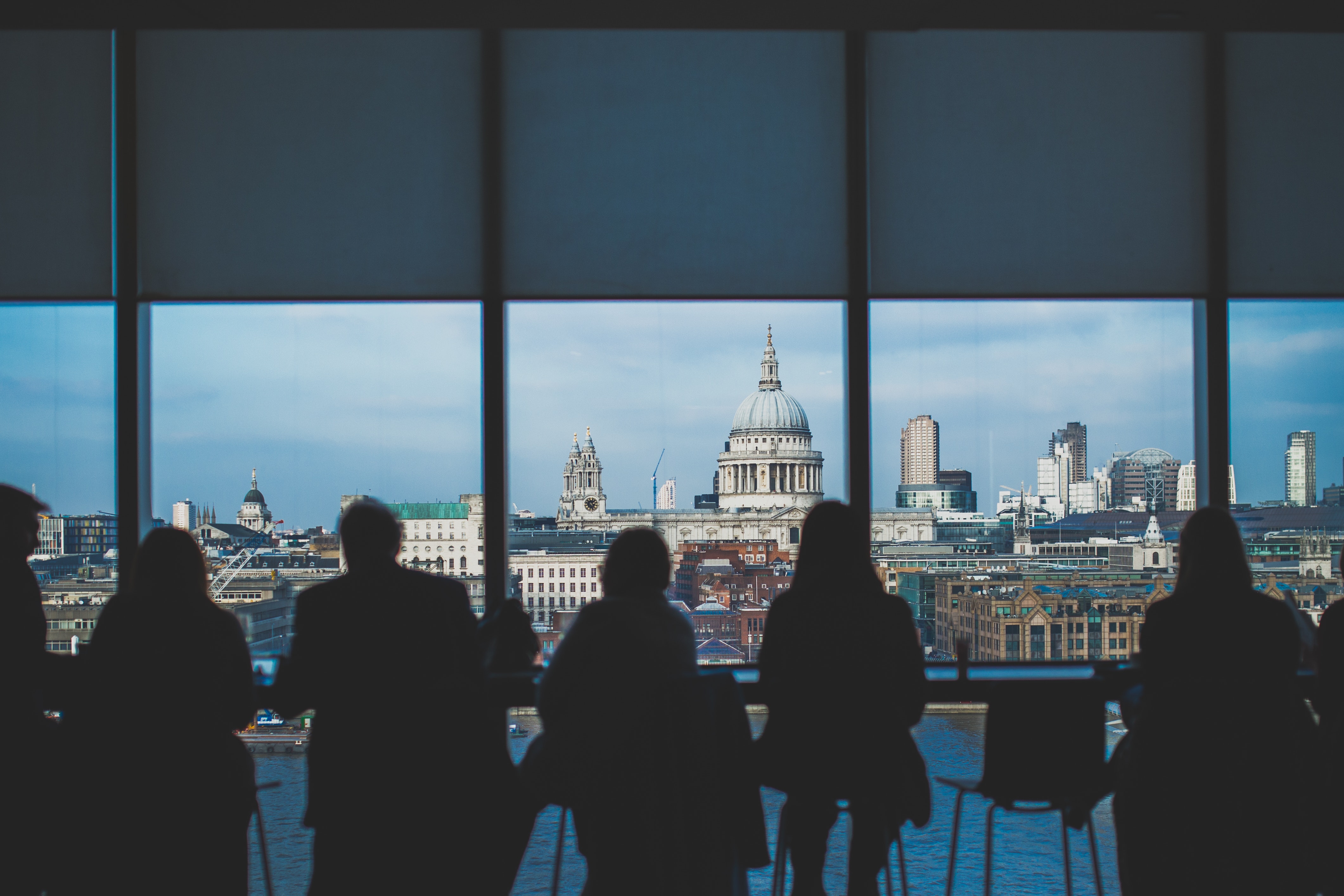 Professionals who have worked for a number of organizations throughout their careers may have perhaps experienced what it feels like to be treated with dignity and respect, as someone who is valued for who they are, not just for what they’re contributing. But in my 13 years as a career and executive coach, I’ve heard from literally thousands of people from around the world who’ve shared the opposite – how painful and demoralizing it is when we’re not treated as inherently valuable or worthy human beings.

To learn more about how to lead a work culture that preserves and honors dignity in the workplace, and explore how that’s critical to organizational success, I recently caught up with Dr. Donna Hicks, an expert on dignity and the role it plays at work and in society.

An associate at the Weatherhead Center for International Affairs at Harvard University, Hicks was the deputy director of the Program on International Conflict Analysis and Resolution (PICAR) at Harvard for ten years, and has worked extensively on international conflict issues and diplomatic efforts in the Middle East, Sri Lanka, Columbia, Cuba, and Northern Ireland. She has taught courses in conflict resolution at Harvard, Clark, and Columbia Universities and conducts trainings and educational seminars in the United States and abroad on the role of dignity in resolving conflict. She is the author of Dignity: The Essential Role It Plays in Resolving Conflict and her upcoming book is Leading With Dignity: How to Create a Culture That Brings Out the Best in People.

In her new book, Hicks explores the under‑recognized role of dignity in workplace culture. She argues that conflicts in business and international diplomacy have the same common denominator: our human reaction to the way we are being treated. When people experience violations to their dignity in the workplace, they feel some of the same instinctive reactions that parties in international conflicts experience – a desire for revenge against those who have violated them. The extent to which leaders pay attention to, recognize, and understand the dignity concerns underlying people’s grievances determines whether these conflicts can be resolved. Hicks draws on research and case studies to show leaders how to create cultures that honor people’s dignity and bring out the best in them.

Here’s what Hicks shares about building a culture of dignity:

Kathy Caprino: How do you define dignity?  Would you say it’s the same or similar to respect?

Donna Hicks: Dignity is not the same as respect. This is the most common misconception that I encounter when introducing the concept to people and organizations. Dignity is something we are born with — it is our inherent value and worth. We have little trouble seeing it when a child is born; there is no question about whether they are something of value. In fact, we would say that children are invaluable, priceless and irreplaceable.

How do we treat something that is invaluable, priceless and irreplaceable?  We give it our utmost care and attention. Even though we are all born worthy of this care and attention, we are born vulnerable to having our dignity violated. Treating others with dignity, then, becomes the baseline of our interactions. You don’t have to do anything to deserve dignity.

Respect, on the other hand, needs to be earned. If I say I respect someone, that person has done something remarkable to earn my respect. I feel admiration for her. She is a role model for how I want to be in the world.

Caprino: What is the most common way leaders violate people’s dignity at work?

Hicks: When I do an assessment of the ways employees feel their dignity is violated in their workplaces, the most common response, no matter where I am, is a violation of their sense of safety (The other elements include the acceptance of identity, no matter our race, religion, ethnicity, sexual orientation or gender, recognition of a job well done, acknowledgment of the suffering we have endured if something bad happens, fairness, to be treated in an even-handed way, independence-not to be micro-managed,  to be given the benefit of the doubt—to be seen as trustworthy and accountability—to be apologized to if someone violates us.)  It is not that they don’t feel physically safe — they do not feel psychologically safe to speak up when something bad happens at work. They are terrified of speaking up about ways in which their managers and leaders have violated their dignity. The fear is that if they do speak up, they might receive a bad performance review, and in extreme cases, perhaps lose their jobs.

Caprino: Why is it deeply challenging for so many leaders, managers, and others to honor the dignity of people that they work with? What are they missing in their own characters, personalities or emotional states?

Hicks: Honoring dignity is not so simple. We may all be born with dignity, but we are not born knowing how to act like it. It has to be learned. My experience is that this lack of “dignity consciousness” just means that people have not learned how to treat one another in a way that demonstrates value and appreciation. What is missing is dignity education. For example, it is easy to discriminate against someone who is different from us. We have an inborn bias toward people who are most like us. We have to work hard as leaders to overcome that bias and treat everyone in a fair and evenhanded way. It takes practice to acknowledge people.

If something bad happens to them, it is important to say to them, “I’m sorry that happened, it must have been very difficult for you.” An obvious way to honor dignity is to give recognition when an employee does a good job. So often we overlook this step, assuming it is just part of the person’s job. We all love to hear that our efforts  are recognized and valued. Most of the leaders I have worked with are good people with good intentions who have had no knowledge about how to be in healthy, affirming relationships.

Caprino: What are the signs that a workplace culture has a dignity problem?

Hicks: Two things: conflicts and gossip. My experience has shown that most conflicts in the workplace have an underlying, unaddressed violations of dignity at their core. A robust gossip network also demonstrates that people do not feel safe to speak up when something bad happens to them and the negative effects of those violations go straight to the gossip mill.

Matt Feinbert and his colleagues write: “Gossip represents a widespread, efficient and low-cost form of punishment.”If you are too afraid to confront the person who violated you, gossip is one way of seeking revenge and getting even.

Caprino: When it comes to resolving conflict, you say we don’t need common ground. We need “higher ground.” Can you share more?

Hicks: When people engage in dignity violating behaviors that are at the core of conflicts, we are driven by base, self-preservation instincts that bring out the worst of what we are capable of. We can do so much better than that. What we need is to elevate the interactions with an understanding of dignity — that which we all yearn for and is our highest common denominator.  The way to this higher ground is dignity consciousness. We can achieve it by educating ourselves—taking the time to learn about it and to practice honoring our own dignity and the dignity of others.

Caprino: You share that one of the key components of leading with dignity is taking responsibility. Please tell us more.

Looking bad in the eyes of others is something we avoid like the plague. Instead, our instincts want us to cover up, lie, and blame and shame others instead of coming clean. Dignity consciousness allows us to override these base instincts and take responsibility for our actions, in so doing, maintaining our dignity.

Caprino: It’s important for leaders to learn how to treat everyone with dignity on an individual level. But what about the workplace overall?  How can leaders establish a culture of dignity?

Hicks: If a leader wants to create a culture of dignity, it is important to have not only the interpersonal skills in honoring dignity, but also to be mindful of the importance of developing policies that honor dignity. These system-wide decisions that are implemented from the top need to be mindful of the effects of their decisions on all of their employees. For example, if a policy is created that favors one group over others, or discriminates against some groups, that policy will encourage resentment within the system, contributing to a toxic work culture. Most importantly, leaders need to consider the consequences of their decisions. Does the policy seem fair?  Does it give people the benefit of the doubt? Is it giving people the independence and freedom to work without being micromanaged. Leaders need to be conscious of all the elements of dignity and assess how policies are either honoring them or not.

Caprino: What is the one most important thing you hope leaders will do differently in terms of dignity today?

Hicks: I would like them to think about how much time and effort they have committed to their professional education — advanced degrees and work experience that has gotten them to where they are. If they were to dedicate a fraction of the time to educating themselves about dignity, they would improve their capacity to become not just a good leader but a great leader. Finally, once they have learned how to honor dignity, to practice it on a daily basis.

For more information,  visit Leading with Dignity: How to Create a Culture That Brings Out the Best In People.

For more about infusing bravery and dignity into your own career and leadership, tune into Kathy Caprino’s podcast Finding Brave, and take her Amazing Career Project online course. 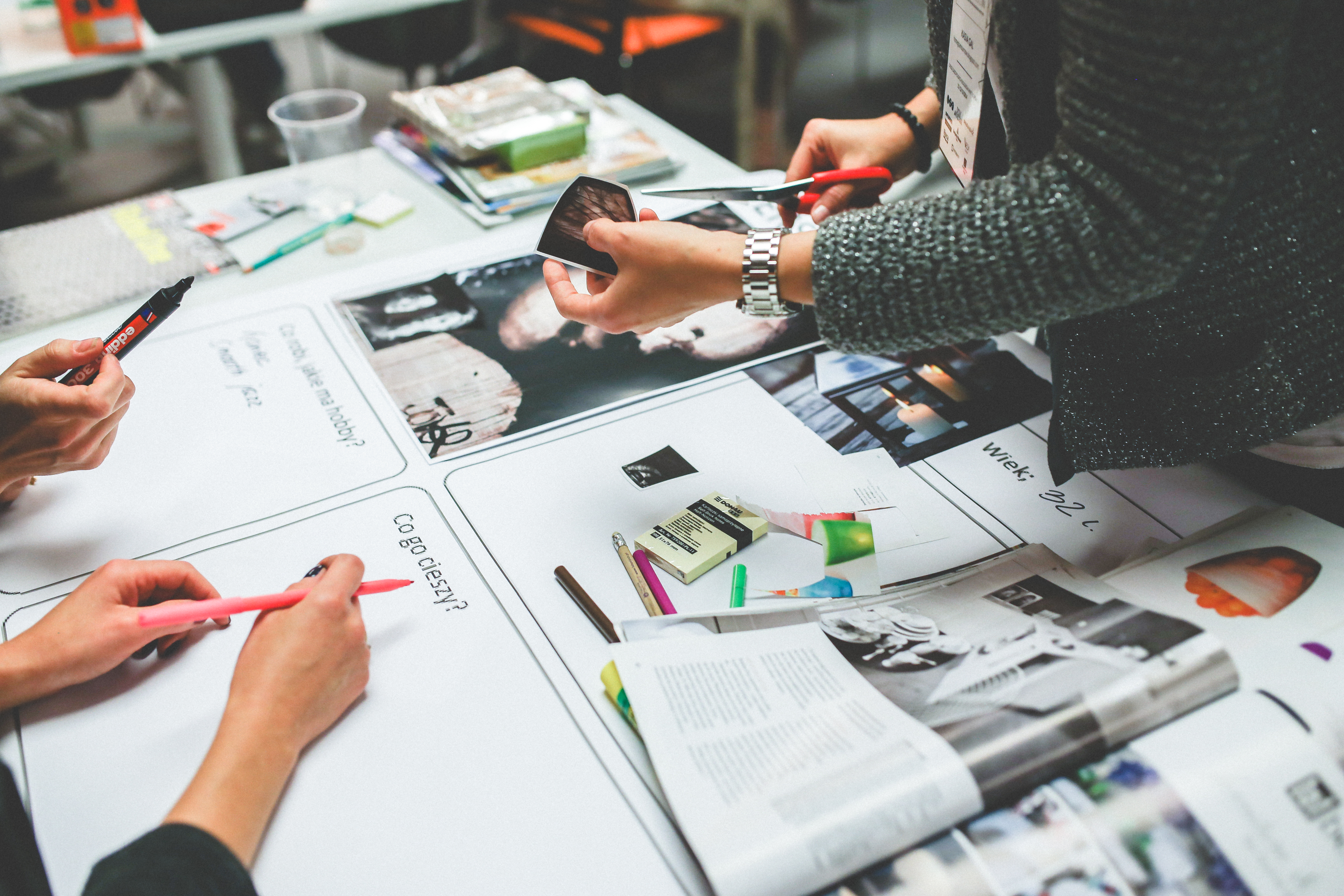 Want More Women In Top Positions? Provide Them With More Flexibility At Work
We use cookies on our site to give you the best experience possible. By continuing to browse the site, you agree to this use. For more information on how we use cookies, see our Privacy Policy
Continue